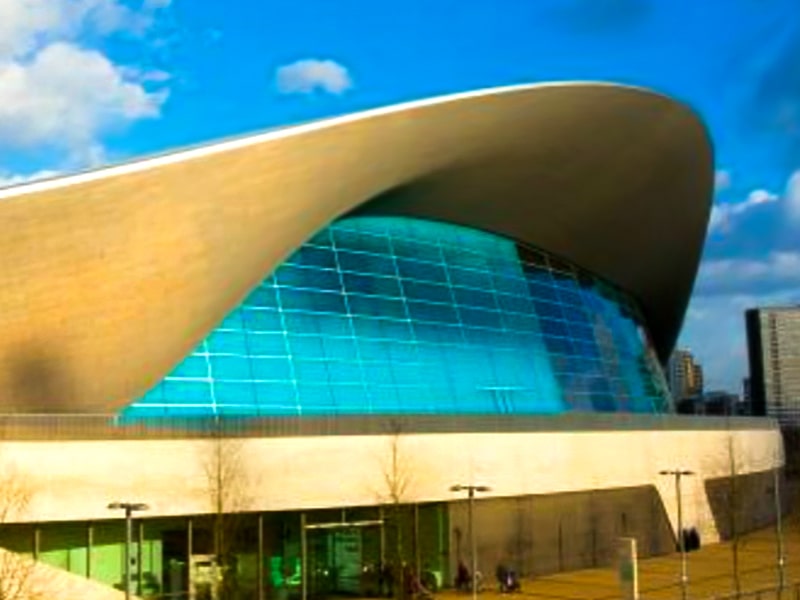 Twenty-nine people were taken to hospital with breathing problems and a major incident was declared following a gas leak at the London Aquatics Centre (UK) recently.

The ‘BBC’ stated that about 200 people were evacuated from the venue at the Queen Elizabeth Olympic Park, Stratford, recently after a large amount of chlorine gas was released.

Almost 50 people were treated by paramedics for breathing difficulties.

The 3,800-capacity London Aquatics Centre is an indoor facility with two 50-meter swimming pools and a 25-meter diving pool in the 80,000-capacity Queen Elizabeth Olympic Park in Stratford, London.

People could be seen being placed in ambulances while others wore blankets.

Residents in the area were asked to close windows and doors.

The ‘BBC’ further stated that the London Aquatics Centre was one of the main venues for the London Olympic Games in 2012, and was used for swimming, diving and synchronized swimming. It opened to the public in 2014.

Surrounding roads were also cordoned off once the alarm was raised and members of the public were denied access to the park.

The London Fire Brigade said the gas leak had been caused by a chemical reaction, causing a “high quantity of chlorine gas” to be released.

The Homerton Hospital in East London said it had admitted 12 adults and seven children with respiratory problems, while nearby Newham Hospital and The Royal London Hospital also said they were treating patients.

There are thousands of homes in and around the former Olympics site, including several high-rise developments.

Local resident Usman Hussain lives in the 28th floor of a nearby block with his baby. He said, “It’s quite scary and we are quite concerned.”

The London Fire Brigade said, “Positive pressure ventilation fans” would be used to disperse chlorine gas into the atmosphere.

Commented Commander Shaun Coltress, “We’ve not taken that decision lightly, we’ve got our scientific adviser and our hazardous materials adviser on scene.”

The centre is operated by the Greenwich Leisure Limited (GLL), which said the release of gas occurred when “The facilities management company that operates the plant room took delivery of pool chemicals. We are working to support all those affected. We are awaiting guidance from the facilities management company, London Legacy Development Corporation (LLDC) and the emergency services on when the Centre will be able to reopen.”