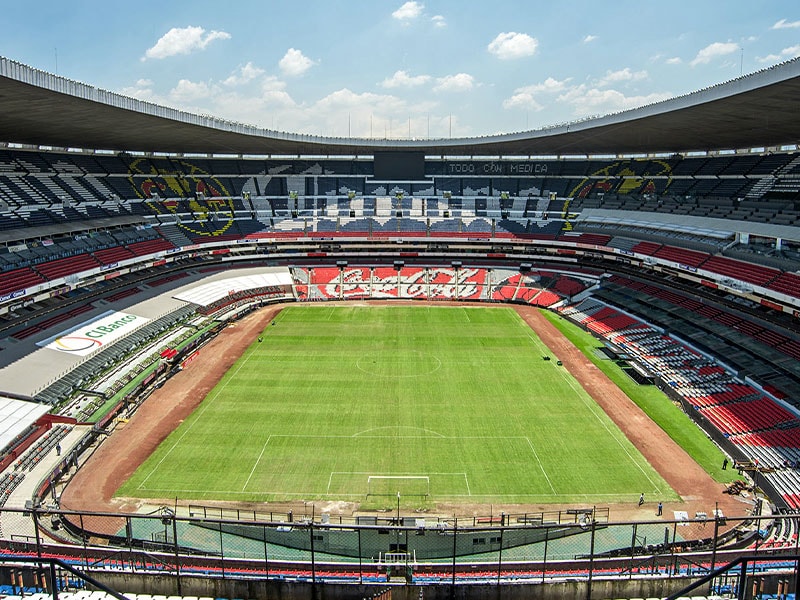 The multifunctional stadium located in Mexico City – Estadio Azteca – is all set to host its third ever World Cup in 2026. Though Mexico will only hold 10 games during the 2026 World Cup, it will still enjoy the tag of becoming the first ever nation to host the sporting extravaganza three times. And Estadio Azteca will be the only venue to boast three World Cups in its portfolio.

To this end, a decision to reconfigure the famed facility has been confirmed by the President of Grupo Televisa, Emilio Azcárraga.

Grupo Televisa is a Mexican multimedia mass media company and the largest in Latin America and the Spanish-speaking world. It also owns the legendary stadium.

But, to host the third ever World Cup in 2026 is not just an advantage for the 81,000 capacity arena, but it will also have to pick up the gauntlet (read revamping the stadium).

While Estadio BBVA Bancomer and Estadio Akron (two other Mexican host venues) are brand new and avant-garde, Azteca is slowly getting worn out.

Even though the 2017 earthquake did not inflict major damage to the stadium, but a long-term improvisation work is the need of the hour. Interventions in recent years have been mired in controversy and have hardly proved to be beneficial in restoring the pristine sheen in some parts of the venue – (particularly the lower east tier) became sealed-off enclaves of the rich.

However, Grupo Televisa has come to the rescue and has promised a major redecoration of the celebrated stadium.

“Already with Estadio Azteca there are many ideas of remodeling and much modernization, but I feel and I know that the stadiums have a soul. Many stadiums around the world have been thrown away and replaced by new ones. What we are wanting to do, and surely we are going to achieve it, is that this important building, designed by Pedro Ramírez Vázquez, gives you the opportunity to be able to remodel it and continue having the soul […]” Azcárraga asserted.

While no decision has been taken as yet on the extent of revamp work to be done, media reports stated that the tenants of the stadium – Club América, Atlante F.C., Club Universidad Nacional, Atlético Español F.C., Cruz Azul, and NFL International Series – will have to hunt for temporary home grounds during the reconstruction phase. If this is anything to go by, it suggests a major intervention, possibly the largest in the stadium’s history. 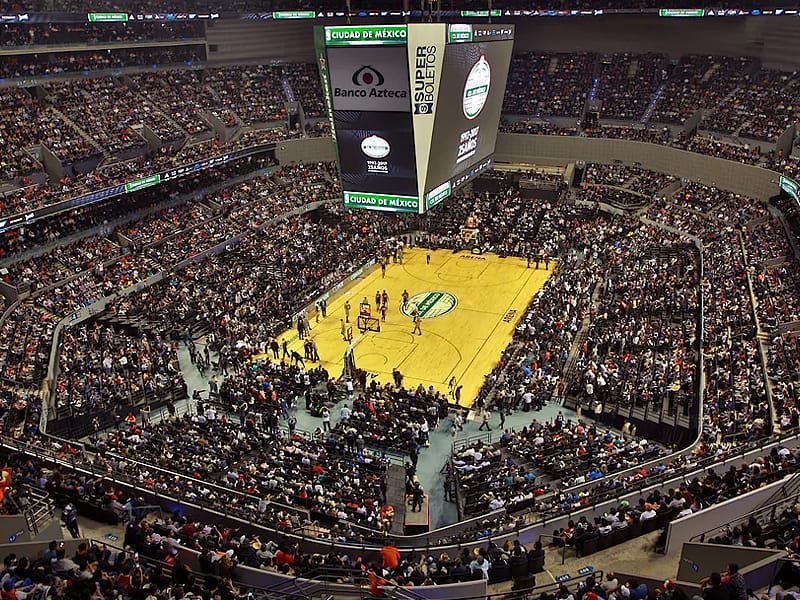 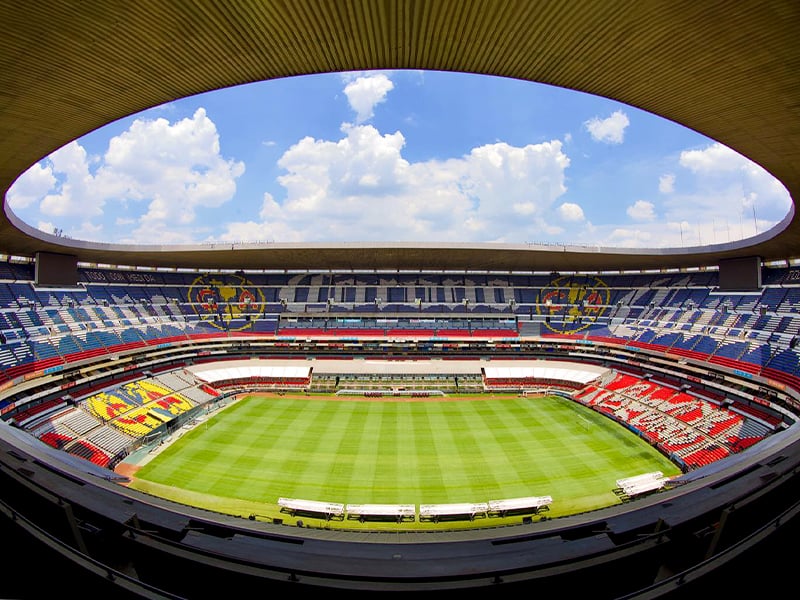 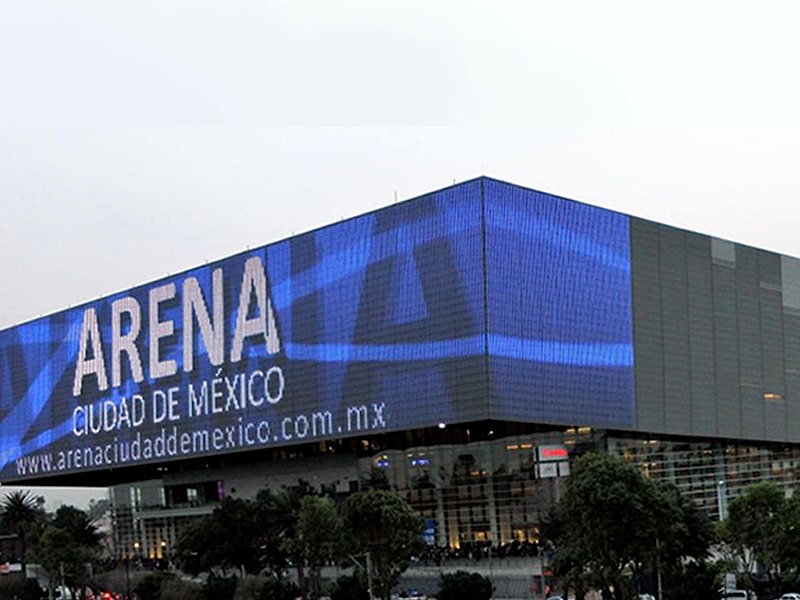