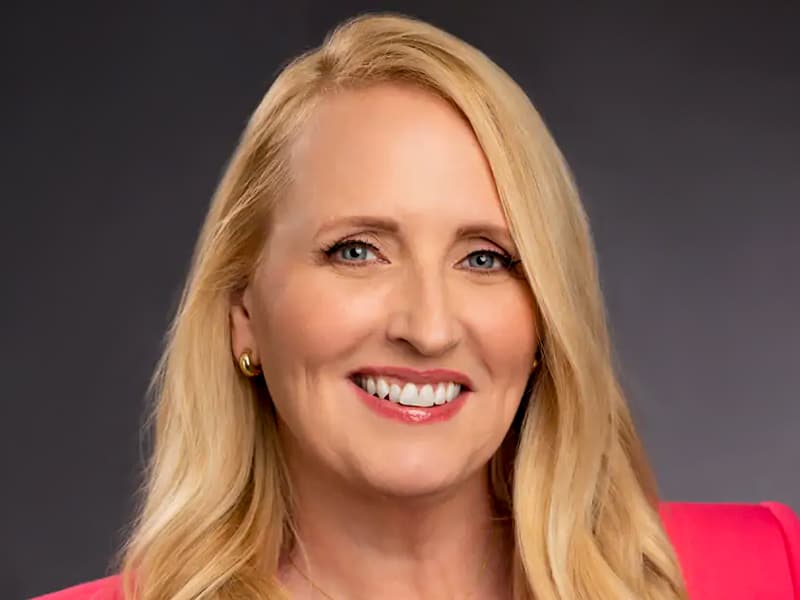 The ‘ADWEEK’ stated that Timpone’s hiring comes amid a wider reset in sports marketing: Fans and teams have returned to something approaching normalcy since coronavirus vaccines became available, leaving behind the era of largely empty stadiums and frequent cancellations due to COVID-19 outbreaks among teams.

Said Chief Operations and Strategy Officer Chris Marinak, to whom Timpone reports, “As Major League Baseball continues to invest in its marketing resources, Karin brings outstanding experience and accomplishments with a track record as a digital pioneer and marketing leader of major global brands.”

The ‘ADWEEK’ further stated that in a larger sense, Timpone’s hiring represents another “new normal” for sports: The acceptance of a woman leader in what remains a largely male-dominated space.

Earlier than most professional athletics leagues, MLB has demonstrated its recognition that ignoring, if not outright excluding, half the population was bad for business. In June 2008, MLB appointed Jacqueline Parkes as CMO, the first woman to be chosen for that title of any major sports league.

Two decades after breaking the old mold, Parkes left MLB to serve as CMO of ViacomCBS’ Entertainment and Youth Group and Executive Vice-President of the company’s digital studios. She ultimately stepped down from that role at the end of 2020, citing a desire to simply take time off to spend with her family after helping to lead the transformation of the MTV brand and business.

As the Global Marketing Officer for Marriott International, Timpone led the creation of the Marriott Bonvoy Loyalty Program, tripling the membership base to over 140 million, according to an MLB representative. She played a key role in Marriott’s merger with Starwood to integrate its portfolio of 30 brands and introduced “global social media command centers”, an initiative that was recognized at Cannes Lions with Gold and Silver awards in the category of Creative Data.

As a Disney Senior Vice-President, Timpone led product strategy and marketing for the brand’s digital media products. She was credited for the creation of the company’s first live-streaming mobile apps, launched years ahead of current market trends.

Before Disney, Timpone was at Yahoo, where she led its marketing, media group and consumer/customer innovation units. Timpone also worked for Universal Studios as its Senior Vice-President and previously for its parent company, The Seagram Company.

As she gets settled at MLB, Timpone will manage the league’s global marketing efforts in collaboration with executives across all revenue, product and operations units as well as the 30 clubs.

An MLB representative noted that Timpone brings a broad range of experience in helping global brands connect with new audiences, deepen customer loyalty and innovate with next generation technology, such as blockchain.

Marinak concluded by stating, “Karin’s background at the cross-section of entertainment, media, digital, and marketing is a perfect fit to help deepen the connection MLB has with its fans while growing our fan base both domestically and internationally.” 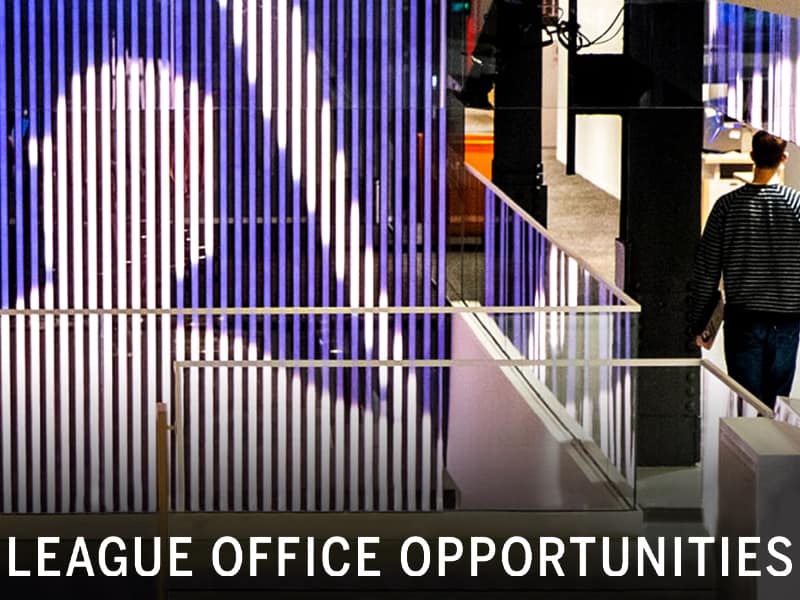 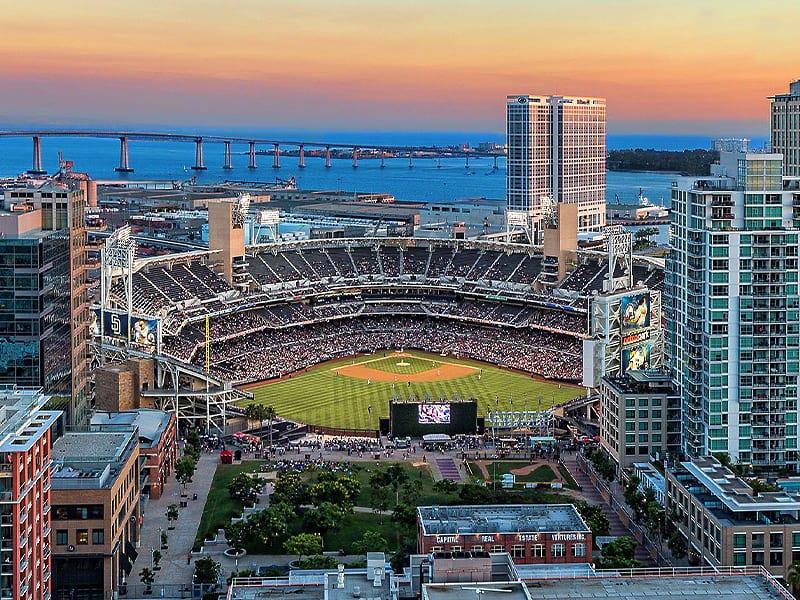