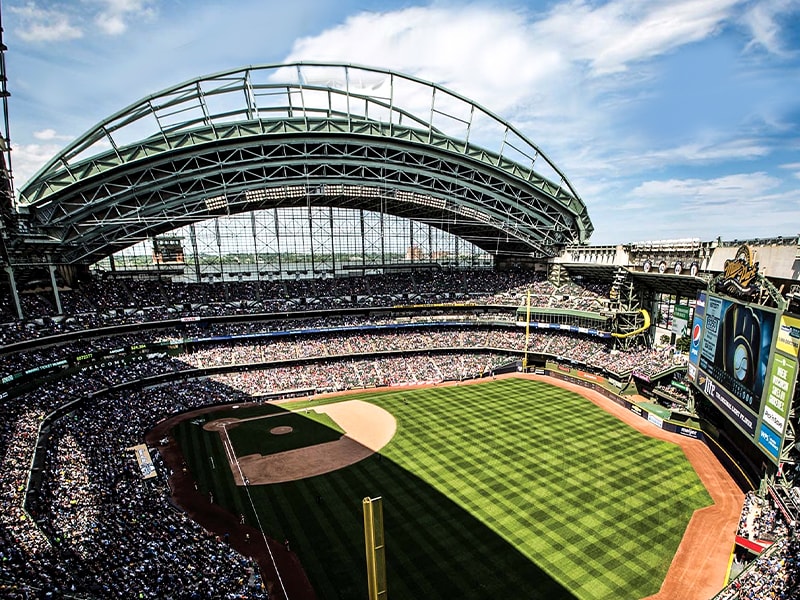 The announcement of the long speculated name was made on January 21 – almost a year after the Milwaukee Brewers and Madison-based American Family Insurance entered into a long-term agreement (15 years). A clause in the deal was naming rights for Miller Park beginning in 2021 – and continuing for 15 years.

The name American Family Field was a joint decision taken by American Family and Milwaukee Brewers – Milwaukee city’s Major League Baseball franchise whose residence is Miller Park. The ballpark logo and other branding elements will be announced in the later part of 2020.

Once the news was out, there was murmur inside the sports bar in Milwaukee – Kelly’s Bleachers – with fans weighing up the pros and cons of the decision – the new name.

“I don’t think it’s going to be a fan favorite. Too long. Doesn’t flow. It’s not quick like Miller Park. Miller Park is quick and easy. It’s synonymous with the city of Milwaukee. It doesn’t feel as Milwaukee as Miller Park, obviously, with Miller being here forever,” stated Jeff Kohnlein.

Stated Belinda Majsdorovic, “I just don’t like it. It was always County Stadium, and then it was Miller Park. OK, new stadium, new name. How do you change a name halfway through? It’d be like changing Lambeau Field. Can’t.”

“The name American Family Field incorporates what we learned from fans, the Brewers and marketing research that included analysis of our brand and other sporting venue names.”

“The name is short, simple and sweet with its alliteration of ‘Family’ and ‘Field’. The words ‘American Family’ capture our brand and reflect the family -orientated atmosphere that our research showed fans clearly value in the ballpark.”

The association goes well beyond the naming rights to the ballpark. The Brewers and American Family Insurance will jointly fund community projects, including refurbishing youth and high school baseball fields. The two organizations will also work on marketing and promotional initiatives to enhance the fan and customer experience in both the stadium and in the community.

American Family also secured naming rights to the Brewers spring training complex in Maryvale, Arizona, as part of the sponsorship deal. Extensively refurbished in 2019, the complex was named American Family Fields of Phoenix.

Miller Park was opened in 2001 and replaced Milwaukee County Stadium.

“The name is short, simple and sweet with its alliteration of ‘Family’ and ‘Field’,” American Family Chairman and CEO Jack Salzwedel said in a news release.

“The words ‘American Family’ capture our brand and reflect the family-oriented atmosphere that our research showed fans clearly value in the ballpark.”

Financial terms of the agreement have not been disclosed. A logo and other branding elements will be announced later this year, according to the release, and the stadium will continue to be named Miller Park through the end of the year with the American Family Field name taking over on January 1, 2021. Fans have a year to get used to the new name. The ballpark will continue to be named the Miller Park through the remainder of this year.

The release further stated, “The agreement is the latest — and largest — effort by American Family to expand its brand in the sports and entertainment realms. The company has been the presenting sponsor of the PGA Senior Tour’s American Family Championship since its inception in 2017 and has partnered with a number of well-known athletes, including former University of Wisconsin standout J.J. Watt for its “Dream Ambassadors” commercial campaign. Last year, the company took over naming rights of the newly renovated amphitheater at Milwaukee’s Summerfest, and as part of its deal with the Brewers, became the presenting sponsor of the team’s recently renovated spring training facility in Arizona. It is now known as American Family Fields of Phoenix.

Miller Brewing Company – now known as MillerCoors – paid $40 million in 1996 for obtaining naming rights to the facility, located less than two miles from its main brewery in the Menomonee Valley. MillerCoors is now headquartered in Chicago and was formerly operating from Milwaukee.

That contribution was the final piece to a hotly contested funding battle to build the arena, which was primarily funded through an added sales tax in five southeastern Wisconsin counties. The Brewers also put up $90 million towards the facility, which is entering its 20th season of use.

“Miller has been a long-time partner of the Brewers, stretching back decades. The relationship we have with Miller goes way beyond the naming rights. We appreciate the historical commitment of Miller to our city, our State and our team and we look forward to continuing our relationship for years to come,” Brewers CEO Rick Schlesinger said.

The company will still have a substantial presence at the stadium and will continue to be the team’s official beer sponsor.

“While the name on the stadium will change after the 2020 season, we fully expect Brewers fans inside and outside the stadium will continue to celebrate every home run and every strikeout with one of our beloved brands,” the company said in a statement following the announcement.

Brewers spokesman Tyler Barnes remarked, “We continue working with American Family Insurance on implementing the various elements of our expanded partnership and appreciate their commitment to the team. The Milwaukee Brewers will continue to refer to the ballpark as Miller Park, in accordance with the terms of the current naming rights agreement.”

American Family Insurance has made foray into Milwaukee over the last few years. The Madison-based company is the 13th largest property/casualty insurance group in the country, and is the No. 1 insurer of homes and autos in Wisconsin.

The 20-year naming rights deal with Miller, now known as MillerCoors, was part of the original funding of Miller Park, which opened in 2001, a year behind schedule after the tragic collapse of the “Big Blue” crane during construction that killed three iron workers. When MillerCoors showed least interest in extending the naming rights with the end of the deal nearing, the Brewers approached American Family Insurance and talks led to striking a deal.

“They checked a lot of boxes as a company that should be a focal point,” Brewers President of Baseball Operations Rick Schlesinger said when that agreement was announced. 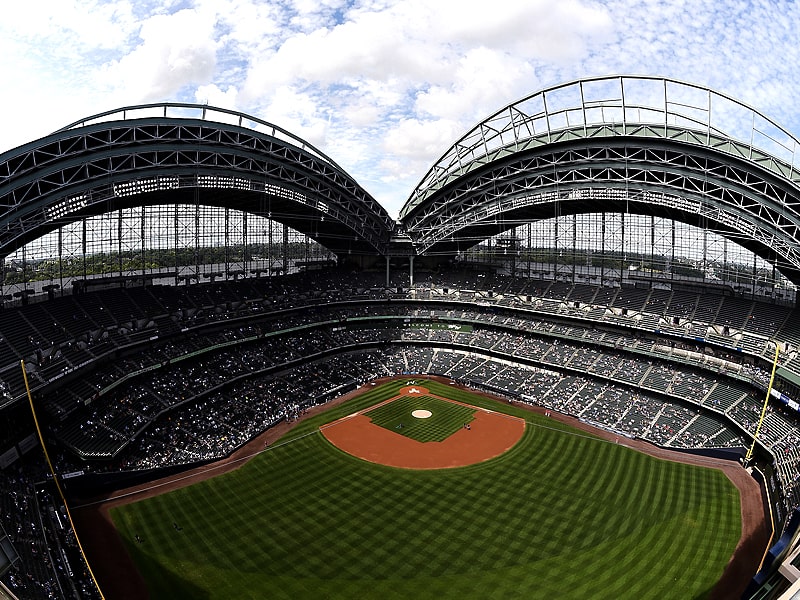 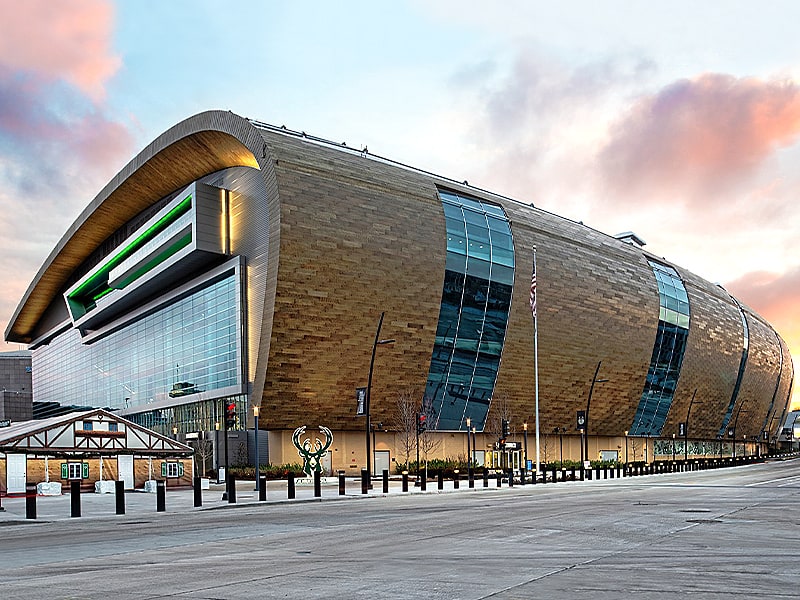