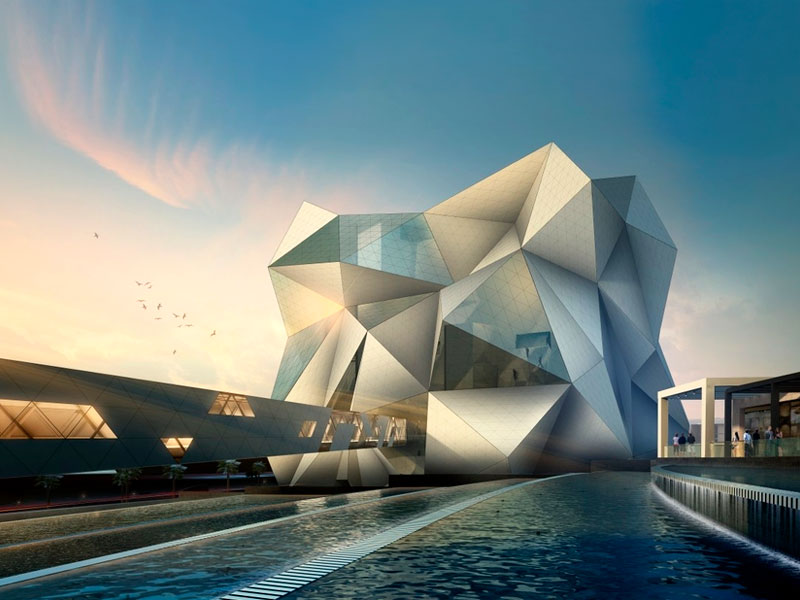 Announced in 2016, the facility in Abu Dhabi’s Yas Island will include the world’s largest indoor skydiving chamber and tallest indoor, air conditioned climbing wall standing at 43 metres, offering the chance to climb four walls of varying difficulties, the report stated.

In an interview with Arabian Business, Al Zaabi said that he is “very happy” with the progress of the facility’s construction, which is being undertaken by main contractor Zublin Construction. “Our target is to open early next year,” he said. The project was originally slated for a 2018 opening, Miral said in its original announcement.

Al Zaabi said that the complex is being designed to ensure it is connected to nearby attractions, allowing visitors to traverse between locations without having to go outside.

“It’s connected to Yas Mall and Ferrari World. It’s a convenient experience,” he said. “You won’t need to go outside in the sun. We literally spent extra money to make sure it’s connected. I could have saved money and let my customer walk outside, but the direction was to put more money to make that bridge to offer a unique experience.”

Alongside the flight chamber and climbing wall, Clymb will include retailers, food and beverage outlets and a space to host party.

In his remarks, Al Zaabi said that Miral hopes to achieve a 5 percent increase in visitor numbers in 2019. In 2018, Miral recorded 28 million visitors to Yas Island, a 3 percent increase from the 27 million recorded the previous year.

“I’m very happy with that number [2018’s visitors]. Warner Bros. obviously played a big factor in that,” he said. “Improving the experience and making it more accessible to customers helped us to achieve this….if we achieve 5 percent in 2019 I’d be extremely happy.”

Although Al Zaabi said he was pleased with the increasing number of attractions available in Abu Dhabi – such as the Louvre and Qasr Al Watan, he said that more work needs to be done to attract tourists to the emirate.

More details about the project will be revealed at the forthcoming Coliseum Summit MENA, Yas Island, Abu Dhabi, UAE October 30-31. 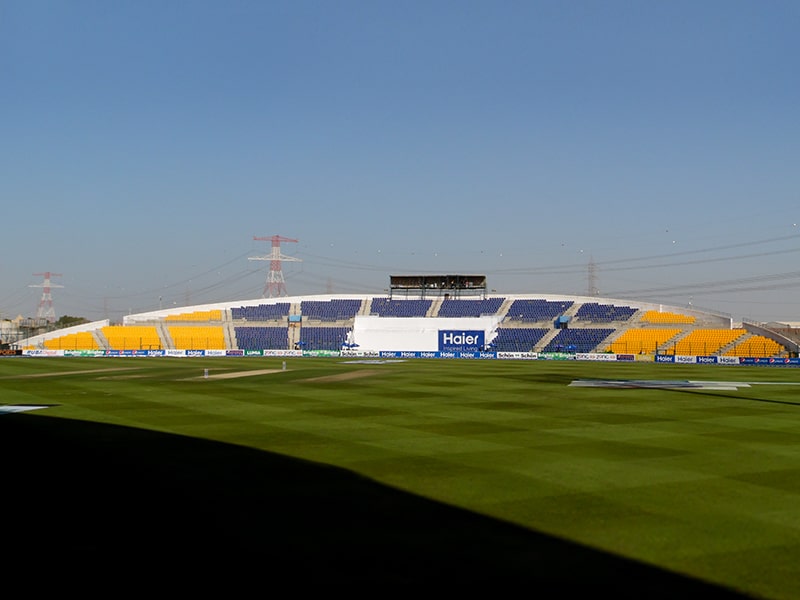