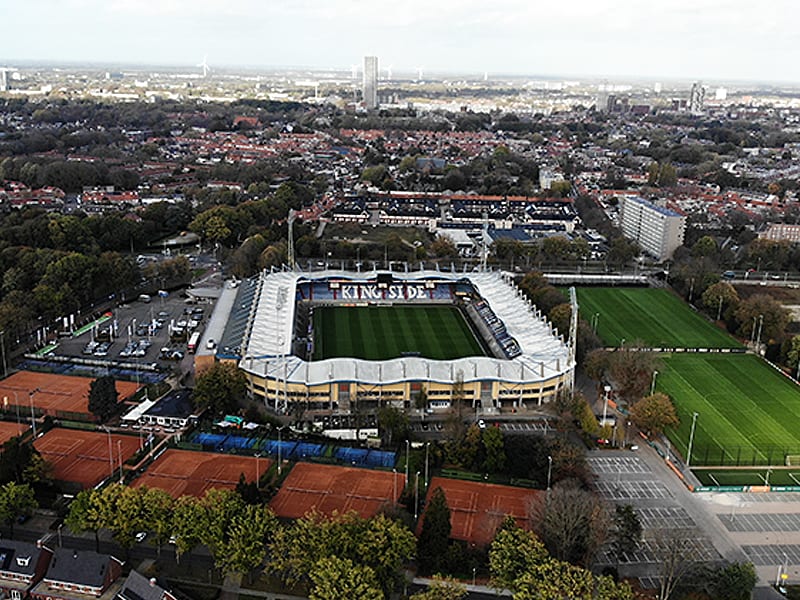 As of November 1st, 2022 the Dutch football club Willem II is the new owner of the Koning Willem II Stadium in Tilburg, Netherlands. The transfer of the stadium from the Municipality of Tilburg to Willem II fulfills a long-cherished dream of the club.

Willem II, also known as Willem II Tilburg, is a Dutch football club based in Tilburg, Netherlands. They play in the Eerste Divisie, the second tier of Dutch football, following relegation from the Eredivisie in the 2021-2022 seasons. The club was founded on August 12th, 1896 as Tilburgia.

The 14,500-capacity Koning Willem II Stadium is a multipurpose stadium in Tilburg, Netherlands, and the home ground of Willem II Tilburg. It is currently used mostly for football matches.

‘Willem II’ stated that the Municipality of Tilburg and Willem II have been holding talks since 2017 as regards purchasing the stadium. Moreover, the rule is that owning a stadium does not fall under the core function of a municipal body. However, talks ended in a deadlock. Talks started afresh in 2019. Following various structural and safety studies being carried out, a comparison was made of rental and purchase scenarios. The studies revealed three strong reasons on why Wilem II should purchase the stadium – structurally lower accommodation costs, building up capital and the possibility of better utilization of the stadium.

‘Willem II’ further stated that before the negotiations with the municipal authorities started, Willem II first had the entire stadium file calculated by a consultancy firm specializing on such matters. The advice was that the decision to buy the stadium made for a strong business case. The negotiations that followed led to a letter of intent on the purchase at the end of 2021. A few weeks later, the parties signed on a final purchase agreement.

The purchase agreement comprises a number of resolutive conditions for Willem II. For example, the club could still cancel the purchase if architectural inspections showed that the stadium did not meet the applicable architectural standards.

Willem II could also dissolve the agreement if the club is not in a position to arrange the financing.

As Dutch banks have stopped financing professional football organizations in recent years and the German OLB Bank often offers a solution for Dutch clubs, Willem II turned to this bank. The bank was willing to finance the stadium purchase. The OLB Bank laid down a number of conditions for providing 5.8 million euros, including a guarantee from the Municipality of Tilburg to assume 80 percent of the total loan amount. As the Municipality of Tilburg agreed, the financial deal was through.

In order to realize the above guarantee, the Municipality and Willem II held talks from time to time. The securities that Willem II made available to the Municipality of Tilburg in particular were the subject of discussion. In two steps (June 20th, 2022 and October 3rd, 2022), the City Council gave its final approval to the guarantee and the associated securities. With this, the financing of the stadium was through.

Prior to the entire stadium purchase exercise, the club gave the relevant authorities complete access to all its files and vital information. The club Council set up a separate stadium committee to take crucial decisions following which the management, the Supervisory Board, the Foundation Board, and the club Council unanimously agreed to the purchase of the stadium. The decision has been welcomed by the various club committees.

Willem II General Manager Martin van Geel is thrilled that the bullet is through the church (read the Dutch way of saying that, after long deliberations, a decision has been made).

Maintained van Geel, “The purchase of the stadium is a very important and historic moment for the club. Now that the purchase exercise is completed, the club can take advantage of the many opportunities and benefits it offers. Over the years, individuals and several bodies have put their heart and soul into the stadium purchase issue to make it a reality. It has brought to light the fact that there is a lot of knowledge, skills and experience within our club. Partly by joining forces, we managed to make the purchase deal a success. We wholeheartedly thank the Municipality of Tilburg for helping us realize the above objective. In addition, I would especially like to thank Jan van der Laak (Chairman of the Supervisory Board, ed.) and Meindert van Duijvenbode (Member of the Supervisory Board, ed.) for playing stellar roles in making the purchase deal possible.” 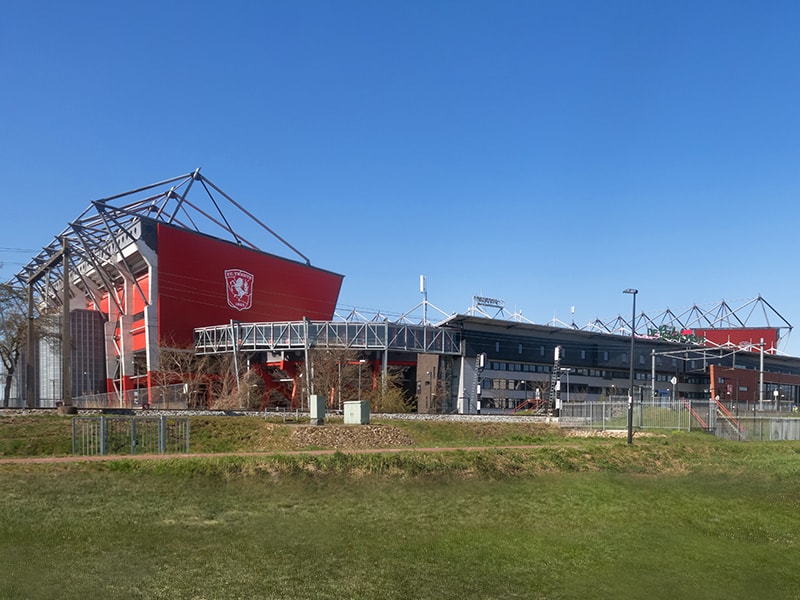 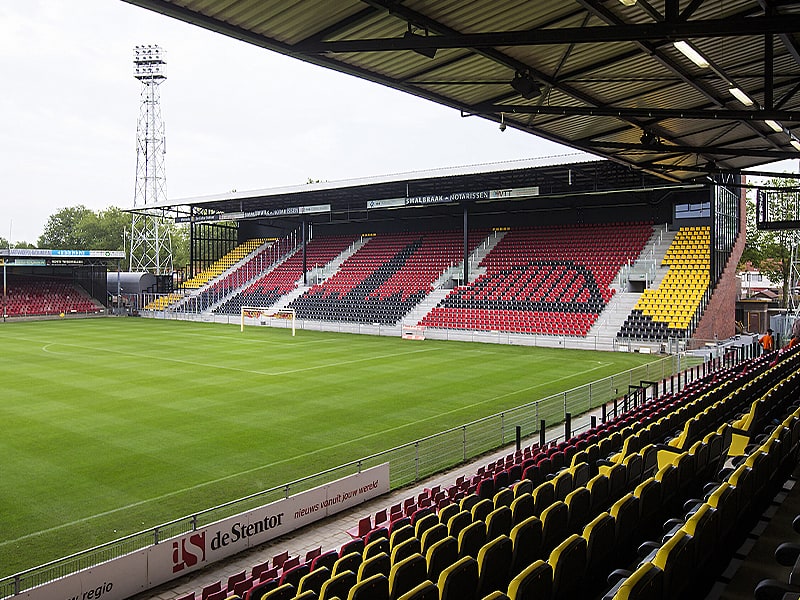