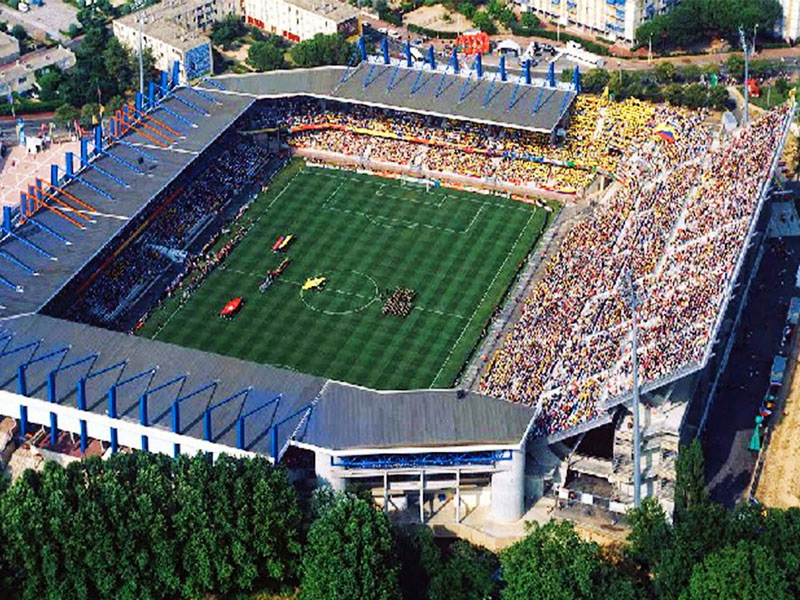 Top French football club Montpellier recently revealed plans for their new stadium as part of what they claim is an unprecedented public-private collaboration, according to media reports.

The Ligue 1 club’s new €150m (US$175.7 million) 30,000-seat facility is being developed as part of wider project in the Cambaceres district of the southern French city.

According to reports, the project is scheduled to break ground in June 2019, ahead of France hosting the FIFA Women’s World Cup™. The new stadium is projected to open before the start of the 2022-23 season and will replace the club’s current 32,900-seat Stade de la Mosson home.

The new stadium will be named after Montpellier’s former president Louis Nicollin who died last year after having owned the club since 1974. “Because Louis Nicollin was one of the forerunners of women’s football [we have put forward] an unprecedented collaboration between public and private for controlled funding,” French newspaper L’Équipe quoted Montpellier Mayor Philippe Saurel as saying.

The Cambaceres district renovation project, with a total cost of €200m (US$235 million), will also include an arena on the site to host the city’s handball and basketball clubs, as well as a 20,000-square metre retail space with a casino.

The City and the wider region will fund 30 per cent of the project costs, while club owner Nicollin Group, and the club will contributing the rest.

“We are proud to participate in and invest in such a great project, and it is certain that this site will give us the desire and the will to remain in the top ten, and to participate in European competition,” Montpellier President Laurent Nicollin told France Infos. 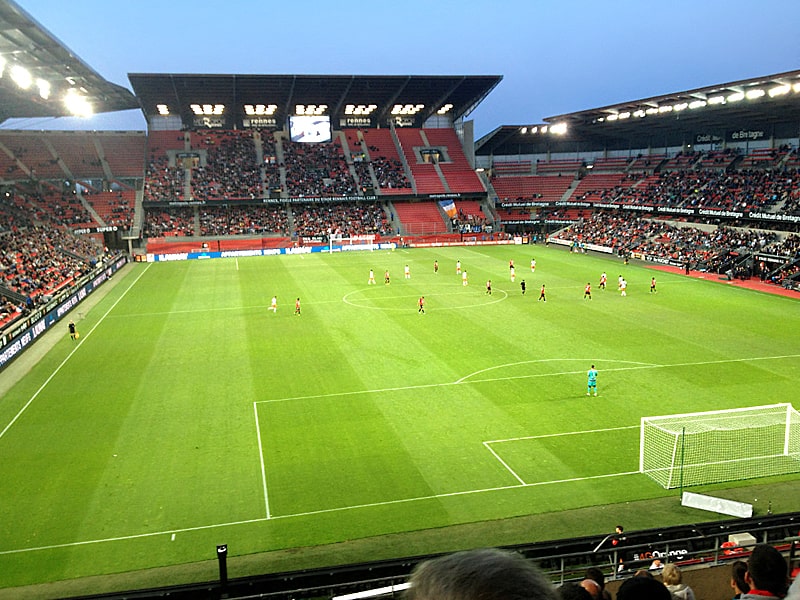