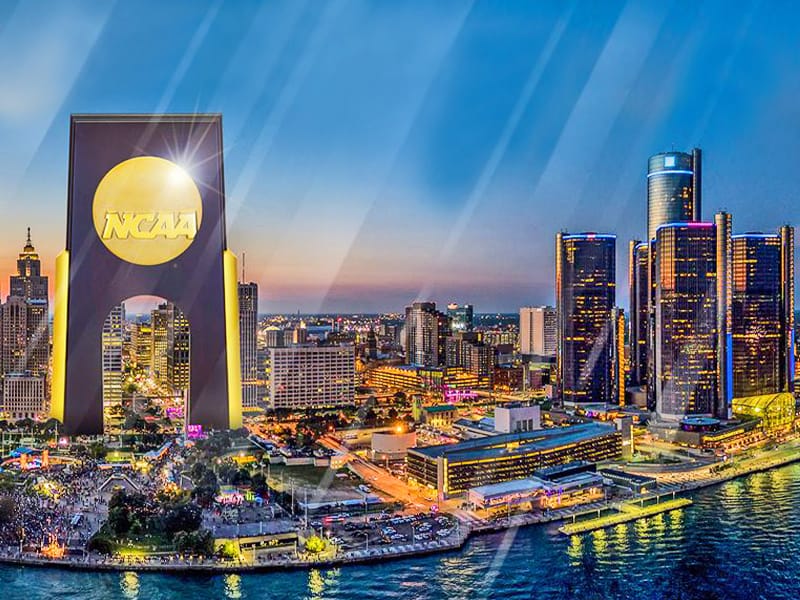 The National Collegiate Athletic Association (NCAA) announced on October 14th that Detroit (US) has been selected to play host to the 2024 NCAA Division I Men’s Basketball Tournament Regionals at the Little Caesars Arena.

The Indianapolis-headquartered National Collegiate Athletic Association (NCAA) is a nonprofit organization that regulates student-athletes from up to 1,268 North American institutions and conferences.

Said Dave Beachnau, Detroit Sports Commission Senior Vice-President, “We are grateful to be selected by the NCAA to host the 2024 Men’s Basketball Regionals. A special thanks goes out to 313 Presents, Little Caesars Arena, Oakland University and the University of Detroit Mercy who helped land this incredible event. We’re focused on working together to deliver an unforgettable experience for all of the student-athletes and fans.”

It will mark the first time Little Caesars Arena will host the regionals, resulting in the third NCAA basketball postseason event awarded to the venue in the span of six years. It will also be the first time since 2008 the regionals will take place in the ‘Motor City’.

Exulted 313 President Howard Handler, “As Detroit’s premier live entertainment company, 313 Presents, in tandem with the Detroit Sports Commission and host institutions – University of Detroit Mercy and Oakland University – could not be more excited for Little Caesars Arena to be selected to host the 2024 NCAA Division I Men’s Basketball Tournament Regionals.”

Handler added, “Bringing this elite event to our guests from near and far is the epitome of our mission – to provide access to amazing entertainment and live moments inspired by the soul of Detroit. We look forward to showcasing the best in collegiate athletics at our world-class venue and creating memorable experiences for the student-athletes, coaches and fans.”

Granger added, “We look forward to showcasing the great City of Detroit to fans and visitors, and our organization will create a tremendous experience for the competing student-athletes. We’d like to thank our partners at Detroit Mercy and Oakland University and the Detroit Sports Commission for their passionate commitment, and especially the NCAA for entrusting our organization to host world-class events for Detroiters and collegiate sports fans across the country.”

The regionals will be co-hosted by the University of Detroit Mercy and Oakland University.

Stated an overjoyed Oakland University Director of Athletics Steve Waterfield, “I am very excited and proud that Oakland University will be hosting the 2024 NCAA Men’s Basketball Regionals. I appreciate the partnership with the Detroit Sports Commission and know that together we will present a world class event that will provide participants and spectators a remarkable experience and highlight Southeast Michigan’s strong, storied sports culture.”

Commented University of Detroit Mercy Director of Athletics Robert C. Vowels, Jr. “This is a tremendous honor to once again have the opportunity and privilege to host the NCAA men’s basketball tournament for the City of Detroit. The University has a proud history of hosting a number of NCAA Championships at some outstanding venues in the Silverdome, Ford Field and the state-of-the-art Little Caesars Arena, and we look forward to teaming with Oakland University, the Detroit Sports Commission and Olympia Entertainment once again to put on a great show for the ‘Motor City’.”

Detroit Mercy will also stage the 2024 NCAA Women’s Bowling Championship at Thunderbowl Lanes. It will be the fourth time the Titans have hosted the national women’s bowling championship (the previous ones being in 2009, 2011, and 2013). The event returns after being canceled this year due to the COVID-19 wallop globally.

Vowels added, “It is great to once again partner with the Detroit Sports Commission and Thunderbowl Lanes to bring back the NCAA Women’s Bowling Championship. With the pandemic, we were not able to host this year’s event, but bowling is one of the premier sports in the State of Michigan and is always highly competitive and exciting and such a sight to see a national champion crowned.”

As part of the NCAA’s bidding process, 86 of their 90 annual championships, including preliminary and regional competitions, in 24 sports were up for bid from Fall of 2022 through Spring of 2026. The DSC submitted for 12 events total in seven different sports on behalf of the Metro Detroit region in February. It will join the host institutions as co-hosts for both events awarded. 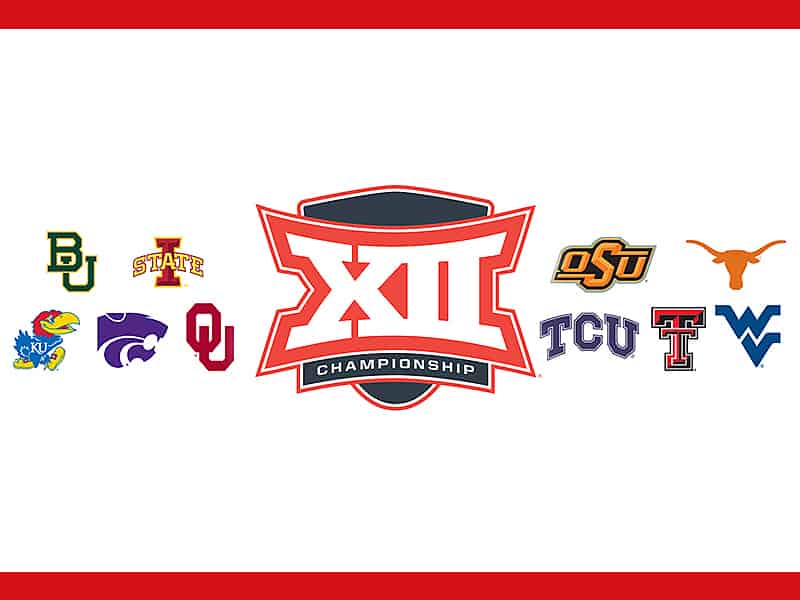