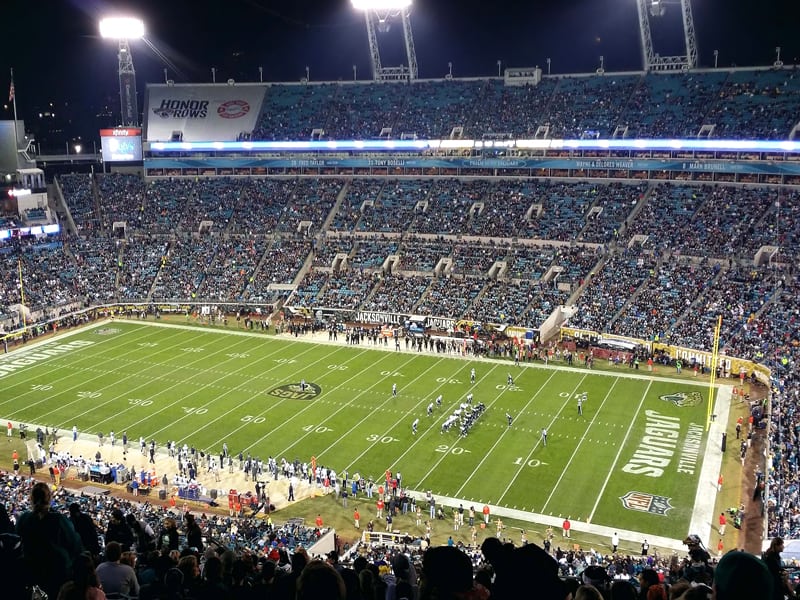 The National Football League (NFL) Players’ Association and league’s owners have agreed to scrap the 2020 preseason while also cutting down on the size of training camp rosters.

Union executives informed players of the agreement on Tuesday evening via a conference call.

The two sides agreed to eliminate all four weeks of preseason one day after the owners agreed to meet the demands of the players to do so. Earlier, the owners wanted to bring down the preseason from four to two games (and were later willing to stage just one per team), but the National Football League Players’ Association (NFLPA) contended that a full August schedule would not make it possible for them to have the adequate acclimation period recommended by the joint medical task force. They also argued that it was unnecessary to subject players to travel-related risk of contracting the dreaded coronavirus for exhibition games.

Unconfirmed reports stated that each team will field rosters of 80 players, down from the usual 90. A decision to this effect has not been announced as yet.

The owners and NFLPA officials had held lengthy discussions as regards reducing roster sizes for some time due to social distancing concerns amid the COVID-19 pandemic.

So, preseason football is the latest to be added to the long list of events canceled due to the coronavirus curse.

NFL players didn’t want to risk contact with another team and travel for games that didn’t matter much. Stress is being laid on longer ramp-up period in camp.

The cancellation eliminated a reunion of sorts between New Patriots quarterback Cam Newton and the Carolina Panthers, who New England had been scheduled to host at Gillette Stadium (in US) on August 20. The Patriots also had Matt Patricia and the Detroit Lions visiting on August 13 and road games at the Philadelphia Eagles and New York Giants.

The league and players’ union are still discussing details of the training camp and the schedule of the training phase just before the season starts. According to its own statements, the NFL still does not know exactly how many players can take part in training sessions with special hygiene requirements before the start of the season.

For this reason, the NFL announced that many questions still remains to be answered before further decisions could be communicated. But the start of the season is certain, even if the question of access regulations for fans and spectators remains unresolved.

The 2020 NFL season is scheduled to begin in 50 days, when the Houston Texans are guests of the Super Bowl champion Kansas City Chiefs. Until then, no preparatory games will take place. 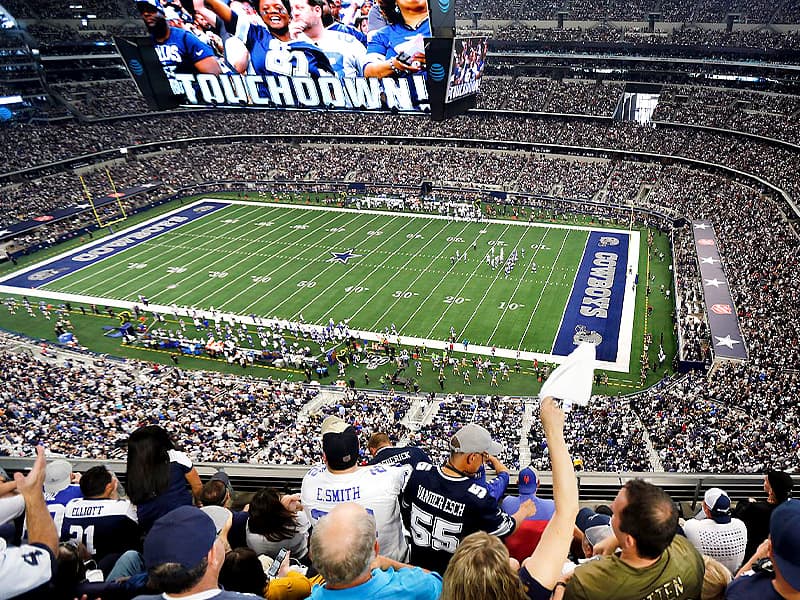