NHL plans to restart season off the table 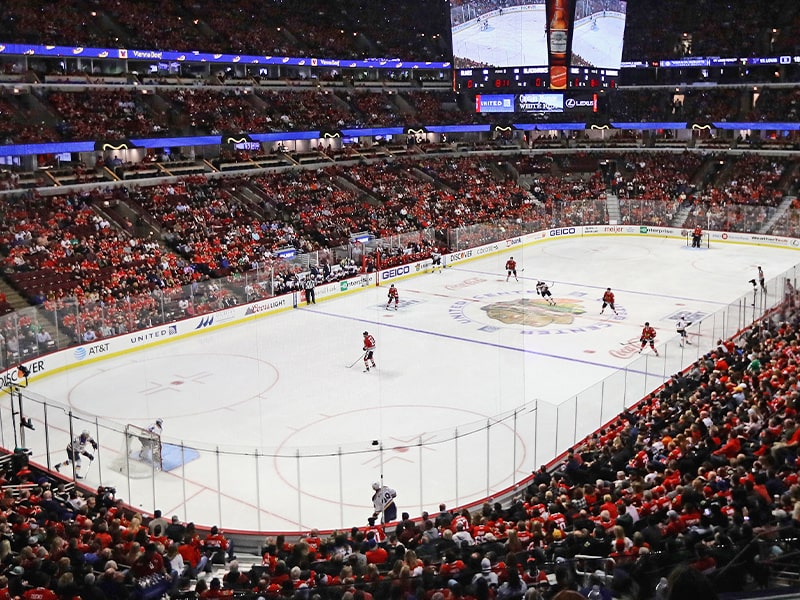 According to multiple reports, the National Hockey League (NHL) has abandoned its plans to restart the season at neutral sites.

Facilities in New Hampshire and North Dakota in United States, among others, were considered as options to host the remainder of the 2019-20 regular seasons as they are situated in sites that have not been facing the wrath of the global COVID-19 pandemic as much as the majority of NHL cities.

But, the neutral sites plan has now been shelved owing to various logistical problems, such as player accommodation, facilities for league and team staff, and the ability to cater to multiple broadcasting crews.

“We can’t play in a small college rink in the middle of a smaller community, because if we’re going to be centralized, we need the back of the house that NHL arenas provide, whether it’s multiple locker rooms, whether it’s the technology, the procedures, the boards and glass, the video replay, the broadcasting facilities,” explained NHL Commissioner Gary Bettman to mediapersons.

Media reports stated that the league is looking at a solution where one team per division hosts all the games at their home arena. Early favorites include the Carolina Hurricanes (Metro Division), Edmonton Oilers (Pacific Division) and Minnesota Wild (Central Division). A frontrunner from the Atlantic Division is unclear.

Multiple games throughout the day at these sites could be hosted in a bid to finish the regular season on time. It is hoped the NHL will restart sometime in the summer, possibly July. But all plans remain strictly provisional at present as the US is bearing the maximum brunt of the coronavirus outbreak with fatalities crossing 50,000.

“The particular location could be anywhere that isn’t a hotspot and has what we need both in terms of the arena and having practice facilities, because if you bring in seven or eight clubs to a particular facility and you’re playing lots of games on a regular basis without travel, there does need to be ice for practice,” Bettman added.

Bettman has also admitted it “may not be possible” to finish the 2019-20 regular seasons due to COVID-19.

Florida Panthers President and Chief Executive Matthew Caldwell said on a reopen Florida task force conference call, “When we feel that players are safe, and we have enough testing and we have enough ways to get back on the ice for us, it’s probably going to be contained at playing at four or five neutral sites. So that’s all being discussed right now. My guess is that we would start with limited fans or empty arenas. So, just with the teams and the associated staffs.” 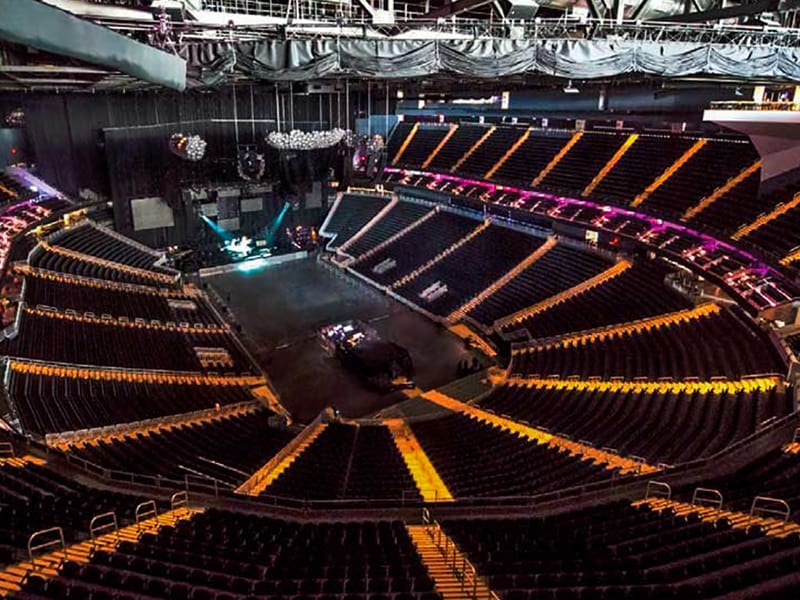 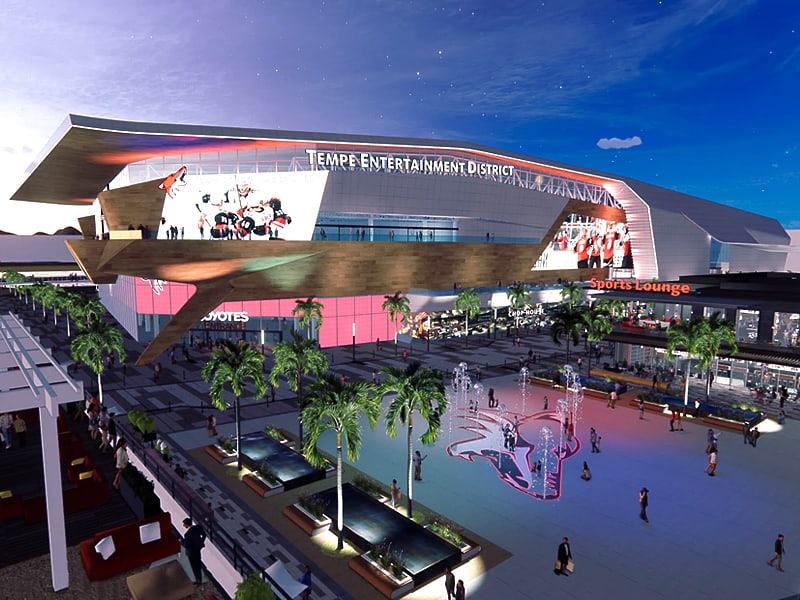 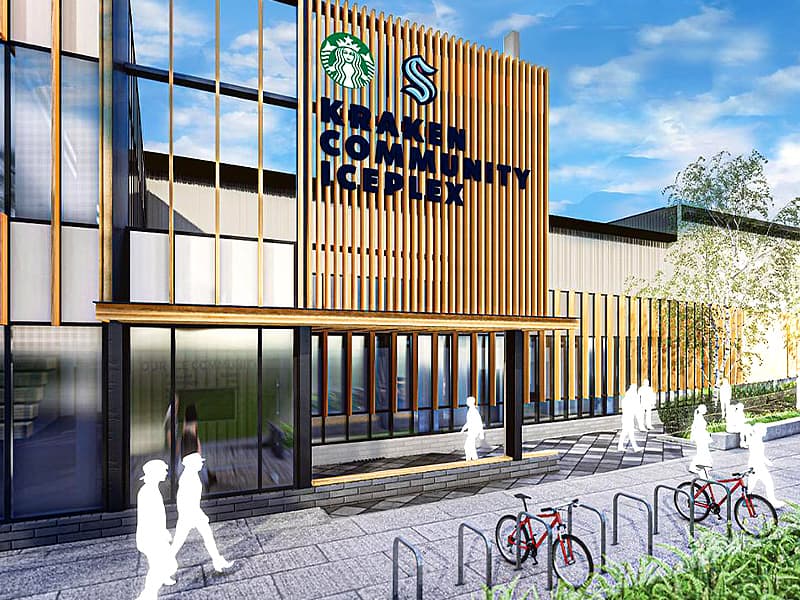 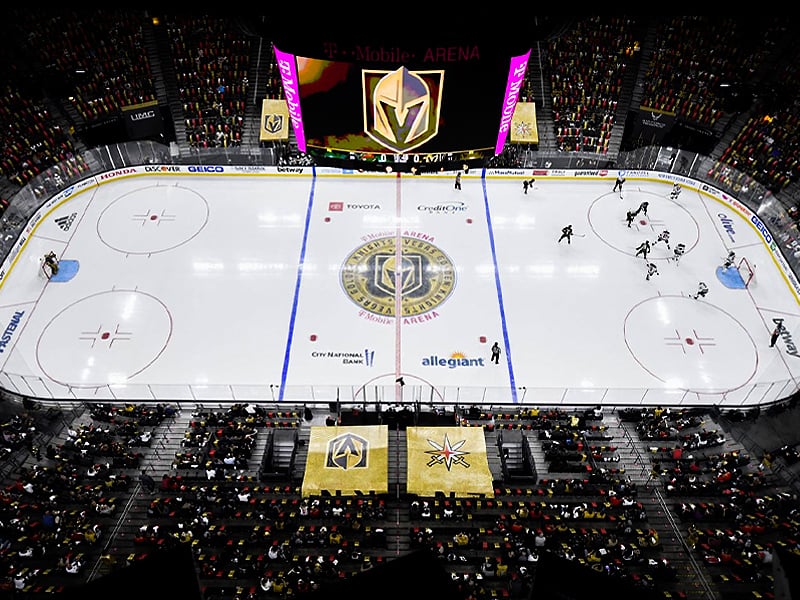