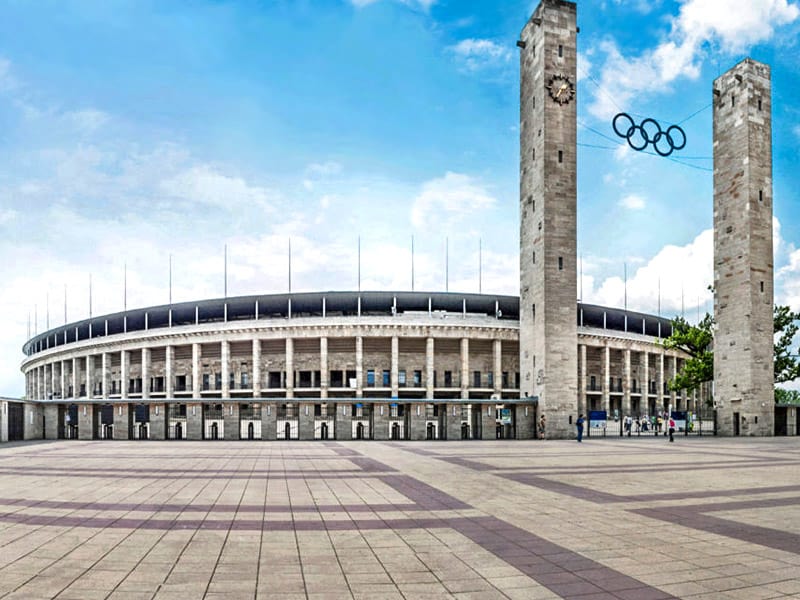 The German Football Association (DFB) has renewed its contract with Olympiastadion at Berlin in Germany. Following this renewal, the German Cup final, the DFB-Pokal, will be held at Olympiastadion until at least 2025. The Olympiastadion has managed to keep the climax of the club soccer knockout tournament.

The DFB struck the deal on July 3 to ensure the competition’s showpiece fixture will remain in the capital. The new deal will begin on January 1, 2021 and will continue till December 31, 2025. The previous deal was due to expire later this year on December 31. Berlin beat several other cities to retain the much-coveted fixture.

The DFB-Pokal is a German knockout football cup competition held annually by the DFB.

Said DFB President Fritz Keller, “This festival of football requires a grand stage, and we’re very happy that the DFB-Pokal final will remain in Berlin. Our hope is that the stadium will continue to fill up in the coming years. Fans and players alike always look forward to such a special occasion, to which there really is no comparison. Berlin and the DFB-Pokal final simply go hand in hand.”

Remarked Michael Müller, Mayor of Berlin, “For the sporting metropole of Berlin, this is a huge success to be able to host the event once more, having beaten out several other cities for the privilege of hosting such a prestigious event.”

“Our hope is that our great city can continue to host the final every year, and that the stadium will continue to be decorated with the colors of the competing clubs and their fans, of course once that is possible again in adherence with the necessary rules,” Müller added.

Since 1985, the Olympiastadion has hosted the distinguished DFB-Pokal final. It also serves as the home arena of top-flight football side Hertha Berlin, although the club have announced plans to move from the venue to a privately-funded stadium by 2025 when their lease expires.

Planners also recently presented controversial proposals to repurpose the Maifeld parade ground next to the facility which features sculptures commissioned by the Third Reich (Nazi Germany) to celebrate Berlin’s staging of the Olympic Games in 1936.

A fierce debate is going on whether the sculptures should be preserved as historical artefacts or torn down to make way for public amenities, including a skate park and artificial wave machine for surfing.

The record DFB-Pokal champions are Bayern München, winning the trophy 20 times. This year’s DFB-Pokal final was a closed door event and was played on July 4, with holders Bayern Munich beating Bayer Leverkusen 4-2 to complete a domestic double. Though the match was scheduled for May 23, 2020, it got delayed due to COVID-19 which is still holding the world in a swirl.

« Previous News: Majestic cricket venue planned in Rajasthan
» Next News: NHL to be back in rink on August 1