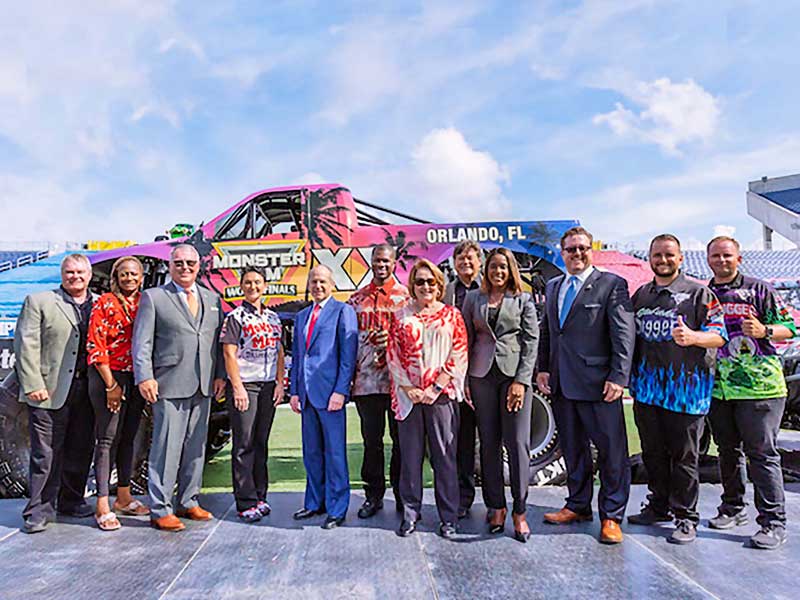 “We are thrilled to announce the next step in the evolution of the Monster Jam franchise as we embark on a new chapter. Like other major sporting events, such as the Super Bowl and the NCAA Final Four, Feld Entertainment will bring our marquee event to world class destinations across the US, starting here in Orlando with our 20th Anniversary of Monster Jam World Finals,” said Kenneth Feld, Chairman and CEO, Feld Entertainment.

“Orlando is a city that is not only a premier sports destination, but it’s a city synonymous with family entertainment. We’re excited to make Monster Jam World Finals accessible to even more fans, with the anticipation of over 50,000 fans from around the world converging on ‘The City Beautiful’,” he added.

“Bringing Monster Jam World Finals to Camping World Stadium next year is a big deal for Orlando and further proof we are one of the country’s premier sports event destinations,” said Orlando Mayor Buddy Dyer. “We’re grateful for our longstanding partnership with Feld Entertainment and can’t wait to see our stadium packed with fans of Monster Jam’s premier event.”

“We are thrilled to host Monster Jam World Finals in Central Florida,” said Orange County Mayor Teresa Jacobs. “There’s simply no place like Orlando when it comes to a family and fan-friendly environment. We welcome fans from around the world to our great community for this action-packed event.”

“On behalf of our board of directors and community partners, we are looking forward to hosting Monster Jam World Finals in 2019 and 2020,” said Jason Siegel, CEO of the Central Florida Sports Commission. “We want to thank the Feld family for the opportunity to welcome one of their premier events to Camping World Stadium, and we know their fans and athletes will have a tremendous experience here in Central Florida.“

Monster Jam World Finals XX will be held at Camping World Stadium on May 10–11, 2019 featuring all-new competition formats, including an elevated starting line above the seats and seven championship crowning moments. The championship weekend will deliver unprecedented access to the most Monster Jam athletes and the larger-than-life Monster Jam trucks they drive.

Tickets to Monster Jam World Finals XX go on pre-sale to Ticketmaster Verified Fans starting October 16 and on sale to the public starting November 1. The event, which is a competition using monster trucks doing stunts and tricks, is the latest big event to sign on for Orlando – bringing more visitation to the region. 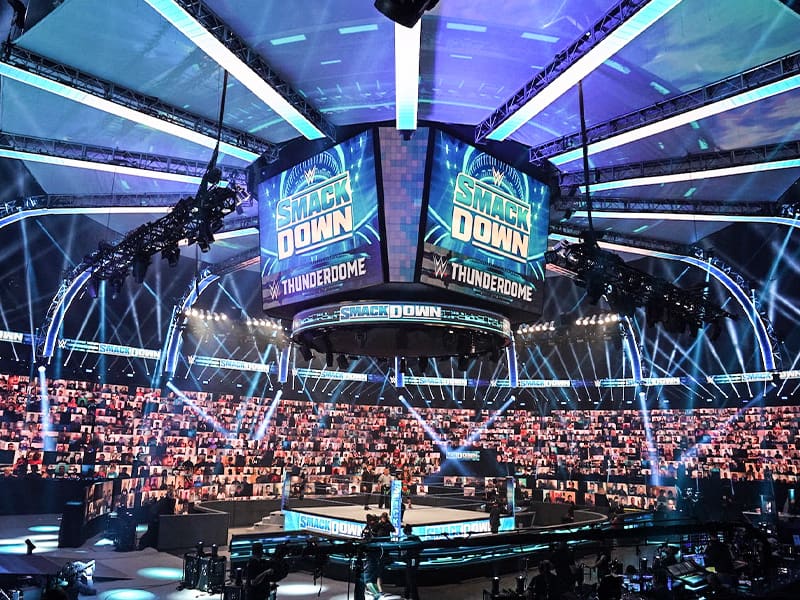 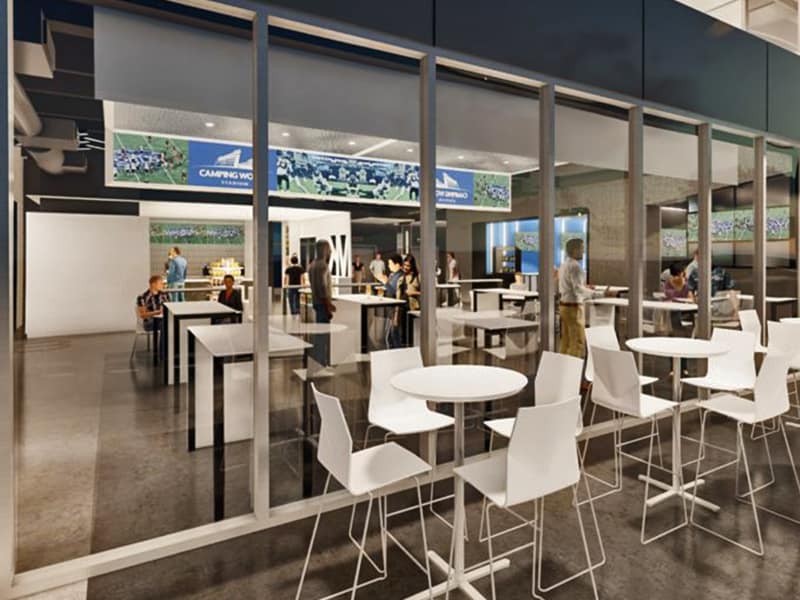 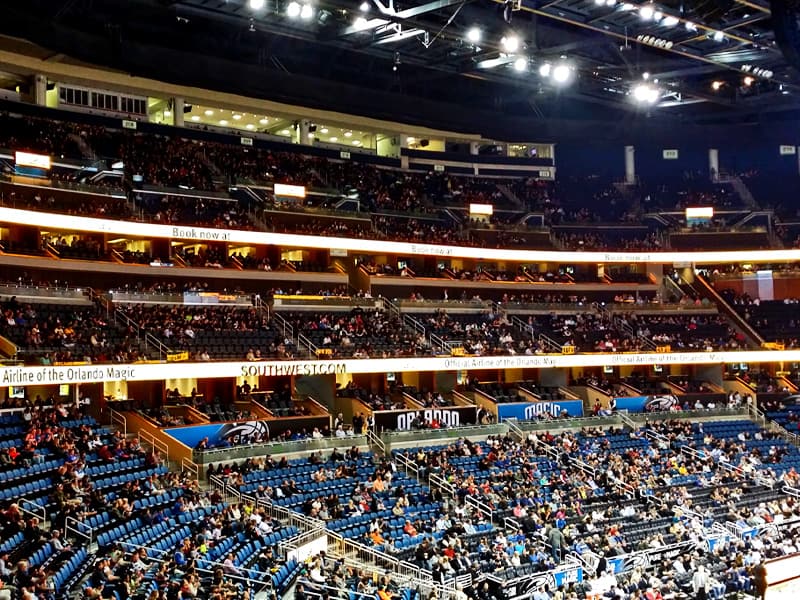