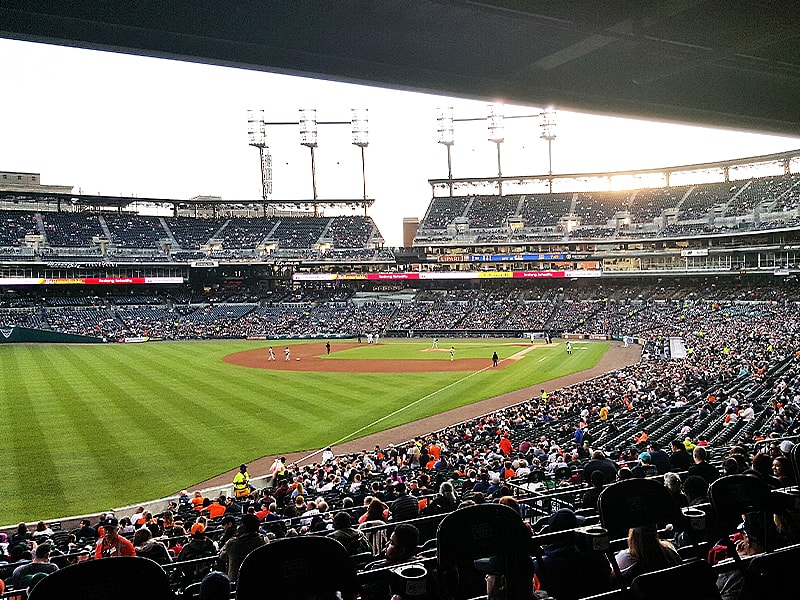 The pandemic may still be lingering when it comes to attending live sporting events, but it may not be till 2023 before Major League Baseball (MLB) (US) will know whether the trend of fewer fans at the ballparks continue.

‘Forbes’ stated that with the 2022 regular season coming to an end on October 2nd, the league saw total attendance of 64,556,636. When throwing out the 2020 season that saw no fans in attendance, and last year when the season started with nearly all ballparks under capacity restrictions, 2022 will mark the lowest attended season since 1997 when paid attendance was 63,168,689.

New York (US)-based the Major League Baseball (MLB) is a professional baseball organization and the oldest major professional sports league in the world. The MLB is composed of 30 total teams, divided equally between the National League and the American League, with 29 in the United States and 1 in Canada.

The Major League Baseball has seen attendance drop nine straight seasons when taking 2020 out of the mix. Since the last increase (+1.97 percent from 2011 to 2012) league attendance has dropped -14 percent.

The league is taking the approach that compared to the years since the pandemic arrived, with pockets still affected by the virus, they take the view that attendance is 94 percent of where they should be. Compared to 2021, when ballparks were largely constrained to no more than 20 percent of the capacity, attendance jumped by +42.3 percent in 2022. All but two clubs, the Texas Rangers and the Cincinnati Reds, saw attendance increase from 2021, a relief to the clubs’ bottomline after two years of significant losses.

Each season MLB deals with weather-related postponements and not all games are made up. This creates the need for average attendance per game.

The following breaks out the last four seasons:

On losses, 14 clubs saw double-digit drops in attendance compared to 2019. Of those, no club saw a larger drop than the Oakland Athletics who have alienated fans by trading away key talent while also seeing the league’s owners allow the club to once again collect revenue-sharing. The ‘A’s’, who continue to work toward trying to secure a new ballpark, saw attendance drop below one million to 787,902, a -53 percent drop from 1,670,734 in 2019. Clubs to drop more than 20 percent from 2019 included the Arizona Diamondbacks and the Cleveland Guardians (-25 percent), Reds (-23 percent) and Minnesota Twins (-22 percent).