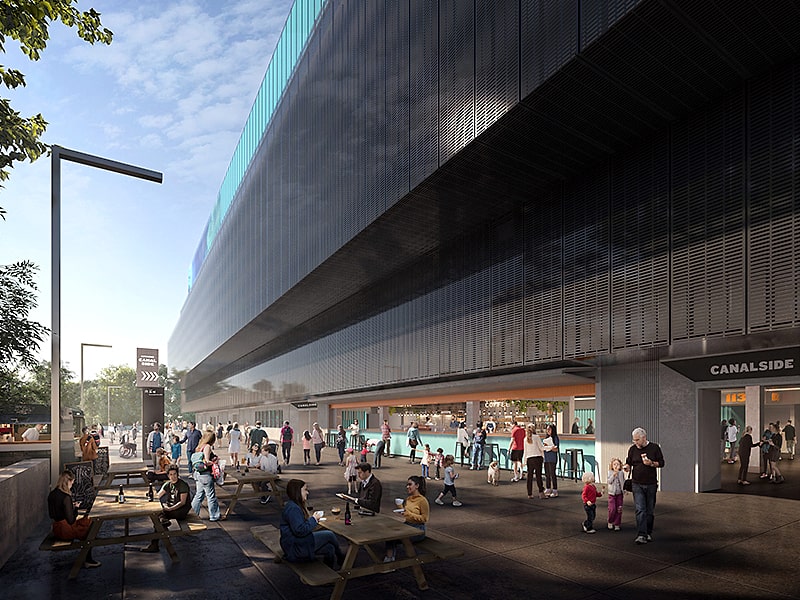 Venue management and consultancy Oak View Group (OVG) announced recently that it has secured a deal with a group of private equity investors to provide funding for a major new sports arena in Manchester (UK).

The ‘CELEBRITY ACCESS’ stated that the deal will result in the construction of Co-op Live, a new, 23,500-capacity arena which will open in Manchester in late 2023.

OVG Oak View Group, LLC is an American Global Advisory, Development and Investment Company for Sports and Live Entertainment industries. Based in Los Angeles (US), it was formed on November 16th, 2015 by Tim Leiweke and his business partner, Irving Azoff. Leiweke is the company’s Chief Executive Officer.

The 23,500-capacity Co-op Live is an arena under construction and will be United Kingdom’s first purpose-driven arena. Co-op Live will be a state-of-the-art venue located in Manchester, ready to host events by 2023.

The ‘CELEBRITY ACCESS’ further stated that the arena will be located on the Etihad Campus and will be led by OVG and Manchester-based City Football Group (CFG), the global operator of football and sports-related business, who will both share an equal stake in the venue.

The City Football Group Limited is a holding company that administers association football clubs. The group is owned by three organizations, of which 78 percent is majority-owned by the Abu Dhabi United Group, 10 percent by the American firm Silver Lake and 12 percent by Chinese firms China Media Capital and CITIC Capital.

According to Oak View Group, the financing deal is the first of its kind with long-term financing provided by Apollo and Barings, through their respective clients and managed funds, with additional financing sourced from a shorter-term credit facility from J.P. Morgan.

The £365mm Co-op Live is OVG’s first international venue and is 100 percent privately-financed between the debt facilities provided by Apollo, Barings and J.P. Morgan and funding provided by Co-op Live’s shareholders.

Said Francesca Bodie, President of Business Development, Oak View Group, “We’re proud to have closed this pioneering financing to help fund the development of Co-op Live, which will deliver one of the world’s best arenas to Manchester (UK). It shows the confidence in our business model and ability to deliver on a robust, year-round calendar of unparalleled music and other content.”