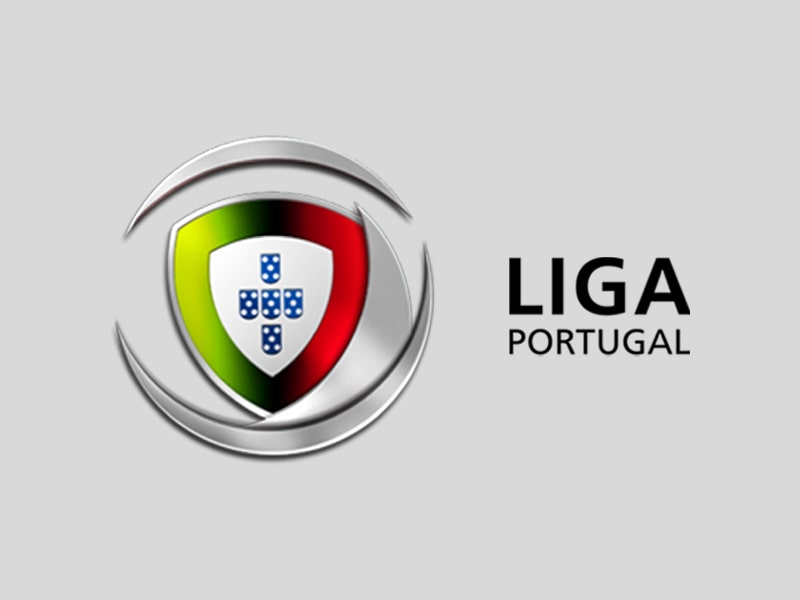 Portugal’s Primeira Liga is planning to return to the pitch on June 4. Of course, the 2019-20 seasons will be held behind closed doors. This information was given by the organizing body of Primeira Liga.

The Primeira Liga is the top professional association football division of the Portuguese football league system. It is organized and supervised by the Liga Portuguesa de Futebol Profissional, also known as Liga Portugal.

Earlier, the Portuguese Government had given the green light for the league to resume on May 30, but the June 4 date has been selected to ensure that the stadia can be inspected properly and players can be tested for COVID-19.

Hope is floating that Primeira Liga can pave the way for other “economic activities” in Portugal to resume.

The Primeira Liga and second-tier Liga Pro were suspended with 24 of 34 match weeks having been completed. Portugal’s lockdown measures were gradually lifted on May 3.

Primeira Liga is the latest European league to announce plans to get back to action. Germany’s Bundesliga is set to resume behind closed doors on Saturday, with leagues in the Czech Republic and Denmark planning on returning later in the month and Austria’s Bundesliga planning a June restart.

Last month, telecoms operator Altice warned that it was suspending its rights fee payments to clubs from the top two divisions due to the ongoing postponement of football in Portugal. Fonseca said that the payments would resume as soon as the content is made available to its clients, adding that payments for March were settled.

In 2015, Altice was engaged in a bitter battle with rival telecoms operators for rights to Portuguese football. The 10-year €457.5m ($496m) deal struck with Porto was the most high profile of its individual deals. That agreement granted it media rights to Porto home matches (from 2018-19 to 2027-28) plus shirt sponsorship and in-stadium sponsorship rights and distribution of the Porto club channel.

Porto is a Portuguese professional sports club based in Porto in Portugal.

In July 2016, there was shrinkage in the Portuguese market when Altice and fellow telco Vodafone each acquired 25 percent stakes in pay-television broadcaster Sport TV from NOS and Global Media Group – both owned by Portuguese businessman Joaquim Oliveira.

Sport TV+ responded to the nation’s coronavirus precautions by announcing that it would broadcast matchdays 25 and 26 on its free-to-air Sport TV+ channel as matches were played behind closed doors. The matches were to be available to all subscribers with a basic-tier package on Portuguese operators such as MEO, NOS and Vodafone. Sport TV is available in over 92 per cent of Portuguese homes. 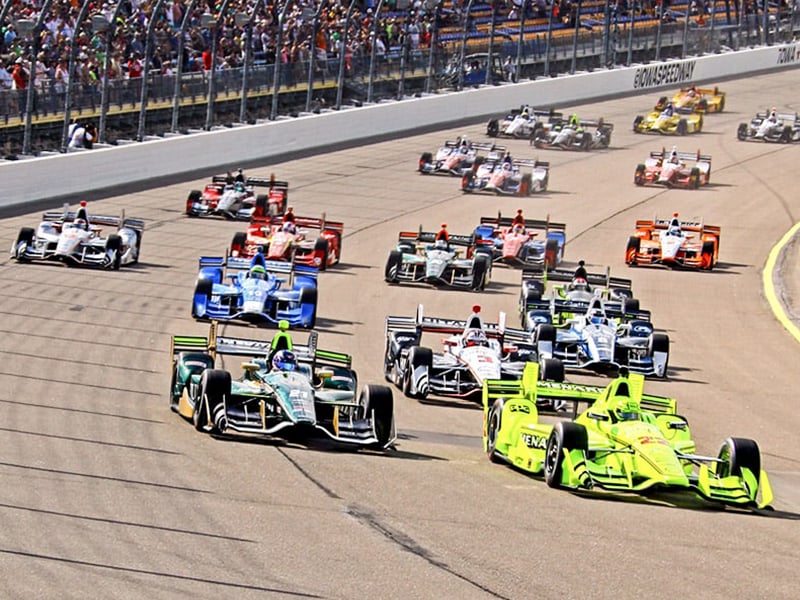