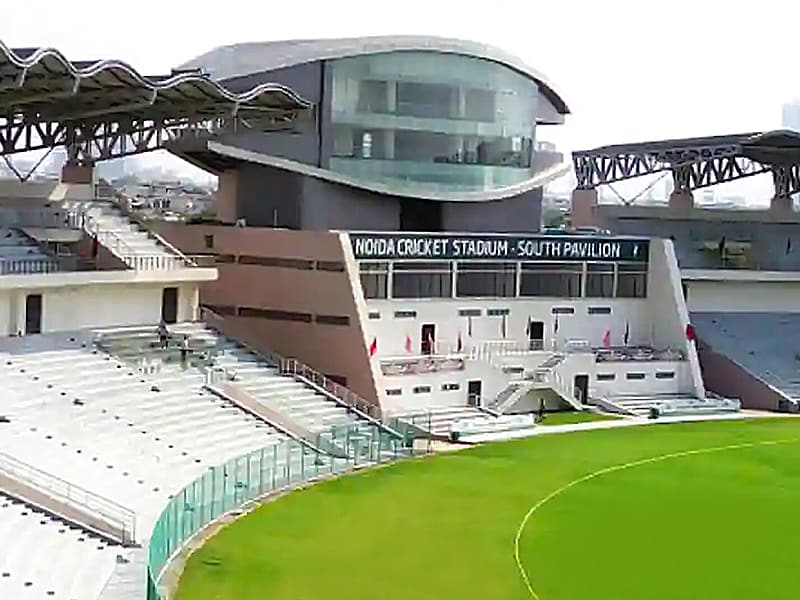 The Noida Authority in Uttar Pradesh (a State in India) is looking for a private agency to run its cricket stadium in Sector 21A.

‘The Times of India’ quoted Praveen Mishra, Additional Chief Executive Officer of the Noida Authority, as stating, “We have started scouting for an agency that is backed by reputed cricket professionals. We are ready to offer the stadium for a period of 15 years on lease. Sufficient amount of time is being offered to make the proposal viable for all stakeholders.”

Mishra is currently in Meerut, Uttar Pradesh, where he has been deputed to manage the COVID-19 situation which is spiraling out of control in India with exponential rise in cases.

‘The Times of India’ further stated that the agency that is chosen will have to pay the authority 30 percent of the revenue it earns from operating the stadium. Officials said the agency would be offered the flexibility to conduct tournaments and league matches. It would also be allowed to use the space within the stadium complex for publicity, marketing and advertising.

Inaugurated in 2016, the cricket stadium has failed to take off in a manner it had been planned. A 40,000-person venue, the sports committee of the authority has been running the stadium since then.

While developing the facility on 69 acres, officials had said the stadium would host national and international events such as Indian Premier League (IPL) matches. Sources in the authority said the project got jinxed since it featured among the properties developed by the former Chief Engineer Yadav Singh, who has been accused of embezzling funds.

Since the CBI is scanning all the projects handled by Singh, officials reportedly did not take much interest in making the cricket stadium financially viable. 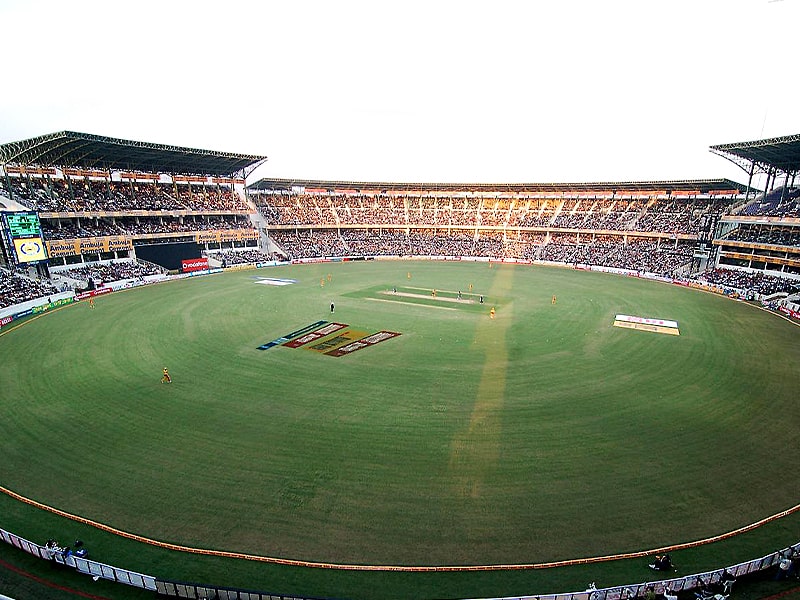 Varanasi to get a place on global cricket map