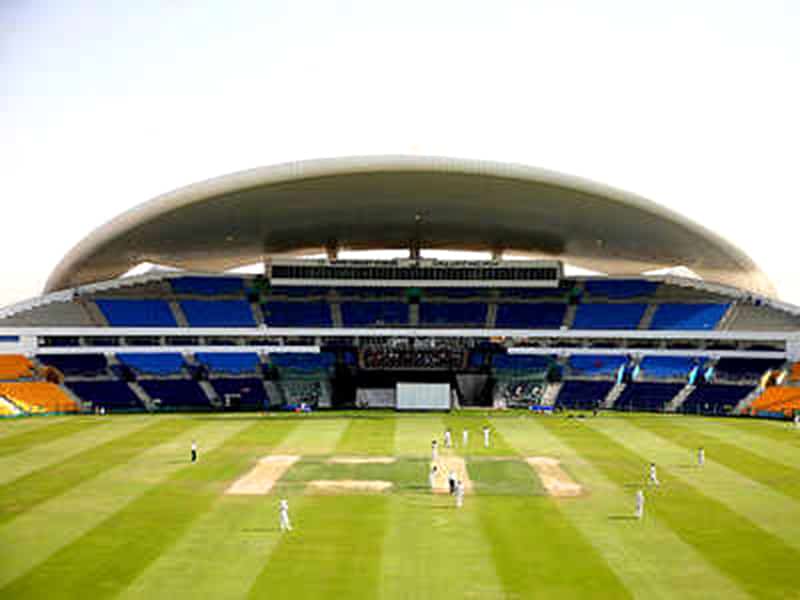 The Pakistan Cricket Board (PCB) is finally breathing easy – the remainder of Pakistan Super League (PSL) 2021 was finally given the nod on May 20th to be played out in Abu Dhabi in June, a significant overnight turnaround after prospects for the future of the sixth season had begun to look bleak.

‘ESPNcricinfo’ stated that on May 19th, the PCB had deferred a decision on the fate of the season by 24 hours after they couldn’t secure some critical exemptions from the Abu Dhabi Government. Franchises and officials had been told to delay departure plans from Pakistan and given that the League was due to restart on June 1st, a postponement seemed almost certain.

The Pakistan Super League is a professional Twenty20 cricket league contested during February and March of every year by six teams representing six Cities in Pakistan. The league was founded on September 9th, 2015 with five teams and now comprises six teams.

Lahore (Pakistan)-headquartered the Pakistan Cricket Board (PCB) is a sports governing body for cricket in Pakistan responsible for disciplinary actions, controlling and organizing all tours and matches undertaken by the Pakistan national cricket team.

But less than 24 hours were ultimately needed and the PCB announced on May 20th that they had secured the approvals and exemptions they were seeking. The PSL management will now talk to the six franchises to rework logistics and firm up departure plans, with the start date of the tournament almost certainly rejigged.

The six franchises and League officials will have to go through seven days of the quarantine in the UAE, with teams put up in three different hotels – two teams in each hotel.

Players from Bangladesh and Sri Lanka will go to Pakistan, and travel onto the UAE by chartered flights – one each from Lahore and Karachi. Because of the fluid nature of the pandemic in different parts of the world, there are actually travel restrictions to the UAE from several countries, including Pakistan, Bangladesh and Sri Lanka, which is why chartered flights will be used.

Wasim Khan, the PCB Chief Executive, said in a statement, “We are delighted with this development as the remaining hurdles in the staging of the remaining HBL PSL 6 matches in Abu Dhabi have been overcome and all systems are now good to go. We are grateful to the UAE Government, National Emergency Crisis and Disasters Management Authority, Emirates Cricket Board and Abu Dhabi Sports Council for their support and patronage in ensuring all final obstacles were removed, which has firmly put us in a position to complete our marquee event. The PCB, in consultation with the team owners, will now work at pace to finalize all event-related arrangements, details of which will be shared in due course.”

The games will, in all likelihood, be played sans fans.

No crowds are expected to be allowed at the stadium for the games, even though the UAE has been allowing limited numbers back for sports events.

In a further indication of the keenness to ensure the season goes ahead, the PCB has agreed to bear the incremental costs of the League being shifted to Abu Dhabi. Generally, operational costs, including broadcasting, production and logistics, are shouldered by the franchises, with the PCB responsible for stadium rents and match officials’ fees. But in an acknowledgment of concerns that a shift to the UAE will mean higher costs, the PCB has agreed to cover the extra outlay.

The above development is a significant win for the PCB and boon for the League. The sixth season had begun in Karachi in February but had to be cut short after a virus outbreak in the bio-bubble. Fourteen games out of a scheduled 34 had been played.

Plans were made to resume the League in Karachi in June but the long shadow of COVID-19 forced the PCB and franchises to look at offshore options. The UAE was always a frontrunner, given it was Pakistan’s home for international cricket for so long and the birthplace of the PSL.

This was the second season in a row the League had been disrupted by the COVID-19 pandemic, though in 2020 the Board were able to rearrange the outstanding final games in November. 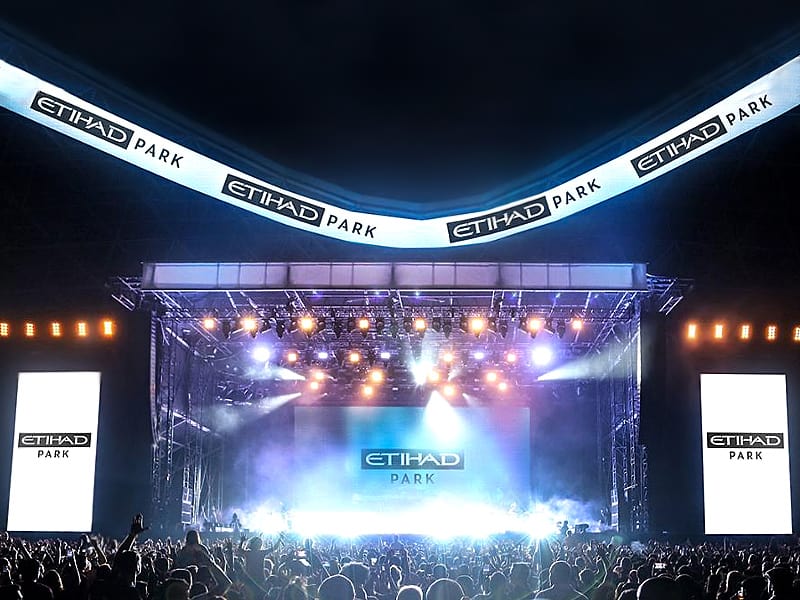 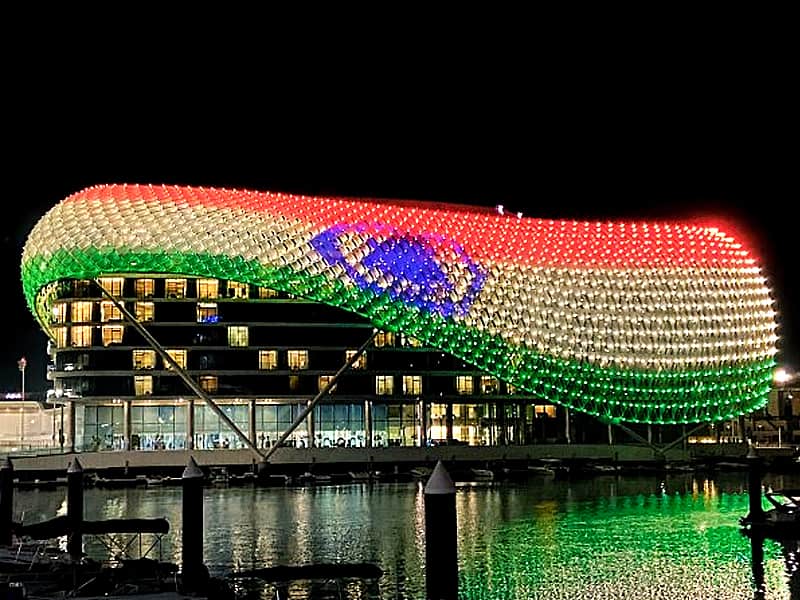 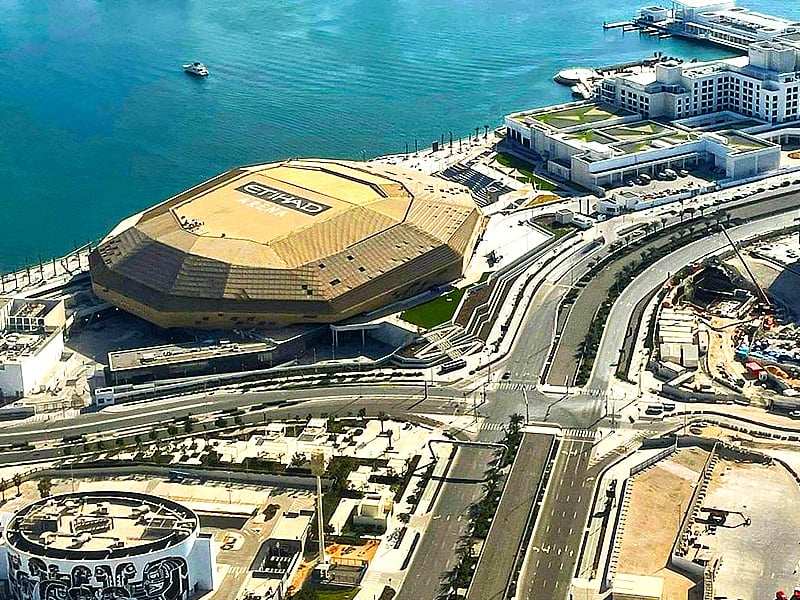