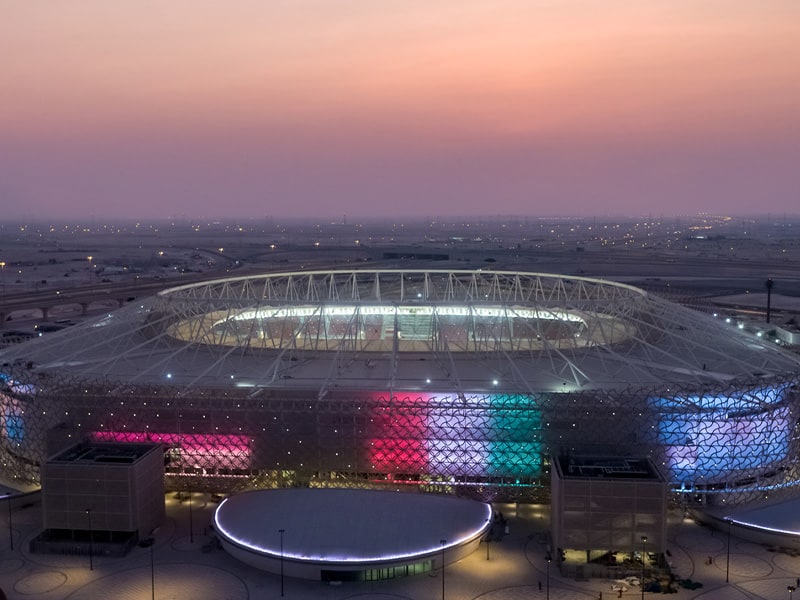 The Al Rayyan Stadium in Qatar – which is all set to be inaugurated on December 18th and will coincide with the Qatar National Day – will reach circa 50 percent capacity (around 20,000 fans) when it hosts this year’s Amir Cup final (the biggest football cup competition in the country) on the inaugural day.

Stringent COVID-19 protocols will be in place as the world is still not free from the shackles of the deadly disease.

Due to COVID-19 restrictions, tickets for the final are being limited to one per person and will be linked to the holder’s Qatar ID. Tickets are non-transferable and fans will be required to follow strict social distancing rules, including wearing a face cover, showing their Ehteraz app on arrival and sitting only in a designated seat.

Following discussions between the Qatar Football Association (QFA) and the Ministry of Public Health (MOPH), it has been spelt out that any fan who attends the match must return either a positive COVID-19 antibodies test or a negative COVID-19 test prior to being allowed ingress to the stupendous stadium.

Social distancing measures will be implemented within the vicinity of the facility, including the fan zone and on public transport. The fan zone will open from 4-6 pm and again at 9 pm, after the match is over. Fans will be encouraged to remain at the fan zone or spend time in the Mall of Qatar in order to ensure social distancing requirements are stuck to on Doha Metro.

Priority access to tickets has been granted to fans of both Al-Sadd and Al-Arabi – the two clubs who will contest the final. In addition, frontline healthcare workers who helped Qatar battle the COVID-19 pandemic have also been given priority access to purchase tickets in recognition of the humanitarian work of these bravehearts.

Al-Sadd Sports Club is a Qatari sports club based in the Al Sadd district of the City of Doha. It is best known for its association football team, which competes in the top level of Qatari football, the Qatar Stars League.

Al-Arabi Sports Club is a Qatari sports club based in Doha, Qatar. Founded in 1952, the most prominent team of the club is the football team which plays in the Qatar Stars League. The club’s home ground is the 13,000-seat Grand Hamad Stadium, where they have played since their establishment.

Speaking during a presser on Monday, Khalid Al Kuwari, Director, Marketing and Communications, QFA, congratulated Al-Sadd and Al-Arabi on making it to the finals before adding, “We are looking forward to a great atmosphere at Al Rayyan Venue on December 18th. Our priority is to ensure everyone’s safety, in line with the measures implemented by the Supreme Committee for Crisis Management. We have adopted a new ticketing process, which includes testing everyone for COVID-19 before they are allowed to enter the stadium. A good number of people have already claimed their tickets and we are looking forward to a great occasion on Qatar National Day.”

Dr Abdul Wahab Al Musleh, Deputy Chief Medical Officer, Clinical Information Systems, Hamad Medical Corporation, noted, “This is the first time Qatar has hosted a match on this scale under such exceptional circumstances. The Amir Cup Local Organising Committee, under direction from the MOPH, developed a clear strategy in order to accommodate spectators and ensure the safe return of top-level sport in our country.”

Dr Al Musleh added, “Being able to accommodate spectators at the final is a great success and was not possible until the phase four lifting of COVID-19 restrictions in the country. We have decided to test everyone prior to the final – including players, organizers and spectators. Anyone who enters the stadium must return either a negative COVID-19 test or a positive COVID-19 antibodies test. About 50 percent of the available seats will be allocated to people who have previously contracted the virus.”

The medic encouraged fans to get tested as soon as possible and follow all the necessary social distancing rules within the vicinity of the arena.

Khalid Al Naama, Digital Media Manager, Supreme Committee for Delivery & Legacy (SC) and Deputy Communications Director, Amir Cup Local Organising Committee, exulted, “We are thrilled to be launching our fourth Qatar 2022 venue by hosting the Amir Cup final – as we did previously for the inaugurations of Khalifa International Stadium in 2017 and Al Janoub Stadium in 2019. Like other Qatar 2022 stadia, Al Rayyan Venue has legacy features which stand out – including becoming the future home of Al Rayyan Sports Club. Yet again, this match is an opportunity to test readiness ahead of the World Cup by welcoming the fans of two major local clubs.”

The Al Rayyan Stadium, which was built on the site of Ahmed Bin Ali Stadium, sits next to the Mall of Qatar and is stone’s throw away from the Al Riffa Station – on Doha Metro’s Green Line. The stadium’s famously features a glowing façade, comprising patterns that characterize different aspects of Qatar: The importance of family, the beauty of the desert, native flora and fauna, and local and international trade. A fifth shape – a shield – brings together all the others, representing the strength and unity that is particularly relevant to the City of Al Rayyan.

Earlier this year, it was announced the stadium would host seven matches during Qatar 2022 up to and including the round of 16 stages. 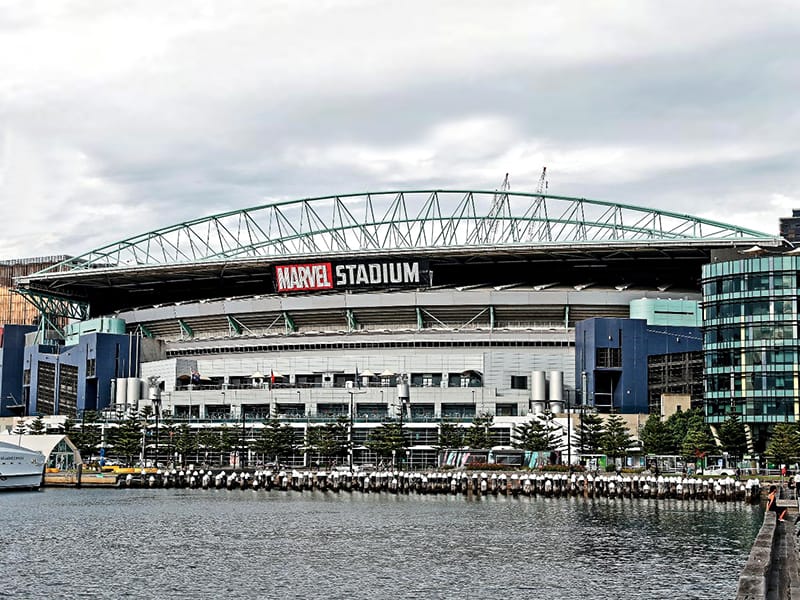 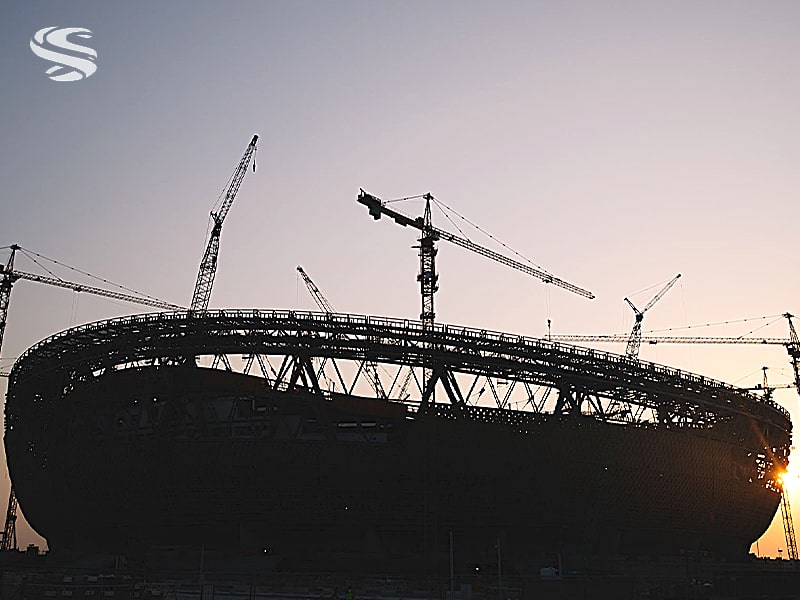