‘Qiddiya will be a game-changer’ 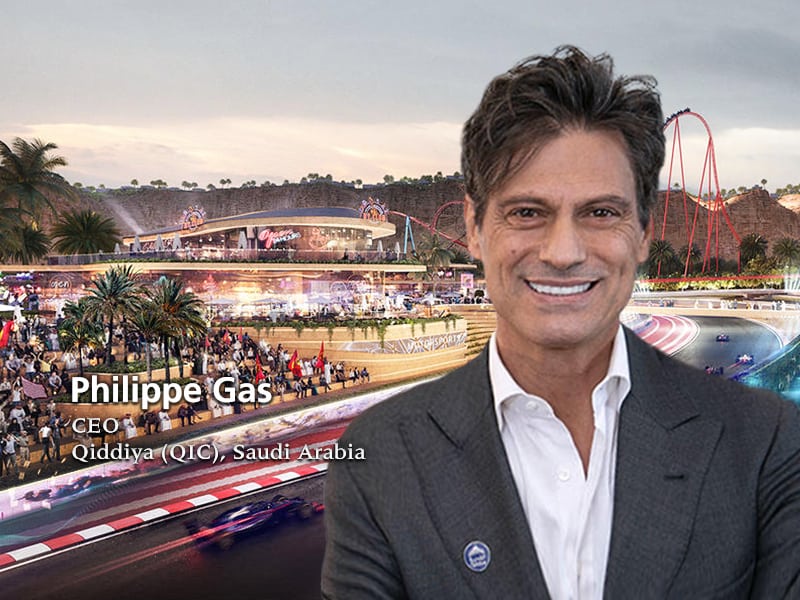 Philippe Gas, head honcho of Qiddiya Investment Company (QIC), has asserted that there are no boundaries when it comes to the potential of Saudi Arabia’s $8 billion giga-project Qiddiya – $8bn capital of entertainment will be “like nothing you have ever seen before”.

The Qiddiya Investment Company (QIC) is driving the development of Qiddiya (sits on the doorstep of Riyadh) – Saudi Arabia’s capital of entertainment, sports and the arts. Qiddiya will also include a variety of real estate options and community services.

‘Arabian Business’ reported that Gas took over as the chief of Qiddiya Investment Company on November 29th, 2020, replacing the founding CEO Michael Reininger. However, the Frenchman is well aware of the challenges involved concerning such a massive project and, more significantly, the opportunities that the massive 334 sq km development, situated 45 km from Riyadh, offers.

Spread over a lower plateau and atop an imposing cliff face, Qiddiya will be home to over 300 recreational and educational facilities designed around: Parks and Attractions, Sports and Wellness, Motion and Mobility, Nature and Environment, and Arts and Culture. The whole development will also come armed with a Six Flags theme park as well as a speed park and water theme park, major sports stadia, the motor-racing track, arts venues, a creative village and a plethora of hotels, retail, dining and entertainment options.

The first phase, which is due to be delivered in 2023, involves more than 45 projects, including what has been described as the “most unique” Six Flags ever built, complete with 12 record-breaking attractions, the world’s longest, tallest and fastest roller coaster and the world’s tallest drop-tower ride.

His predecessor Reininger had earlier expressed his desire to bring Formula One racing to what is being dubbed Saudi Arabia’s future capital of entertainment, sports and the arts (Jeddah will host the kingdom’s first ever F1 race next year).

Although he refused to be drawn into the specifics, Gas told ‘Arabian Business’ that there would be no limits placed on hosting future events.

‘Arabian Business’ quoted him as stating, “Definitely motorsport is going to be a key focus for us. I would expect to see exciting things to be announced in the very near future. We don’t want to give ourselves any limits. Qiddiya will be like nothing you have ever seen before. There will always be something happening at Qiddiya, from large events, musical events, festivals, whether it’s modern and international or more traditional celebrating the Saudi culture.”

The site is half the size of Singapore and two-and-a-half times bigger than Walt Disney World, a company close to Gas’s heart, having spent 30 years with them, most recently serving as President and Managing Director, Walt Disney Attractions Japan & Disneyland International.

‘Arabian Business’ further quoted him as saying, “At some point you become a one company man and you think your life is going to go on like that. It has been great, so it’s not like I was feeling in any way, shape or form bad, but suddenly for some reason the world changes and I’m not talking about COVID, my world changed.”

While big businesses shuttered due to the damaging effects of COVID-19, the top shot revealed that the Qiddiya project, which is backed by the Saudi Crown Prince’s (Prince Mohammed bin Salman) Public Investment Fund (PIF), remains on track.

Gas added, “To date, there have been no delays or situations that have impacted negatively the Qiddiya project because of the virus. We’ve had no impact, neither timing-wise or budget-wise.”

Gas was also previously CEO of Euro Disney SCA, the first tourism destination in Europe, for seven years and then successfully spearheaded the launch of Shanghai Disney Resort, the Walt Disney Company’s first theme park in mainland China and its largest international investment to date.

He further revealed to ‘Arabian Business’, “From my own personal experience and my professional past, especially the closest one to me which is the work I had and the leadership role I had on the development opening and running the business in Shanghai, I would say it’s the similar muscles to use, just at a different type of athletic level in terms of the intensity of what the muscle is going to be put through, but it’s pretty much the same type of activities in the sense that it’s a brand new type of business, in a very new industry, in a very new market. It’s going from a start-up to running a full-grown business.”

Gas concluded by stating, “Projects like Qiddiya will be key for the kingdom in its ability to change its international perception, to change people’s view of what Saudi is and will create curiosity and interest for people to come and visit and discover that Saudi is actually an amazing place, a very diverse place, a very vibrant place and we want Qiddiya to reflect that.” 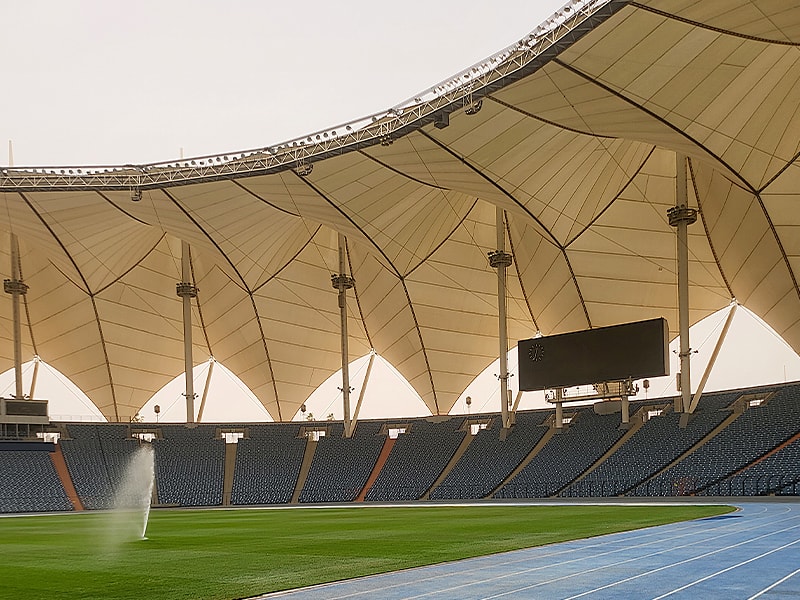 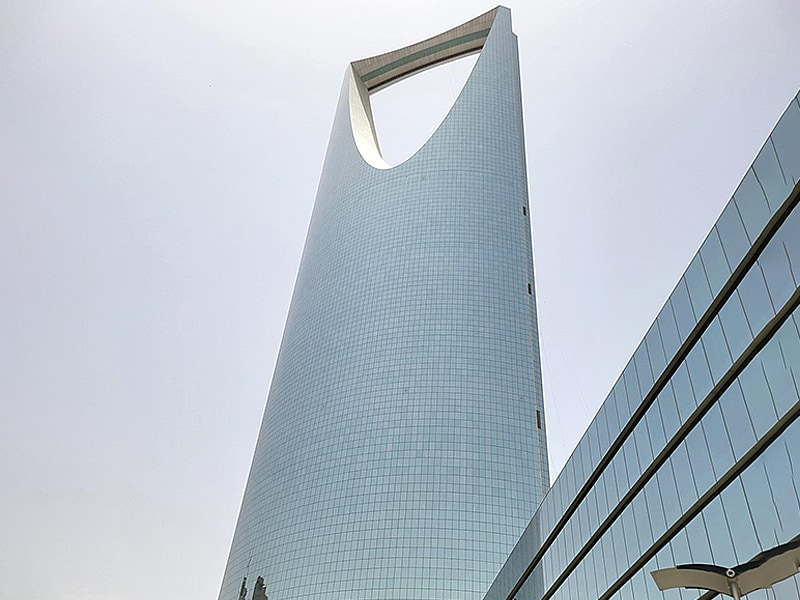 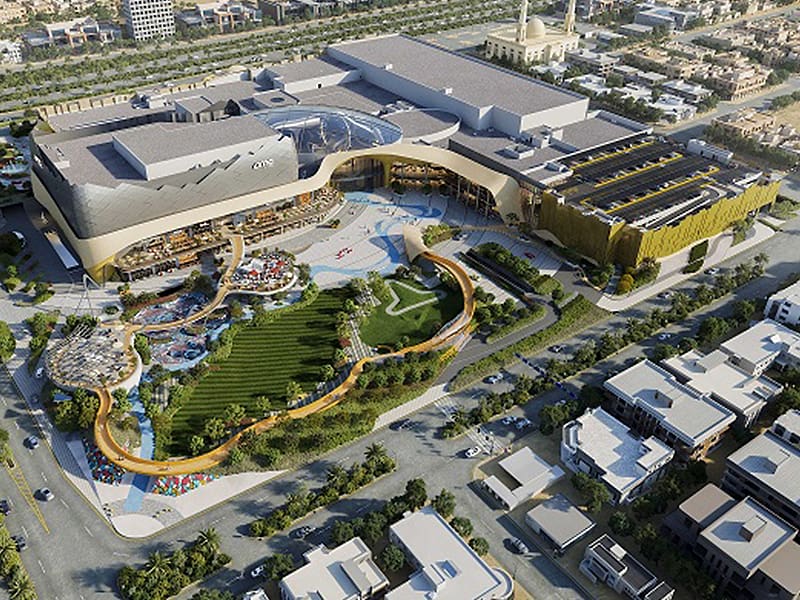 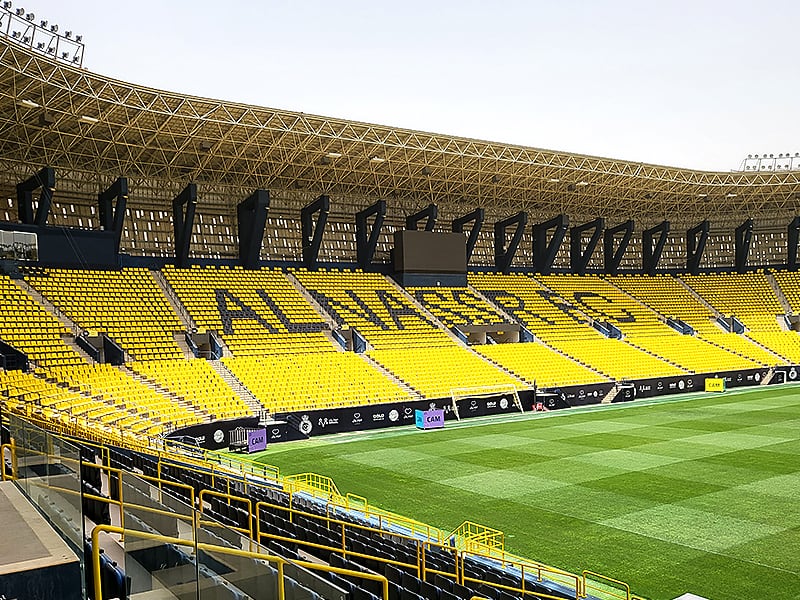