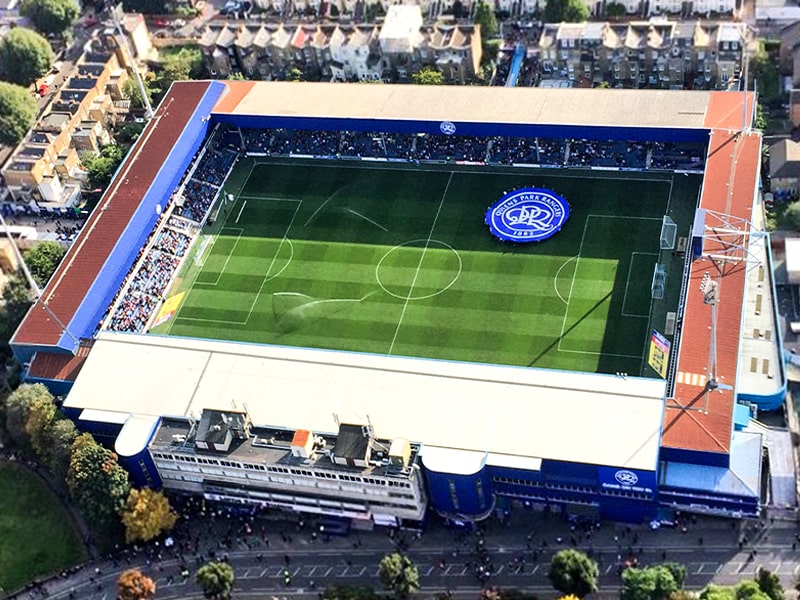 The English professional football club Queens Park Rangers F.C. (UK) have confirmed that they will install rail seating at their home ground – the Kiyan Prince Foundation Stadium – in time for the next season.

The ‘msn’ stated that clubs across the United Kingdom have had safe standing for some time, notably the Scottish professional football club Celtic F.C. in England, whilst Wolverhampton Wanderers F.C. were one of the first in England.

Loftus Road, known as the Kiyan Prince Foundation Stadium since 2019, is an all-seater football stadium in White City, London, England (UK), which is home to Queens Park Rangers. In 1981, it became the first stadium in British professional football to have an artificial pitch of Omniturf installed.

The ‘msn’ further stated that fans at other clubs are pushing for the same, with the ‘Rs’ asking the support if they wanted to introduce the rail seating and if so where it should go.

And, the club revealed recently that after the fan consultation, they will be replacing over 1,000 seats with the new rail seating in the Loftus Road Lower Stand.

The update stated that this work should be done ahead of the 2022-2023 campaign, whilst they added that further upgrades will be made to the ground as well.

All connected to QPR will be hoping that the supporters are watching Premier League football at the ground next season, with Mark Warburton’s men currently 8th in the Championship and two points away from the play-off places having lost four of their past five games.

This is good news for QPR as the rail seating is a good way of adding to the atmosphere and it’s crucially proven to be safe, both in the United Kingdom and abroad over the years.

Plus, it shows the club have listened to the supporters and it’s good that they are interacting with them over matters like this.

Of course, the only real focus for all at QPR right now is backing the team as they look to have a strong finish to the season and to finish in the top six.