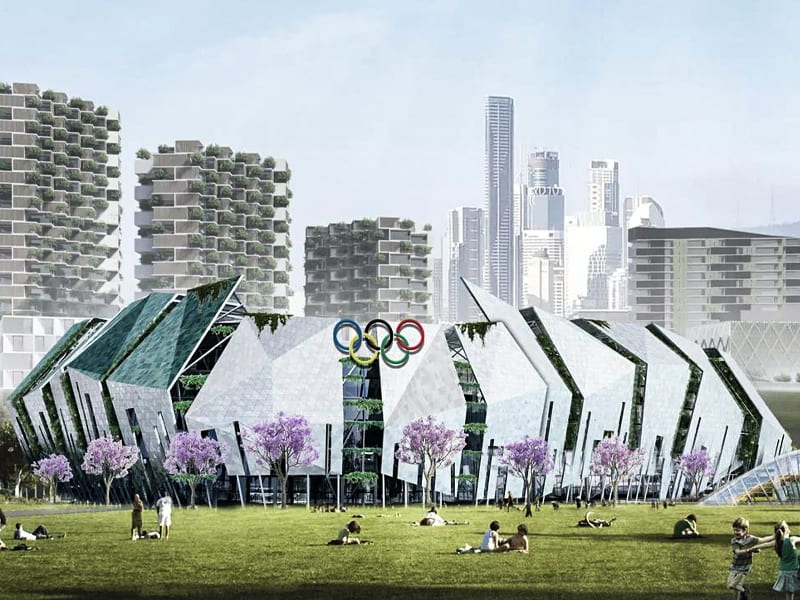 In the wake of a “positive discussion” held recently between the Queensland Premier Annastacia Palaszczuk and the Australian Olympic Committee President and International Olympic Committee (IOC) Vice-President, John Coates, the former has reiterated the State’s bid to hold the 2032 Olympics in Brisbane (Australia).

Premier Palaszczuk advised that Queensland Minister for Sport, Stirling Hinchliffe, would lead a taskforce to develop the Games bid.

The 2032 Summer Olympics, officially known as the Games of the XXXV Olympiad, is a forthcoming international multisport event. The winning bid is scheduled to be selected between 2021 and 2025 with the winning bid by the International Olympic Committee (IOC) at an unknown date.

Premier Palaszczuk said Queensland’s staging of sporting events through 2020 amid the unprecedented health situation created due to COVID-19 – which continues to clobber the world – proved it was the right option for the Olympics, advising, “With our strong health response, we virtually became the sporting capital of Australia during the COVID pandemic”.

Coates is also presently reviewing progress towards next year’s Tokyo Olympics in his IOC role, and has made frequent trip to Japan to get a first-hand grip of the efforts being made to ensure the 202O Olympics is a smooth affair after being postponed for a year due to the coronavirus curse.

Commented Coates, “It is time for everyone to reaffirm their commitment to these Games … (they) are going ahead, and all of the arrangements are in pace for the Games to go ahead. If we have a vaccine that will make life easier but whatever happens the athletes will be allowed in.”

Speaking to the United Nations General Assembly in September, Japanese Prime Minister Yoshihide Suga said the Games will be a symbolic triumph over the pandemic which has brought lot of death and destruction in its trail.

“I expressed my strong determination to host the Tokyo Olympics and Paralympic Games in the summer of next year as proof that humanity has defeated the pandemic,” Suga affirmed.

The Tokyo Olympic Games are to set open on July 23rd, 2021, followed by the Paralympic Games on August 24th.