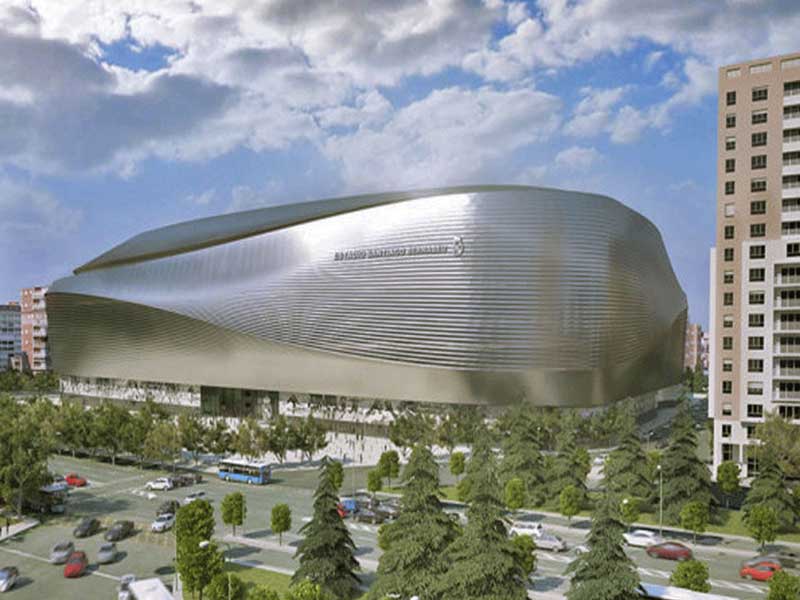 Real Madrid’s plan to upgrade the Santiago Bernabeu by 2022 at a cost of €525 million has been given the green light, according to recent media reports.

The financing of the plan was approved at the club’s annual assembly, with work due to begin on the stadium at the start of next year. The proposed changes do not include an expansion to the stadium’s capacity of just over 81 000.

The club said the renovation work will ensure that the stadium continues to be a global benchmark within the worlds of sport and architecture.

Real Madrid plan to add a fixed and retractable roof and a 360 degree halo screen to the stadium.

The joint project led by GMP Architects and L35 Ribas successfully secured the tender to oversee a revamp of a stadium that is poised to become a global role model.

The renovation work will see the Bernabéu become a state-of-the-art arena that satisfies the demands of club members, whilst also increasing the club’s revenue streams.

Real Madrid have announced record revenue of €750.9 million for 2017-18 and president Florentino Perez believes the completed project will bring in an extra €150 million per year. Perez said the loan would amount to up to €575 million, over a maximum period of 35 years, without “any impact on sporting activity”.

One standout feature will be the stadium’s wrap-around facade, which will consist of strips of steel and stripes which can be lit up and upon which images can be projected.

The new arena will also offer the option for the pitch to be covered by both permanent and retractable roofs, a feature which will ensure that all of the seating areas are covered.

The revamp will make the Santiago Bernabéu a more modern, comfortable and safe arena and see it enhanced with the addition of leisure, restaurant and entertainment areas. Technology takes its place at the heart of the project. There will be an area within the stadium devoted to e-sports, whilst the arena will be fitted out with an impressive 360° scoreboard.

The redevelopment will see the Santiago Bernabéu become a digital arena, in which technological advances and the use of audio-visual tools will be available across many areas of the stadium. For example, fans will be able to enjoy club-generated content that enhances their match-day experience on their mobile phones and tablets. 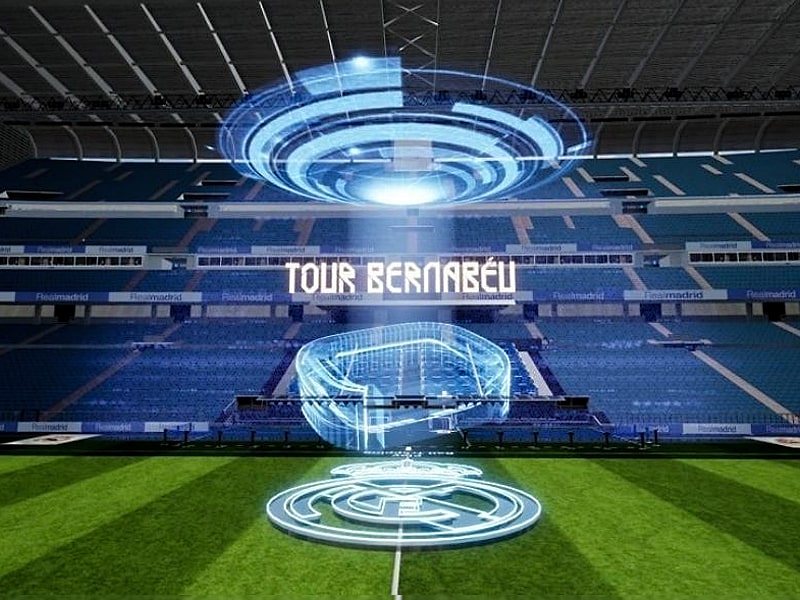 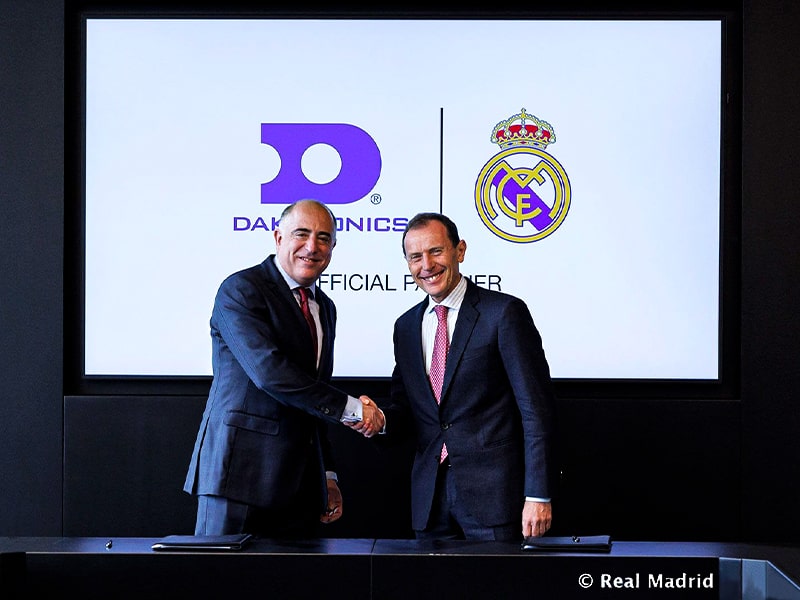