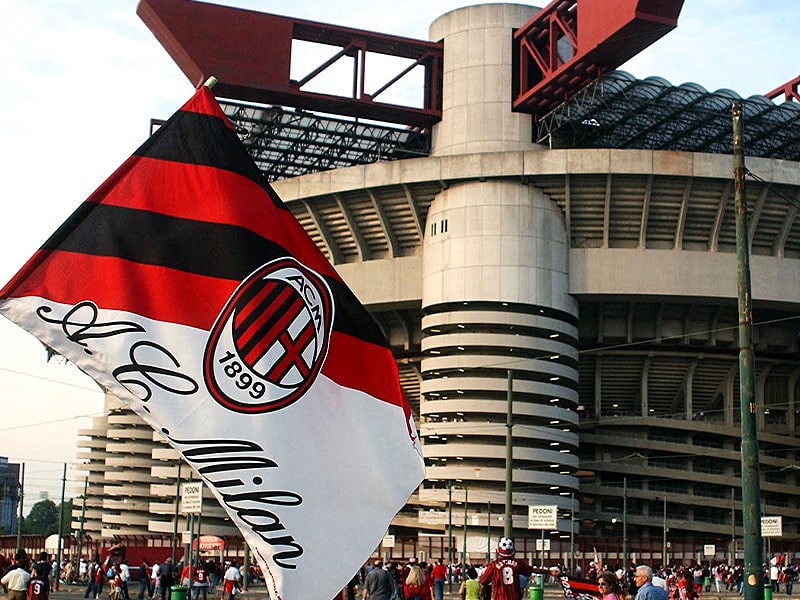 The private investment firm Redbird Capital Partners has reached a preliminary agreement to buy Italy’s Serie A club A.C. Milan, the seven-time European football champion once owned by the former Prime Minister of Italy, Silvio Berlusconi, according to people with knowledge of the matter.

The ‘Bloomberg’ stated that Redbird is set to buy the club from the US investment fund Elliott Management Corporation and a deal could be announced very soon, the people said. The transaction may value A.C. Milan at roughly 1.3 billion euros ($1.4 billion), one of the people said.

The Redbird Capital Partners is a private investment firm focused on building high-growth companies with flexible, long-term capital in partnership with its Entrepreneur & Family Office Network.

Stadio Giuseppe Meazza, commonly known as San Siro, is a football stadium in the San Siro district of Milan, Italy, which is the home of Inter Milan and A.C. Milan. It has a seating capacity of 80,018, making it one of the largest stadiums in Europe, and the largest in Italy.

Elliott is set to keep a minority stake in A.C. Milan, the people added, asking not to be identified discussing confidential information.

The ‘Bloomberg’ further stated that no formal agreement has been signed and the deal could still be delayed, according to the people. Representatives for AC Milan and Elliott declined to comment, while a spokesperson for Redbird wasn’t immediately available for comment.

Redbird beat out competition from Middle East Asset Manager Investcorp in the battle for A.C. Milan. Known as the ‘Rossoneri’, the club is one of the biggest names in European football and recently won this season’s Serie A title in Italy. 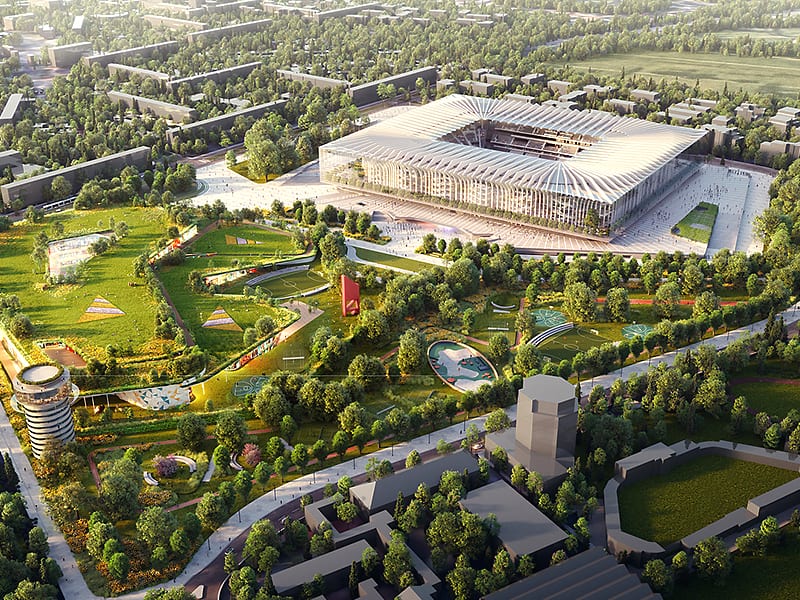 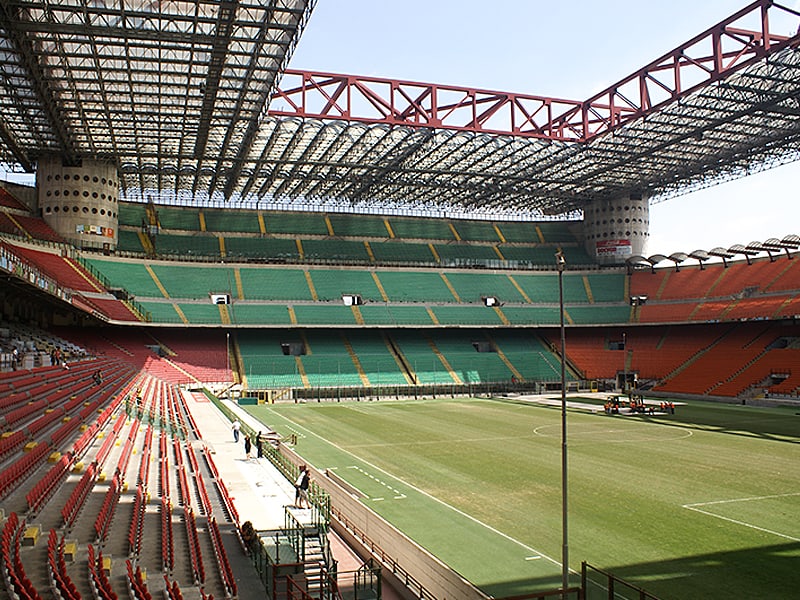