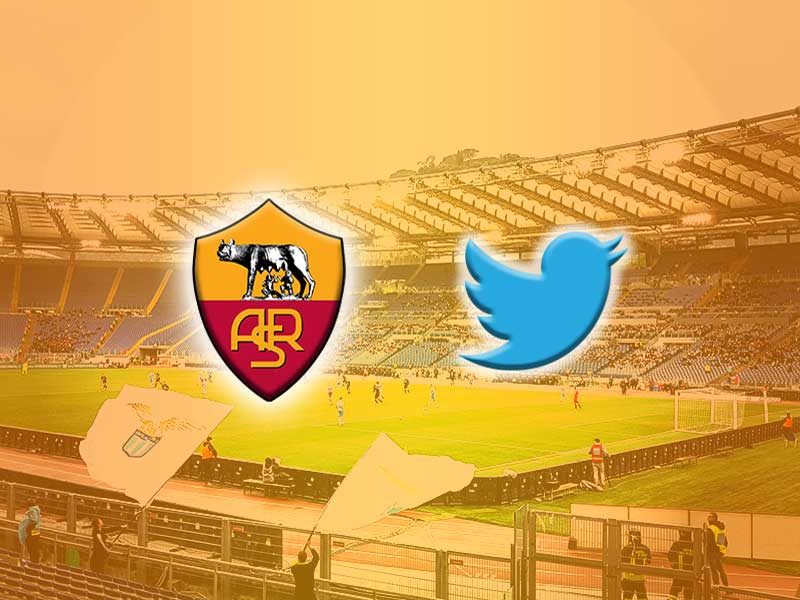 AS Roma earlier this month entered into an exclusive content partnership with social media platform Twitter, becoming the first Italian football club to do so, the club announced on its official website.

Over the past 12 months, Twitter has embarked on a strategy to enrich its platform with new and exclusive content and the deal with Roma is a first in Italian football for the social network, the club stated.

AS Roma’s innovative and highly engaging strategy on the platform has seen the club labeled the ‘Kings of Football Twitter’ by the media and won both critical praise and new followers all over the world.

“In a world where elite footballers and their clubs are increasingly more difficult to engage with, Roma have led the way in changing their relationship with an audience,” claimed Bleacher Report recently, while the social media analytics company Deportes & Finanzas subsequently revealed new figures that demonstrated that Roma’s English Twitter account boasted the highest engagement percentage of any club in Europe.

Now, thanks to this new partnership, Roma’s fans and followers, as well as the wider Twitter community, will be able to enjoy exclusive live games, match previews, player interviews, squad training as well as classic moments from the club’s archives.

This is the first deal that Twitter will sign with an Italian football club, allowing a greater global audience to consume the content that will be made available to followers of one of Roma’s 15 official accounts.

The other innovative feature of this partnership is that Twitter can offer those contents to potential sponsors of the social network who will be able to promote their brand using Twitter’s amplify product.

Simone Tomassetti, Head of Sports Partnerships Southern Europe, said: “We are proud to have signed this deal with AS Roma, a partner who communicates in an innovative way. Providing a wide offer, with videos and contents in the field of entertainment, news and sport is very important for Twitter and the partnership with AS Roma fits perfectly in this direction.”

Francesco Calvo, Chief Revenue Officer at AS Roma, added: “Roma’s innovative and award-winning social media strategy has been widely hailed as a ‘game-changer’ in the world of sport and we’re delighted to have become the first club in Italy to enter into this kind of commercial partnership with Twitter.

“The new deal will enable us to deliver an even more engaging experience to our fans and followers, bringing them even closer to the club, and also allow us to deliver increased exposure and value to new and existing sponsors.” 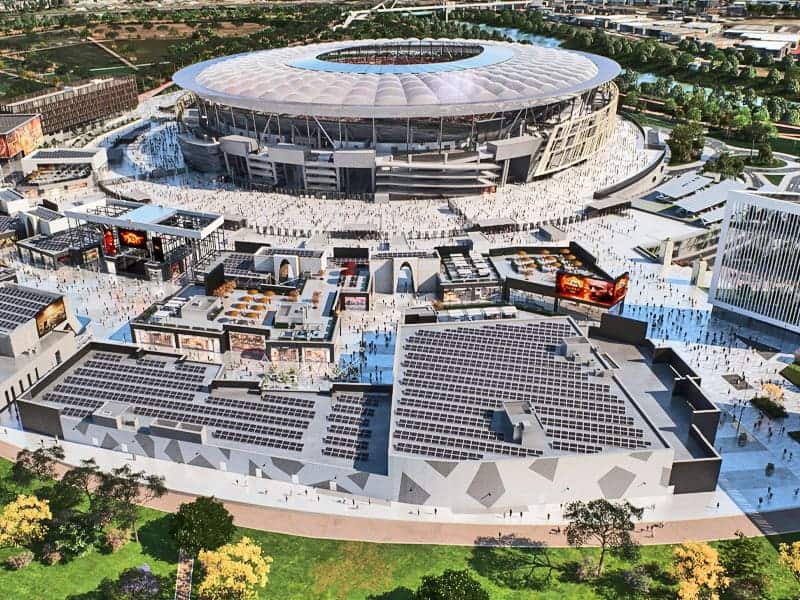 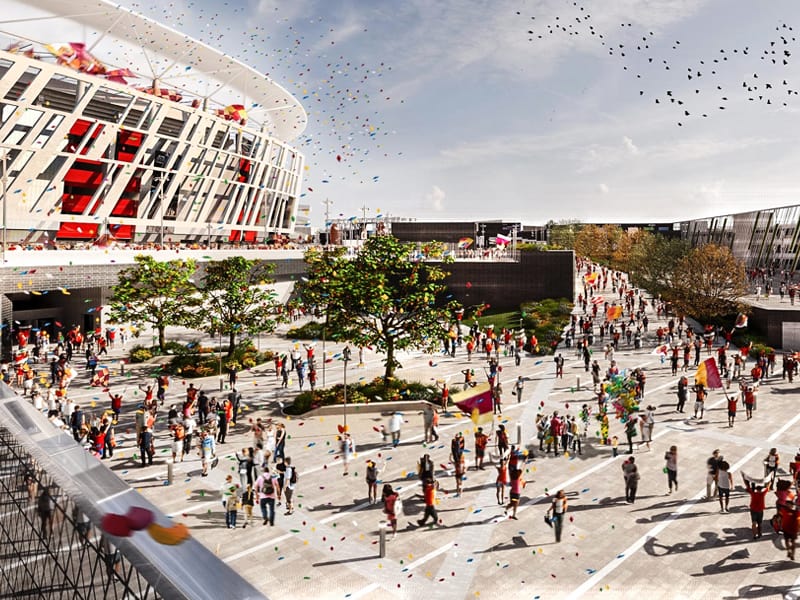 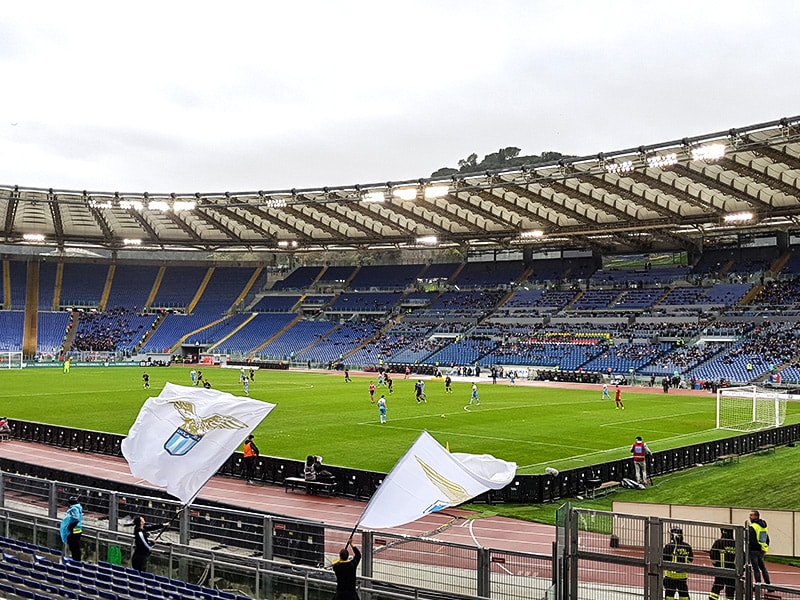