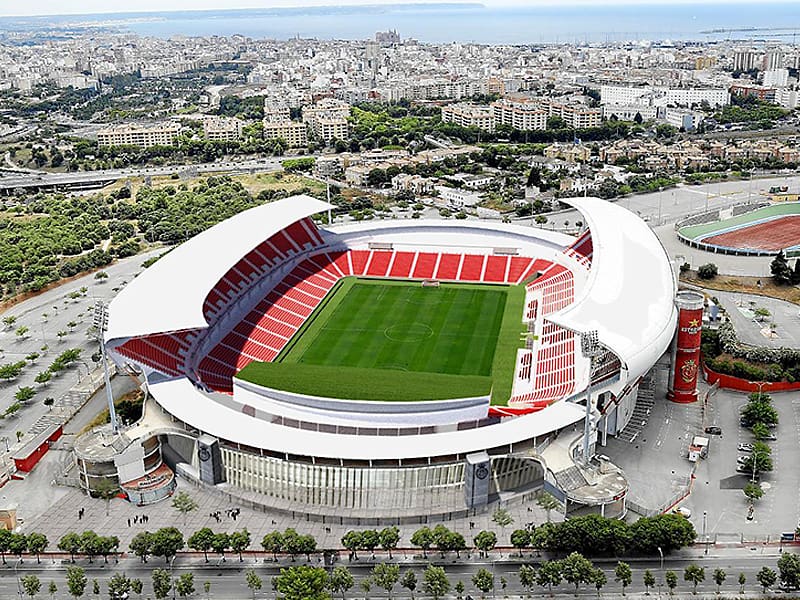 The second phase of redevelopment of the LaLiga club RCD Mallorca home pitch – the Visit Mallorca Stadium in Spain – is up in the air because the Palma Town Hall has refused to grant a building license until a clear picture emerges as to which ‘rows regulation’ has to be enforced.

‘Majorca Daily Bulletin’ stated that the regulation issue arose recently at a meeting of the Urban Planning Committee which discussed which regulations will have to be adopted if a stadium evacuation or fire risk situation emerges. During the course of the meeting, it surfaced that two different regulations are presently in force but stands contradictory to each other. They pertain to passages between certain numbers of rows of seats. One regulation, from 1982, lays out one corridor every 12 rows. Another regulation, from 2006, says one corridor every 20 rows.

The LaLiga team Real Club Deportivo Mallorca, S.A.D., commonly known as Real Mallorca or just Mallorca is a Spanish professional football club based in Palma on the island of Majorca in the Balearic Islands, Spain.

The 23,142-capacity Visit Mallorca Stadium is a football stadium located in Palma de Mallorca, Balearic Islands, Spain, and serves as the home ground of RCD Mallorca. It is the largest stadium in the Balearic Islands and the 26th largest in Spain.

The RCD Mallorca wants to boast an avant-garde stadium that can hold major entertainment and sporting acts and be counted among the City’s noted landmarks.

As far as the above regulations are concerned, the club’s project is based on one every 20 rows “as has been implemented in all new stadiums that have been built in recent years”. However, a technician from the Palma Fire Brigade, a member of the above committee, highlighted the earlier regulatory requirement at the Urban Planning Committee meeting and there is difference of opinion over the ‘rows’ issue.

‘Majorca Daily Bulletin’ further stated that the Town Hall will now ask the JAIB Board of Activities in the Balearics (Government body) to take the final call vis-à-vis which regulation should be enforced. If the JAIB Board goes for the 1982 regulation, then there is a possibility that the development work planned for next Summer could be delayed, as the project will need to be revisited. The club is asking the Town Hall to arrive at a decision “as early as possible”. 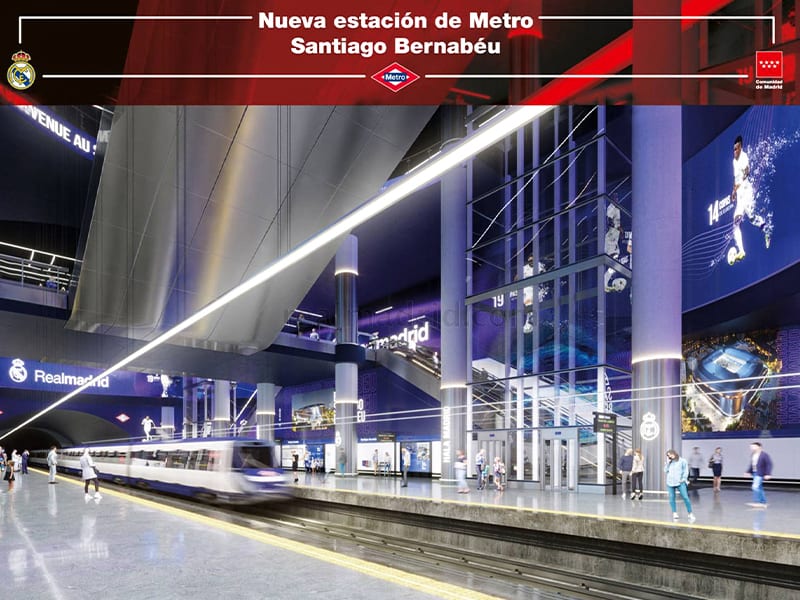 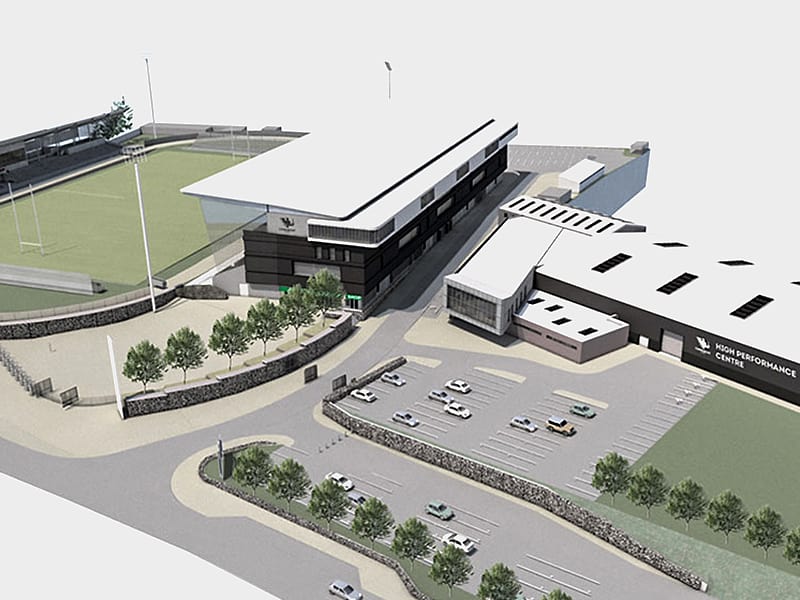