‘Populous’ stated that designed to draw in the world’s best musicians to Lyon and create a new center for cultural activity, the arena is set to:

Kansas City (US)-based Populous is a global architectural and design practice specializing in sports facilities, arenas and convention centers, as well as the planning and design of major special events. Populous was created through a management buyout in January 2009, becoming independently owned and operated.

France-based the Olympique Lyonnais Groupe is a company with sound fundamentals that has successfully lifted itself into the highest domestic and European levels of sporting and economic performance. The company’s business model, organized around its core football activities, but also including the development and diversification of a wide range of events, has proven itself over time.

‘Populous’ further stated that the above facility will be one of the most technologically and environmentally advanced in Europe. The venue, to be called the LDLC Arena, will be the largest in France outside Paris.

In July 2021, Olympique Lyonnais awarded the contract to design and build the new arena to Populous, which also designed the French football club Olympique Lyonnais’s 59,186-capacity Groupama Stadium and Training Centre, completed in 2016. The project is the latest stage in the ‘OL Vallée’ venture, which also saw a 23,000m2 leisure and entertainment center open next to the stadium in 2021.

The Olympique Lyonnais, commonly referred to as simply Lyon or OL, is a men and women’s French professional football club based in Lyon in Auvergne-Rhône-Alpes (France). The men play in France’s highest football division, Ligue 1.

The OL Vallée is a massive project of the Ligue 1 club Olympique Lyonnais the design of which was conceived when the Groupama Stadium (France) opened in 2016. Spread over a 50 ha site, it is all set to become a sports center of excellence and is scheduled to go on stream in 2024. The new complex will be attached to the Groupama Stadium in Décines which is the residence of Lyon.

The new, multipurpose LDLC Arena has been designed by Populous to deliver a modern and sustainable entertainment venue for Lyon and a cultural center for the wider region. Most importantly, it will enable the City to attract the world’s best musicians and performers. A long-term commercial agreement between entertainment company Live Nation (US) and the Olympique Lyonnais Groupe was signed in October 2021, paving the way for construction of the venue to commence in January 2022.

This partnership began with the opening of the Groupama Stadium in 2016 and has seen it host concerts for a number of touring international artistes such as the Barbadian singer Rihanna, the British rock band Coldplay, the English singer-songwriter Ed Sheeran, and the English rock band The Rolling Stones. In terms of the LDLC Arena, the partnership will see an increase in the number of international acts that visit Lyon, drawing in spectators not only from the City itself but also from the surrounding region and beyond.

Scheduled for completion by the end of 2023, the new, modular and highly adaptable LDLC Arena is expected to host between 100 to 120 events per year, including LDLC ASVEL’s (French professional basketball team) Euroleague basketball matches, futsal, tennis, esports competitions, large-scale seminars and trade shows, as well as program of live concerts. It will have a capacity of 16,000 for concerts and 12,000 for sporting events. The arena will be equipped with three stands facing the stage, and a fourth removable one for use during sporting events.

The newly released imagery reveals an arena that is striking in appearance yet sympathetic in its connection to its surroundings. This is achieved by the outer skin or ‘veil’ of the arena, which creates depth and breaks down the volume of the acoustic box. This striking cladding system, comprising textured panels set at different angles, softens the outline of the building and creates a dialog with the landscape through its openings and perforations.

Internally, the innovative seating bowl design places every fan as close to the performance area as possible, creating an intense atmosphere for events, while the food and drink concessions on offer throughout the venue will deliver a hospitality experience that encourages fans to arrive at the arena earlier and stay later.

Sustainability has been at the heart of the design process. Populous has optimized the layout of the internal spaces to minimize the footprint of the building and, in turn, reduce the volume of building materials needed. The shell of the building comprises innovative double skin, which helps to regulate the temperature within the arena and minimize the need for climate control systems.

The arena will generate its own energy with 6,000s sqm of photovoltaic (PV) panels on the main roof. In the public realm surrounding the venue, 30 percent of the total area will be green space, with the scheme to include hundreds of mature trees and a large bird reservation to the North of the site.

Said Christopher Lee, Managing Director, EMEA, Populous, “Our work with Olympique Lyonnais to create and deliver the world-class Groupama Stadium is something Populous is immensely proud of, so we are naturally very excited to be able to team up again to deliver the LDLC Arena. The focus again is on providing a great atmosphere and exceptional, best-in-class hospitality facilities that ensure the arena are a destination venue for the whole region and maintain the momentum of the ambitious and sustainable vision Olympique Lyonnais is delivering for the regeneration of this area of the City.”

Stated Francois Clement, Senior Principal and Leader of Populous’ Business Operations in France, “We are proud to once again be working alongside the Olympique Lyonnais Groupe on the design and delivery of a world-class sports and entertainment venue for Lyon. The LDLC Arena will be a huge asset to the City as the focus of the Groupe’s ambitious OL Vallée venture, which will provide the local community and the wider region with a new center for cultural activity. The arena will attract the best global talent in live entertainment and provide a new home for LDLC ASVEL befitting of one of French basketball’s most successful teams.” 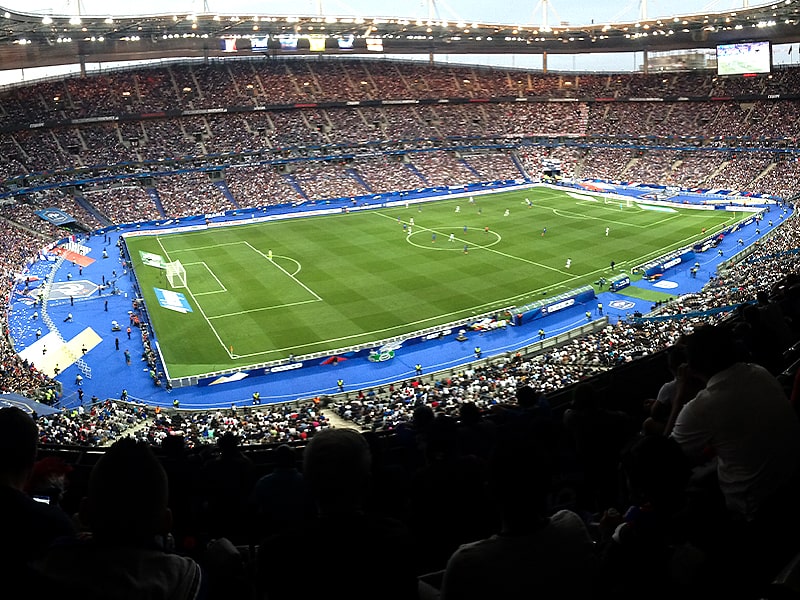 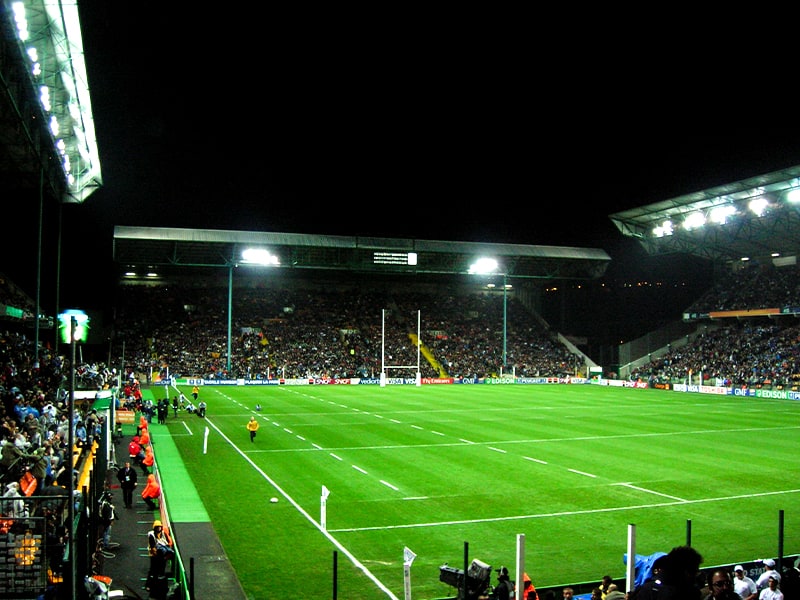