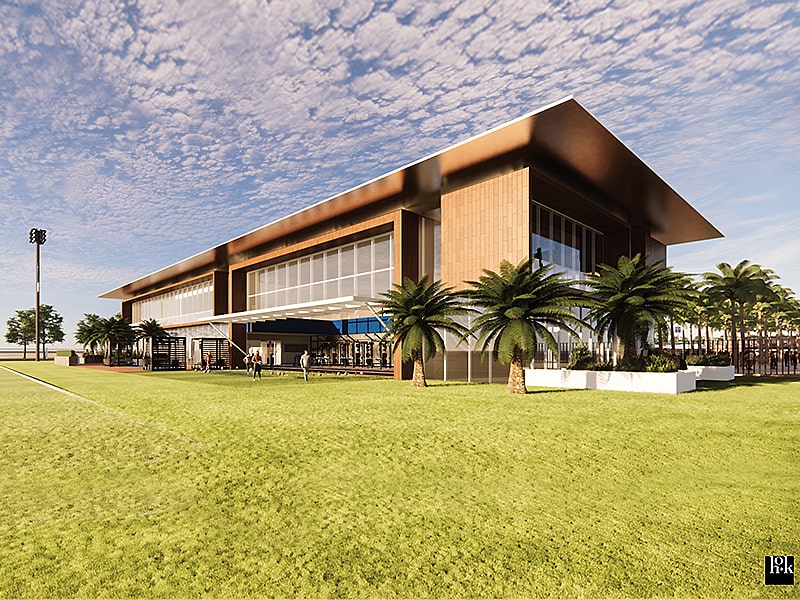 The ‘San Jose Earthquakes’ quoted the Earthquakes President Jared Shawlee as stating, “This is a major step towards our goal of having an elite training center and singular home for all of our teams. As part of our club ethos, we wanted to pursue an opportunity that not only provided a first-class complex for our professional and youth teams, but also to facilitate the development of the premier public-use youth and adult soccer facility in Northern California. We couldn’t be more excited to partner with the County of Santa Clara that has a shared vision for those goals.”

The San Jose Earthquakes are an American professional soccer team based in San Jose, California (US). The Earthquakes compete as a member club of the Western Conference of Major League Soccer (MLS). Originally as the San Jose Clash, the franchise began play in 1996 as one of the charter members of the league.

The 18,000-capacity PayPal Park is a soccer stadium in San Jose, California, United States, and is the home of Major League Soccer’s San Jose Earthquakes. The stadium is located on the Airport West site that is located to the West of San Jose International Airport.

The Exclusive Negotiation Agreement (ENA) means an agreement entered into between the agency and a private developer whereby the parties agree to negotiate for a set period of time, and to refrain from negotiating with others, for the development of a particular site.

The ‘San Jose Earthquakes’ further stated that plans for the state-of-the-art soccer complex would utilize 34 acres of underdeveloped land near Umbarger Road and Monterey Road, including approximately 14.8 acres specifically for the Earthquakes and its associate teams with the remaining acres dedicated for the development of six premium-quality public fields. The complex would include a 35,000-40,000 sq. ft. training center that would house the Earthquakes first team (MLS), Earthquakes II (MLS NEXT Pro) and all youth teams within the Quakes Academy (MLS NEXT).

The team training building would consist of locker rooms, a weight room, dining hall, theater, medical treatment facility and hydrotherapy, equipment and laundry rooms, coach and staff offices, and much more. The professional training center would be complemented by 10 full-size soccer fields, four of which would exclusively serve the Earthquakes, and six turf fields which would be dedicated exclusively for year-round public use. All 10 fields would be lighted and at least three of the Quakes’ four fields would feature natural grass.

Said Chief Operating Officer Miguel Márquez, J.D. of the County of Santa Clara, “We’re excited about this initial agreement with Earthquakes Soccer to develop a multiuse soccer complex at the Fairgrounds. This is another step to explore high-quality recreational opportunities at the Fairgrounds. The County wants to ensure everyone in our community, especially those in areas with limited outdoor recreational options, have the same opportunities to get outside and learn how to play the world’s most popular sport: Soccer.”

During the period of the Exclusive Negotiating Agreement, the County and the Earthquakes will do an analysis to determine the potential costs and revenues associated with the project, provide additional design and planning details, develop a community engagement plan for the proposed project, and produce a proposed development agreement.

Stated Santa Clara County Supervisor Cindy Chavez, “We are so excited about the opportunity to have more places for children and families to play and be outside in such a healthy way. The Santa Clara County Fairgrounds will be open and available to our entire community. Once again the San Jose Earthquakes are investing in the community and the team with state-of-the-art fields and practice facilities.”