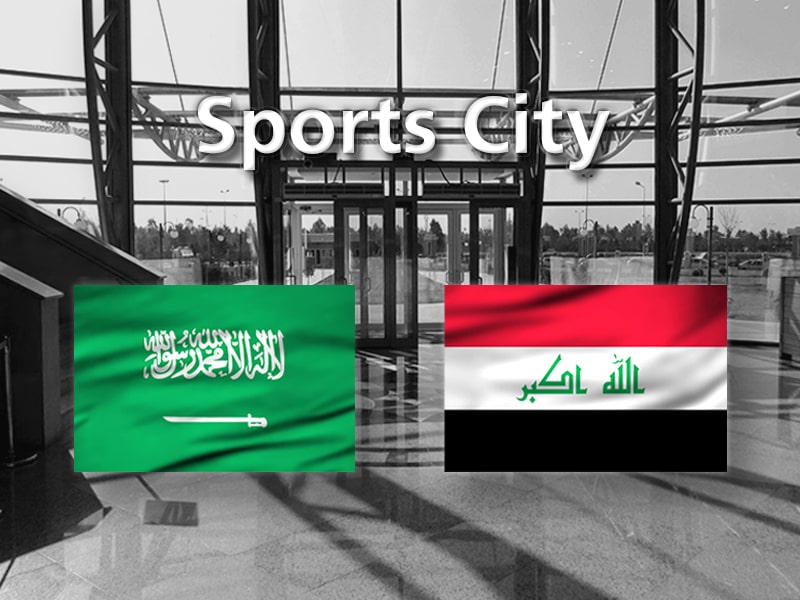 The announcement followed the arrival in Baghdad of a delegation led by Saudi Trade Minister Majid Al Kassabi for the second meeting of the Saudi-Iraqi Co-ordination Council, Abu Dhabi-based The National newspaper reported.

Riyadh has been courting Baghdad in efforts to boost economic and trade ties and fend off Tehran’s influence in the region. In March 2018, then-Iraqi Prime Minister Haider Al-Abadi said that Saudi Arabia will fund the construction of a 100,000 capacity sports stadium in Baghdad, Arabian Business reported.

“[King Salman]…offered Saudi Arabia’s contribution to build a main stadium in Iraq that accommodates 100,000 people. We have welcomed the initiative and it was proposed today to the Cabinet,” Abadi said at the time.

At the time, the Iraqi Cabinet was instructed to set up a task force to build the stadium, which will eclipse the 65,000 capacity stadium as Basra Sports City. The new stadium was reported to be part of an “integrated spots city”, although no details were divulged.

« Previous News: Eintracht Frankfurt under one roof
» Next News: Hunt on for ‘creative solutions’ to cover TIAA Bank Field 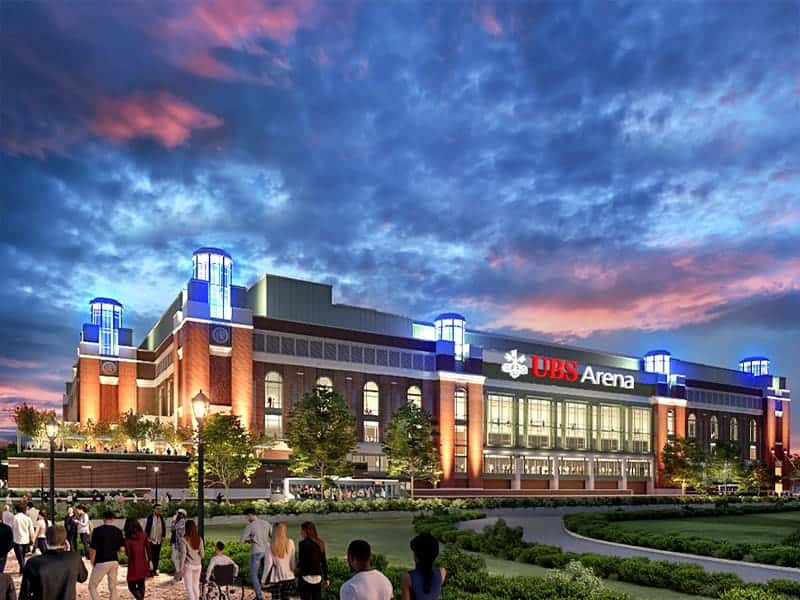 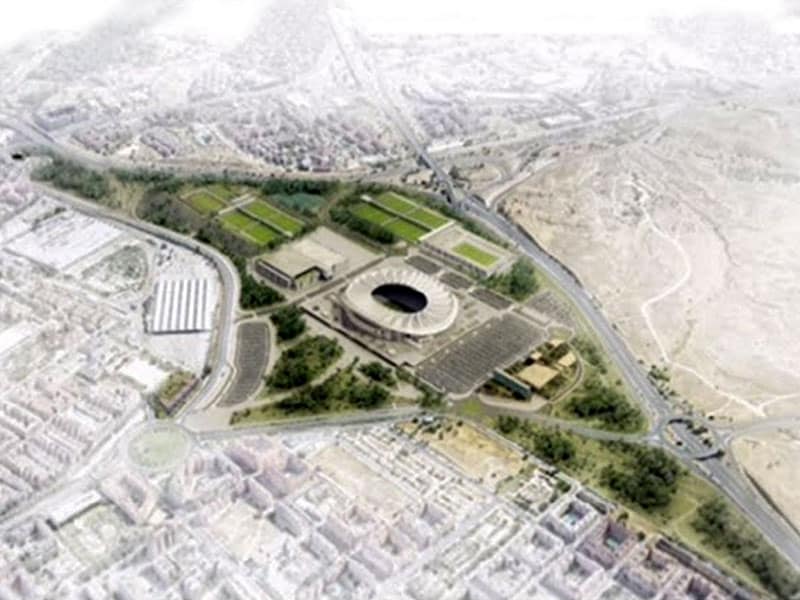