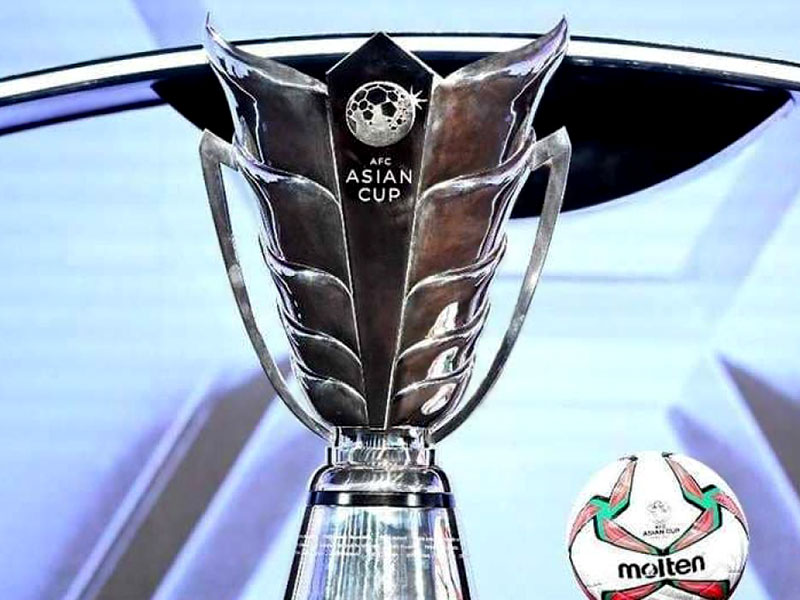 Saudi Arabia is the first nation to publicly announce its aim to stage the 2027 Asian Cup, with the AFC expected to award the hosting rights for the event in early 2021.

AFC – the governing body of association football in Asia and Australia – started inviting bids to stage the 19th version of the quadrennial event after revealing in December 2019 that it planned to appoint a host as soon as possible to get ready for the sporting extravaganza.

The Saudi Arabian Football Federation (SAFF) submitted Saudi Arabia’s bid and they also enjoy the support of the kingdom’s General Sports Authority (GSA) which has been the driving force behind the push to bring more major sporting events to the Middle Eastern country in recent times.

The SAFF tried to buttress its bid by drawing attention to the international sporting showpieces which have been held in Saudi Arabia over the past two years, which include Formula E races, European Tour golf tournaments and boxing’s world heavyweight title rematch between Anthony Joshua and Andy Ruiz Jr.

A number of rights holders have faced flak for hosting their events in Saudi Arabia taking into consideration the fact that the kingdom has a poor human rights record and does not have a permissible environment for women. The country is also charged with housing the BeoutQ piracy operation.

Critics say that the sudden interest in hosting sporting spectacles is just an attempt to “sports-wash” away the country’s negative image regarding human rights.

BeoutQ is said to be a rogue network which broadcasts stolen content to subscribers in the Middle East and elsewhere. It is a pirate pay television broadcaster serving Saudi Arabia.

Commenting on the Saudi bid for the 2027 Asian Cup, SAFF President Yasser Al-Mesiha said, “We have a rich record and great legacy of the Asian achievements of teams and clubs, as this artistic heritage will be completed by hosting the biggest championship in the continent. We hope to present the bright reality of Saudi Arabia in hosting, with the unlimited support of our wise leadership, to continue the journey of hosting many international events in various fields in the Kingdom of Saudi Arabia.”

If Saudi Arabia is successful in clinching the bid, the tournament would join an event schedule which has recently added a Ladies European Tour (LET) golf tournament, the Dakar Rally and a five-stage cycling race set to launch this year.

The AFC has already awarded the hosting rights for the 2023 Asian Cup to China, which is due to be held across 10 cities of the Communist nation.

Sport has become a top priority for the country’s Government in recent years, with bids launched for numerous major events.

The oil and gas-rich nation has set a target to “excel in sport” and be among the “leaders in selected sports, regionally and globally”.

In football, the Supercopa de España and two editions of the Supercoppa Italiana have already been held in Saudi Arabia.

There are currently no other countries in the race for 2027, with a decision expected next year.

Last month, Saudi Arabia’s men’s team qualified for the Olympic tournament at Tokyo 2020. It will be their first Games appearance since Atlanta 1996. 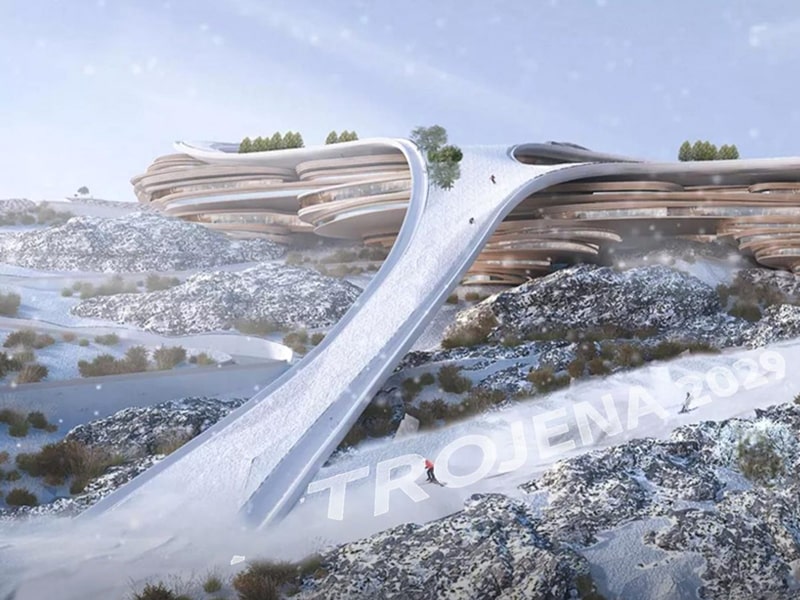