With the local authorities in Poland confirming that it is permitting limited access to spectators for the 2021 Union of European Football Associations (UEFA) Europa League Final on May 26th at Stadion Miejski in Gdańsk (Poland), ticket sales have now started exclusively on UEFA.com and will run until 14.00 CEST May 7th, 2021.

‘UEFA.com’ stated that the Polish authorities have confirmed to UEFA a capacity of 25 percent of the stadium or up to 9,500 spectators. Supporters from abroad will have to comply with border entry restrictions and requirements that will be in force at the time of the final as no exemptions will be granted to ticket holders. Access to the stadium will be granted in line with the applicable local legislation, which is to be confirmed by the local authorities soon and may include the need for proof of a vaccine or a negative COVID-19 test result.

‘UEFA.com’ further stated that UEFA will reimburse the full price of the ticket to successful buyers, should a reduction to the stadium capacity be announced by the local authorities at a later stage.

For the sales process on UEFA.com, tickets will not be sold on a first-come, first-served basis. Instead, a ballot will be conducted to allocate the tickets once the application period has ended.

As usual, fans and the general public are being allocated the majority of the tickets for the finals.

A total of 6,000 tickets out of 9,500 (representing 63 percent of the stadium’s capacity for the final) are available for fans and the general public to purchase. The two teams who reach the final will receive 2,000 tickets each, while 2,000 tickets are being offered for sale to general public via UEFA.com. The remaining tickets are being allocated to the local organizing committee, UEFA and national associations, commercial partners and broadcasters.

The price categories available for the general public for the UEFA Europa League are: Category 4: €40, Category 3: €65, Category 2: €90, and Category 1: €130. Accessibility tickets for disabled spectators are available for €40 (ticket priced at Category 4 rate and one companion ticket provided for free).

Communication on ticket sales to fans of the finalist teams will be managed by the respective clubs.

Applicants can apply for up to two tickets per person. The tickets will be personalized, and each applicant is required to provide their personal details and guest details on the ticket portal. They will be informed via email by May 14th, 2021 at the latest as to whether their application has been successful or not. Applicants will also be able to check the status of their application on the ticket portal with their log-in information.

Tickets will be delivered via the official UEFA Europa League Tickets app as of 14 days prior to the match. Ticket buyers will need to download the official app which is available for Android and iPhone users.

With this app, fans who have tickets can securely download, transfer, keep, assign a guest a ticket, anytime and anywhere on an iOS/Android smartphone.

Tickets to the 2021 UEFA Europa League Final 2021 are sold subject to strict terms and conditions which prohibit any unauthorized resale or transfer and invalidate any tickets acquired or used in breach of the terms and conditions. All ticket holders are bound by these ticketing terms and conditions, and UEFA actively enforces these provisions. Online applications will be verified with the relevant authorities to ensure that anyone banned from attending football matches cannot purchase tickets. Sales of tickets to the general public for the 2021 UEFA Europa League Final will be conducted exclusively on UEFA.com.

The UEFA urged all football fans to refrain from purchasing tickets or hospitality packages from unauthorized sellers, agents or websites, as tickets obtained in breach of UEFA’s terms and conditions will be invalid, and purchasers of such tickets may be refused admission to the venue. 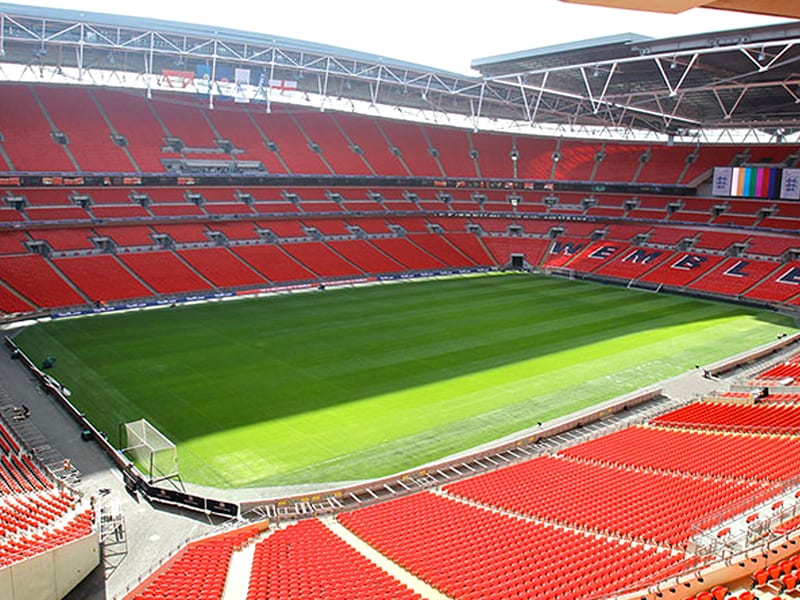 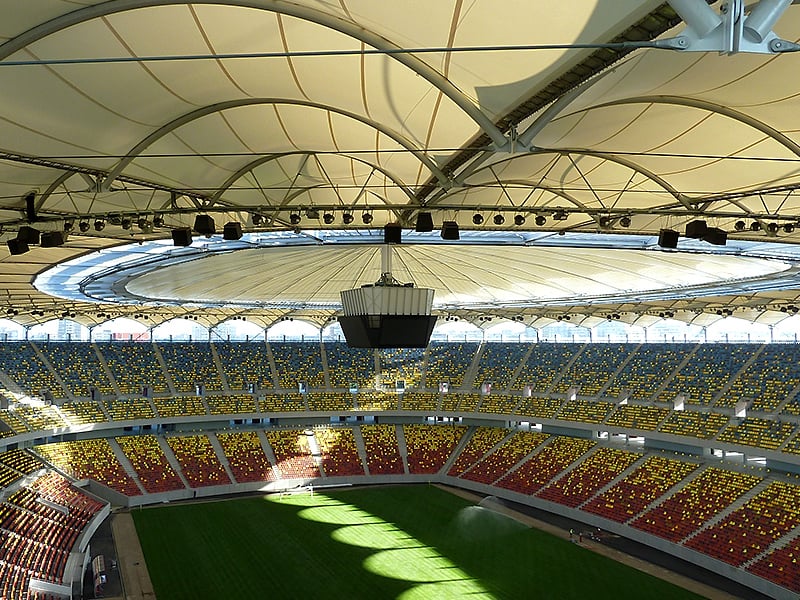