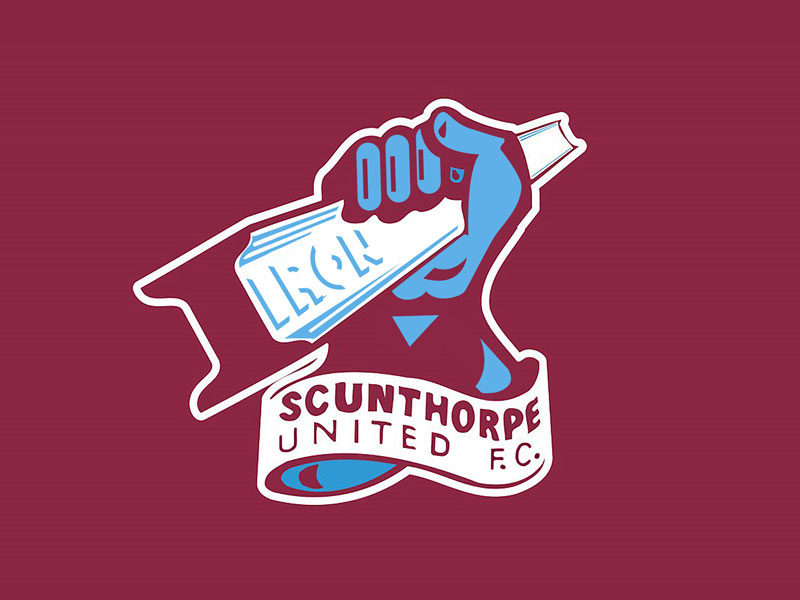 Scunthorpe United Football Club has submitted plans for a new stadium at its Glanford Park ground, according to a media release by the club’s official website.

The League One club intends to develop a new 11,000-capacity stadium by replacing the present one stand by stand, starting with the east stand. The plans also include new commercial space to enhance the stadium’s financial viability, and an application for residential apartments at Glanford Park.

“I am delighted to announce that we have submitted our exciting plans for the new stadium. Glanford Park is not that old and has served us well, but it’s essential that we develop new income streams to support the future development of the Club and to improve facilities for fans and players alike,” Scunthorpe chairman Peter Swann told the club website.

The current ground was built in 1988 and at the time was only the second new English Football League stadium to be built post-war. It will be a first for any Club to have developed and played in three purpose-built stadia.

The stadium will host an 11,000-capacity arena that will also create a venue for concerts and conferences, and provide new restaurant and leisure facilities. The arena will also provide up to 100,000 square feet of commercial space.

The Glanford Park stadium will be demolished and rebuilt stand-by-stand over the next few seasons to enable the Club to continue to play matches during the development. New cantilever style stands will ensure unrestricted views onto the pitch and will include improved seating and new eating and drinking facilities, the club website said.

The Club will commence construction of the new stadium subject to a planning decision expected in the Autumn. 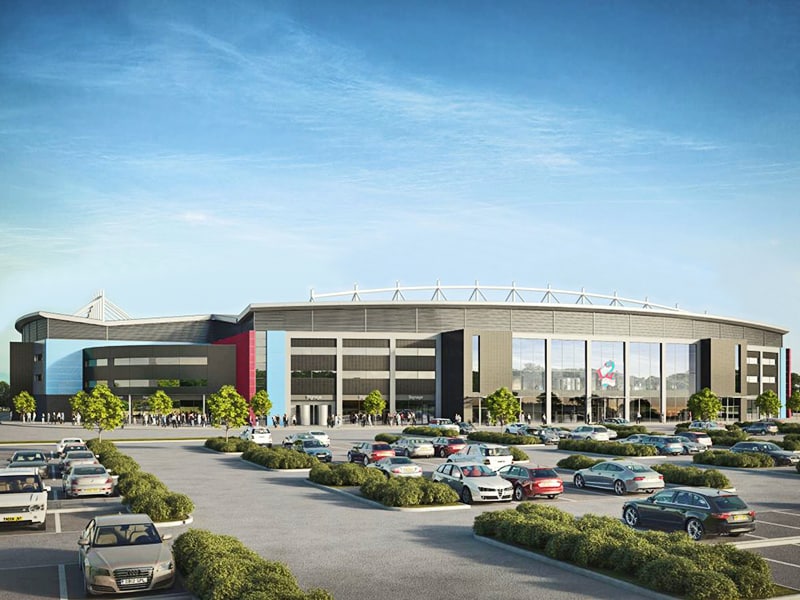 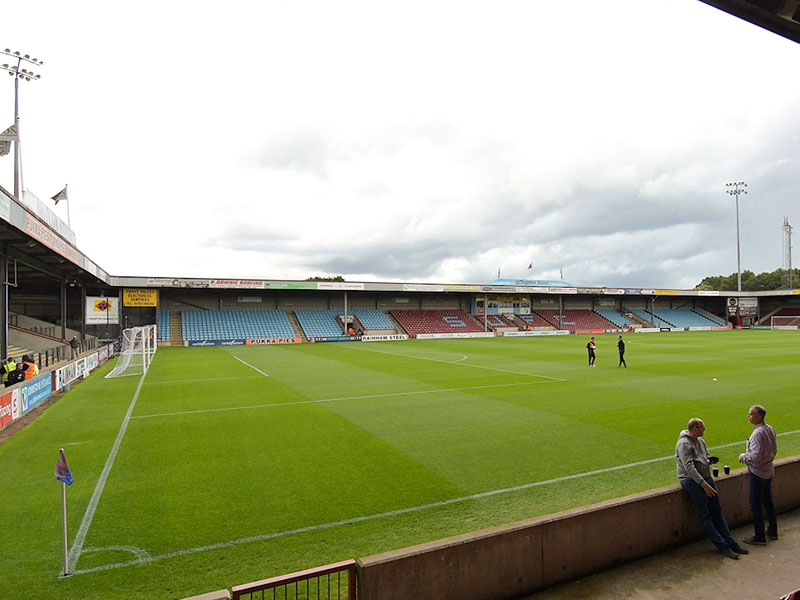