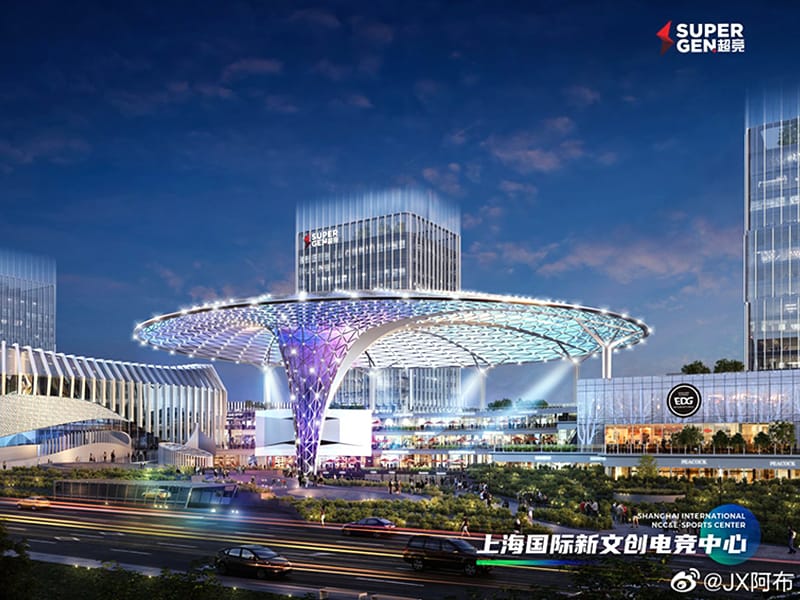 Work has started on the development of a new esports hub in Shanghai (China) – Shanghai International New Cultural and Creative E-sports Center – and the same has been initiated by the Chinese property company SuperGen Group. The development will also include a 6,000-capacity arena as Shanghai pushes to become the leader in competitive gaming. The sod-cutting ceremony took place on January 4th, 2021.

SuperGen is the parent company of the Chinese esports organization Edward Gaming (EDG), with the Shanghai International New Culture and Creative Esports Center to sit in the City’s Minhang district.

Media reports stated that apart from the new arena, the development will serve as EDG’s new base of operations, while also offering the likes of a ‘five-star esports-themed’ hotel, a breakdancing facility, and an indoor skydiving venue.

The Center will cover more than 500,000 square meters, with plans for it to host more than 300 international esports competitions per year with a capacity of 10K visitors daily.

E-sports refer to competitive video gaming which is growing quickly and is slowly becoming a rage the world over. Over the past few years, e-sports tournaments have managed to pack out large stadiums with fans flocking to watch their favorite players.

Shanghai is pulling out all stops to consolidate its position as a global e-sports center. Last year, the City hosted the ‘League of Legends’ World Championship, one of the biggest events in the e-sports calendar.

As per media reports, China is the largest e-sports market in the world. E-sports continue to grow quickly and are estimated to have generated $1.1 billion in 2020 worldwide.

As 70 percent of China’s 720 million gamers play e-sports, the markets offers huge potential for the same.

« Previous News: Juve carve a niche in digital space
» Next News: ‘The Reds’ home in Belgium to get a facelift 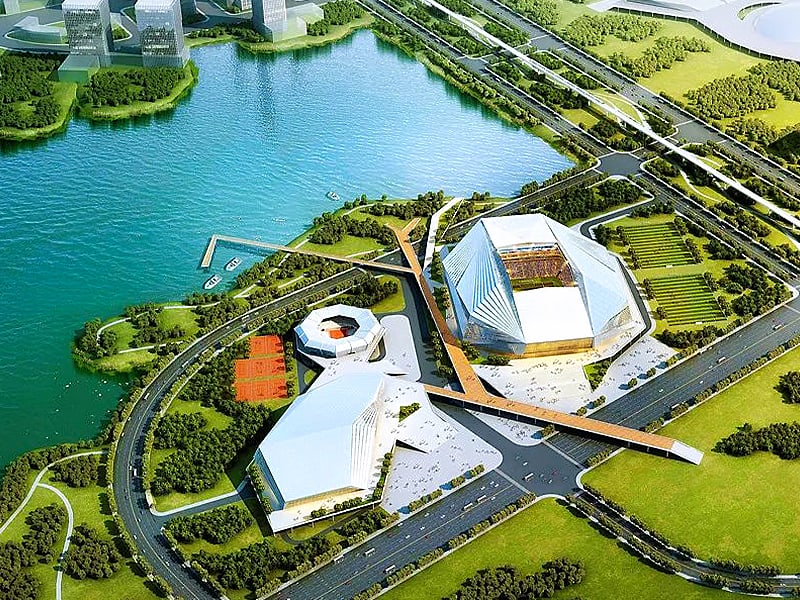 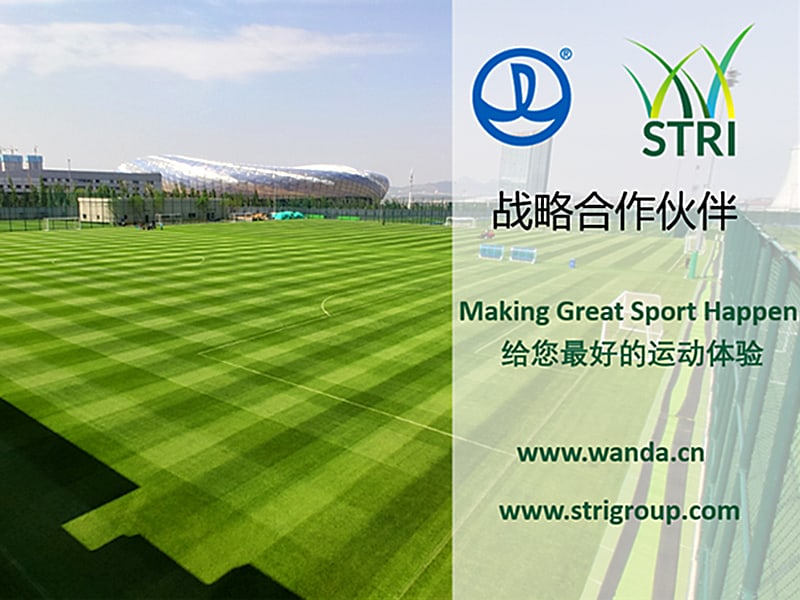