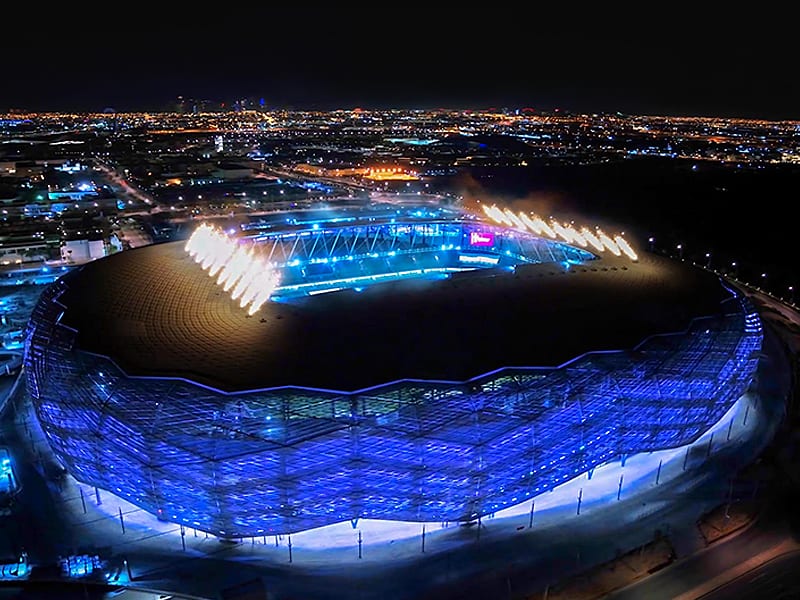 ‘The Australian’ stated that Football Australia officials are in advanced talks with their Qatari counterparts, with confirmation expected this week that Qatar’s capital City Doha will be the venue for the Socceroos’ 2022 World Cup qualifier against China on September 2nd.

The 2022 FIFA World Cup™ is scheduled to be the 22nd running of the FIFA World Cup™ competition, the quadrennial international men’s football championship contested by the national teams of the member associations of FIFA. It is scheduled to take place in Qatar from November 21st to December 18th, 2022. This will be the first World Cup ever to be held in the Arab world and this will be the second World Cup held entirely in Asia after the 2002 tournament in South Korea and Japan.

‘The Australian’ further stated that the match is a “home” game for the Socceroos, who have been forced to take the game abroad after Football Australia (FA) could not get the necessary player quarantine and travel bubble exemptions from Governments to allow the qualifier to take place at Sydney’s 30,000-capacity Bankwest Stadium, as had been scheduled.

A lockdown in the Australian City of Sydney has been extended until the end of September to slow the spread of a COVID outbreak. Authorities also imposed a curfew on two million residents in the City’s worst-hit suburbs. Residents of Sydney have been under stay-at-home orders since late June as Australia battles Delta outbreak.

Australia’s September 7th qualifier against Vietnam is set to go ahead, as scheduled, in Hanoi.

Football Australia officials are still hopeful of being able to play home qualifiers in October and November in Australia.

Coach Graham Arnold, Australian association football Manager, currently in Dubai, stated, “I can’t wait to get them back together in the camp. Nothing worries me one bit about playing away from home. We’ve got a good number of very good players and I’m very positive about what lies ahead. I’ll be going into those two games very positive. I expect six points from the first two games, and then we’re on our journey, on our way.”

« Previous News: Enter a dream world in ‘Theatre of Dreams’
» Next News: Was Tokyo 2020 bang for the buck for Japan?