Enter a dream world in ‘Theatre of Dreams’ 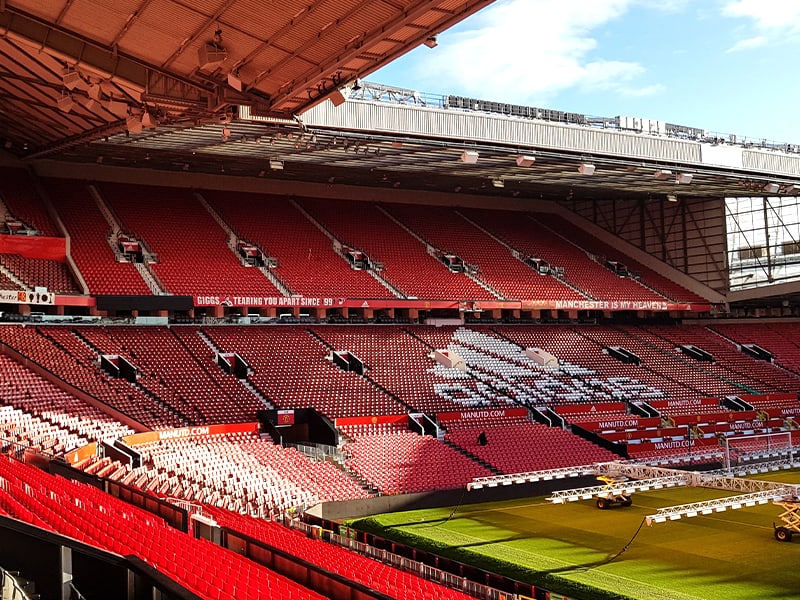 ‘We All Follow United’ stated that it is multimillion revamp of the facilities available at the club’s legendary Old Trafford Stadium.

The ‘Theatre of Dreams’ is one of the most iconic and recognizable stadiums in the world and has been in need of a makeover for a while. While all the issues may not have been addressed, upgrading the dressing rooms and the media facilities is a welcome start.

‘We All Follow United’ further stated that the Premier League club Leeds United was the first team to experience the new facilities on offer recently.

The Manchester United have enlarged their home changing room and moved the away team to a new, bigger away changing room on the other side of the player tunnel. The tunnel area will also now be equipped with enhanced post-match media facilities.

This is but a part of an overall program of works at the stadium. United have spent over £20m across the summer and into this season. It includes painting and cleaning the stands and cantilever girders, relaying the pitch, setting up new floodlights across the facility and not to mention the barrier seating installation in J Stand.

New disability facilities are due to open soon as well and extensive work is currently taking place on pitches at the Carrington training complex.

The changes come in the light of Manchester United Co-Chairman Joel Glazer’s promise that investment will be made both on and off the pitch. ‘The Red Devils’ have done well in the summer transfer window and have landed Jadon Sancho and Raphael Varane.

With the stadium being slowly yet surely upgraded, Ole Gunnar Solskajer (Manager of Manchester United) and his men will have an arena-worthy of the club. Hopefully, this is a sign that the good times will roll in sooner rather than later.