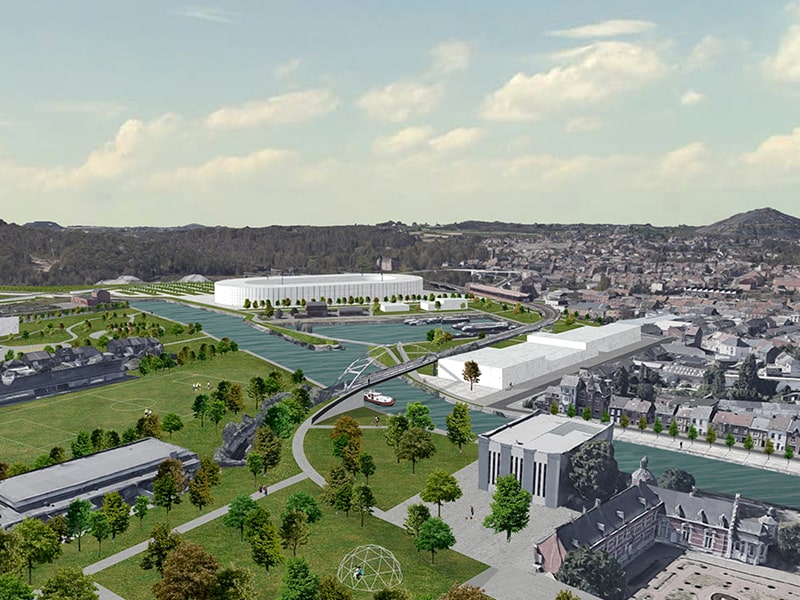 Sporting Charleroi – the Belgian football club based in the city of Charleroi in Belgium – are planning a brand-new venue. The club’s Managing Director, Mehdi Bayat, announced that 60 million euros will be the price tag of the new stadium.

The club held a press conference recently to announce that by the year 2024, a 20,000-22,000-seat stadium should come up 5 km away from the current facility.

In the press conference, Bayat presented the “horizon 2024” plan. “The stadium as we know it no longer meets the requirements of the club as we want to see them for the future,” he said.

“We decided it was time to leave this enclosure, and to go to a new site to build the Charleroi Stadium of the future,” he further remarked.

The club is no more going in for a hurried plan like the one from 2016, which would have seen Stade du Pays de Charleroi – home of Sporting Charleroi – upgraded.

Some fans may not be too willing to leave the current home which has been in use since 1939. Rebuilt in 1999 for Euro 2000, it was later downsized significantly and is now facing spatial and infrastructural issues.

“Pays de Charleroi no longer meets the comfort requirements we have. Nor can we organize events that we’d like to host,” commented Mehdi Bayat, Managing Director of the club.

Sporting Charleroi just does not want to be confined to football any more. It aspires for a facility which will be able to host major concerts. This is the reason their new home would house a crowd of 20,000 to 22,000 for football and up to 30,000 during concerts. It would be a private project.

“The new stadium will allow us to reach a milestone. We are leaning against the top Belgian clubs, but we are not yet among them. The stadium will attract new people. Look at AA Gent. With their new stadium they attracted new supporters and a year later they won the title,” Bayat argues.

But, before Charleroi’s big stadium dream materializes, it will have to go through a lot of proceedings. The location is yet to be finalized though two sites are said to be under consideration (including one at Marchienne-au-Pont), both within Greater Charleroi and no more than 5 km away from the current stadium. A final decision is expected to be taken within a month and talks with political authorities are on. 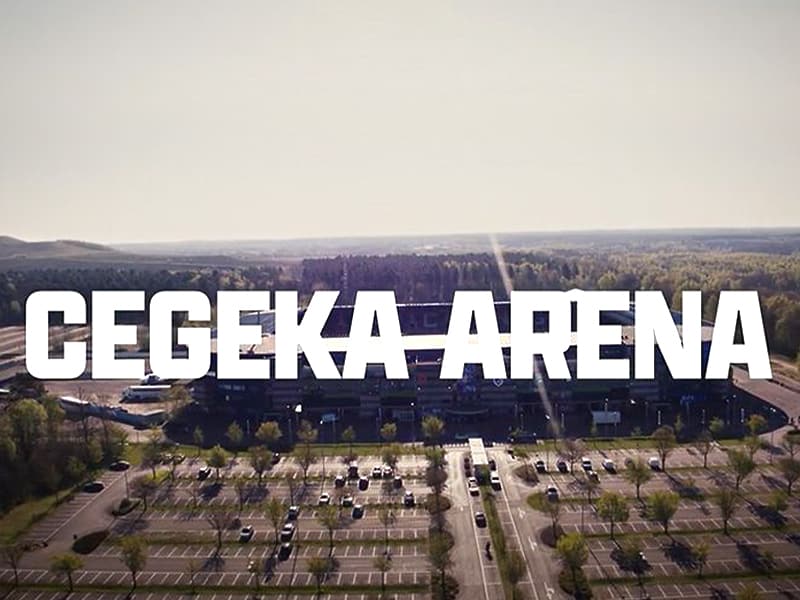 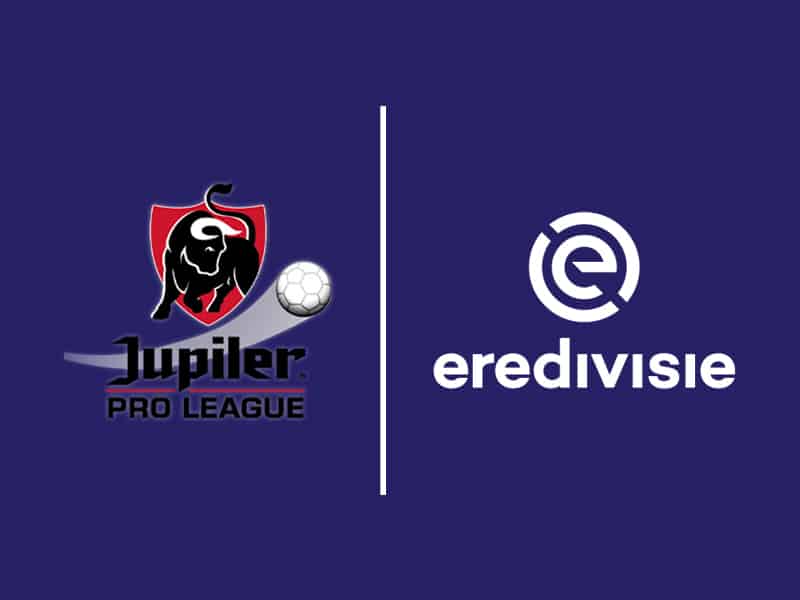