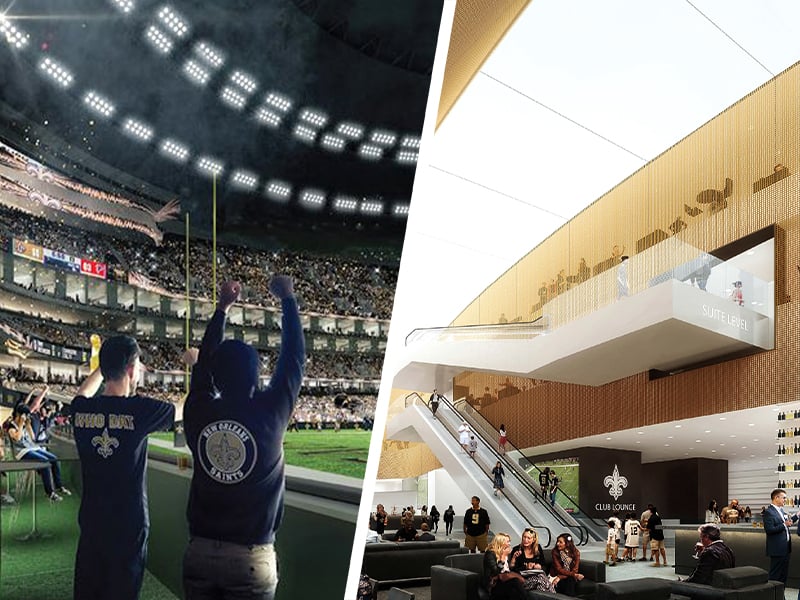 The residence of New Orleans Saints (NFL) – Mercedes-Benz Superdome in United States – is being refurbished.

The renovation of the Superdome which will stage Super Bowl LVII, to take place in New Orleans in 2024, is expected to cost approximately EUR 408 million.

The Mercedes-Benz Superdome, often referred to simply as the Superdome, is a domed sports and exhibition stadium located in the Central Business District of New Orleans, Louisiana, United States.

Super Bowl LVIII, the 58th Super Bowl and the 54th modern-era National Football League (NFL) championship game, will decide the league champion for the 2023 NFL season. The game is scheduled to be played on February 4, 2024, at the Mercedes-Benz Superdome in New Orleans, Louisiana.

The Mercedes-Benz Superdome, which is hunting for a new naming right partner from 2021, was completed in 1975. The last major construction of the stadium was in 2005, when Hurricane Katrina left a trail of destruction across the city of New Orleans and also damaged the Superdome. The repair costs at that time were around EUR 339 million.

With regard to the Super Bowl LVII in 2024, the stadium with the characteristic roof dome is now being spruced up again. The architecture company Trahan Architects is responsible for the planning. In the first construction phase, which is scheduled to last until December 2020, old access routes will be torn down and new diagonal stairs and entrances will be built on and in the stadium. In addition, gourmet spread will be in place for fans and wider passage ways should be created. In later phases of construction, spectator areas will move closer to the scene of action.

The Superdome is owned by the Louisiana Stadium and Exposition District (LSED), and the lease with the New Orleans Saints is currently set to run until 2025. The Saints have also contributed $150 million to finance the modernization measures – $90 million from the State of Louisiana and $210 million from the LSED will be added.

German carmaker Mercedes-Benz will not extend its naming rights deal with the New Orleans Superdome after July 2021.

During the period, the luxury car brand also bought the naming rights to the new-build Mercedes-Benz Stadium in Atlanta (in United States), under a 27-year deal, from 2015 through 2042, worth a reported $12m per year.

The Atlanta stadium, which serves as the home facility of NFL’s Atlanta Falcons and Major League Soccer’s (MLS’s) Atlanta United, opened in August 2017 and staged the Super Bowl in February 2019. Mercedes-Benz has its US corporate headquarters in the city.

The decision not to renew the Superdome deal was confirmed by New Orleans Saints spokesman Greg Bensel.

“The agreement is not being renewed, based on Mercedes-Benz having other opportunities,” Bensel said.

“Mercedes-Benz has been an excellent partner for our team, the building and our region. We could not have asked for a more well-respected global company to have as our inaugural naming rights partner,” Bensel added.

The stadium, earlier known as the Louisiana Superdome, first opened in 1975. Apart from hosting the Saints home games, it has hosted seven Super Bowls, most recently in 2013. It is scheduled to host its eighth Super Bowl in 2024.

It is understood that that The Louisiana Stadium and Exposition District (LSED), the public entity that owns the venue, is now seeking a new naming rights partner.

Last year, State officials approved the first phase of renovations to the Superdome, scheduled for completion in time for the 2023-2024 NFL seasons. 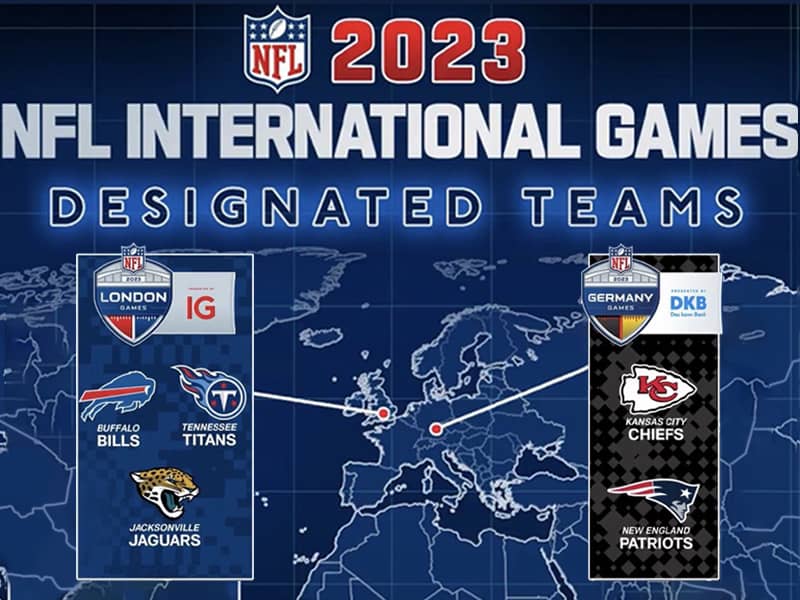 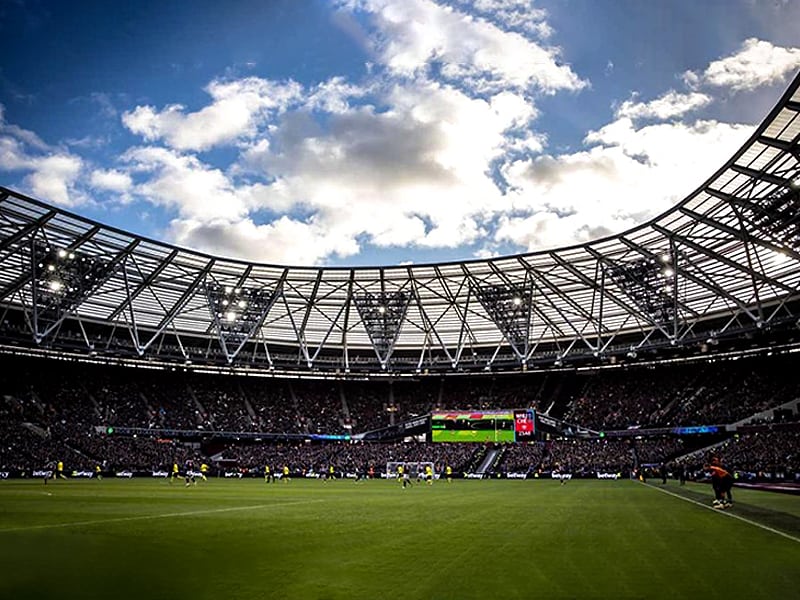