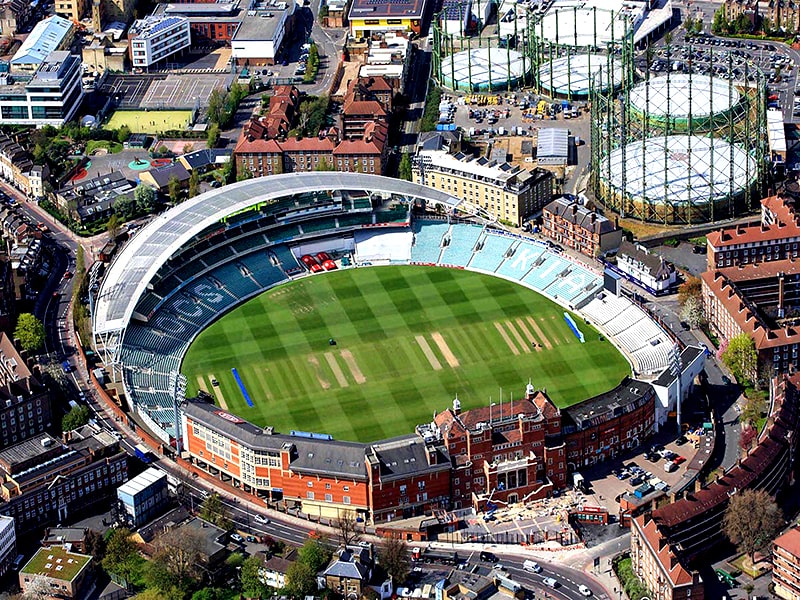 Surrey County Cricket Club, the county champions of 2018, forecast unprecedented money to be made this season, have big plans to expand their historic London home and demonstrate grand ambitions to “go global”, the BBC reported.

Across the capital they have looked at how Premier League clubs Arsenal and Tottenham prosper, with Surrey chief executive Richard Gould studiously taking notes, the report stated.

Spurs’ £1bn state-of-the-art stadium has wowed since it opened last month. That is, all except for the way their beer is served with a ‘bottom up’ system.

“That is just weird stuff that we are not going to get involved with,” Gould laughed.

Beer aside, however, Gould wants Surrey to be sized up to clubs beyond the boundary rope. “Rather than just look at what is happening in cricket, we want to see ourselves as a global player,” he told BBC Sport.

“We try and understand what Arsenal are doing next or Tottenham. We look at Spurs’ new ground and it is mind blowing in terms of development they have put in.

“Past are the days when sports administrators would say it’s all about the sport, come down and watch and have a cup of Bovril.

“Now it’s about the supporter and customer experience. People want to arrive and not queue, get their beer and decent food, meet friends and socialise before and after the game. There are lessons to be learned, definitely.”

For the ninth successive year Surrey have reported a pre-tax profit, with the members-owned club making £2.7m on a turnover of £31.7m in the 12 months up to January 31, 2019, the BBC reported.

This year, with The Kia Oval hosting World Cup matches as well as a Ashes Test match, projections are that the club will bring in more than £40m for the first time in its history.

The figures don’t compare with Premier League riches because of the billions that top-flight football earns in television broadcast rights, but without it Surrey are as lucrative as clubs in the top half of the competition.

FA Cup-final bound Watford, who are 10th in the top-flight, turned over £128.2m last season, with £108.8m earned from media and broadcasting.

In the coming 18 months Surrey will invest £50m on building projects, which includes the first phase of a ground expansion to make The Oval Britain’s biggest cricket ground with a capacity of 40,000 by 2023.

They will also move into the hotel market with the purchase and redevelopment of the Ovalhouse Theatre beside the stadium.

Already the club’s off-field business, Oval Events, brings in almost half of all its revenue.

Research by Sheffield Hallam University into the financial state of the county game showed that Surrey’s average income over a three year period was almost twice as much as their nearest rivals.

Even their profits in the past have been bigger than the turnover of some smaller counties. Their label as cricket’s richest county has never been more true. That tag, however, fitted uncomfortably with the club until they lifted the County Championship title last year, breaking a 16-year drought, and won the women’s Kia Super League competition. 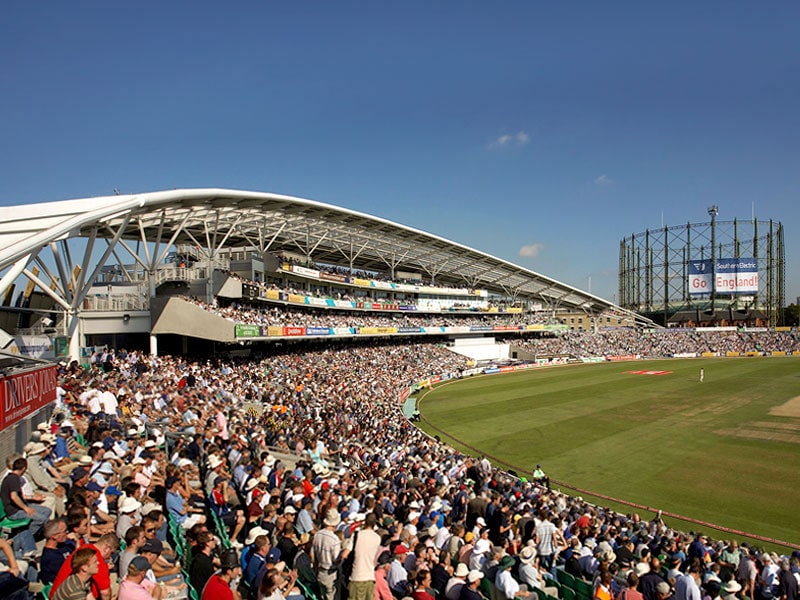 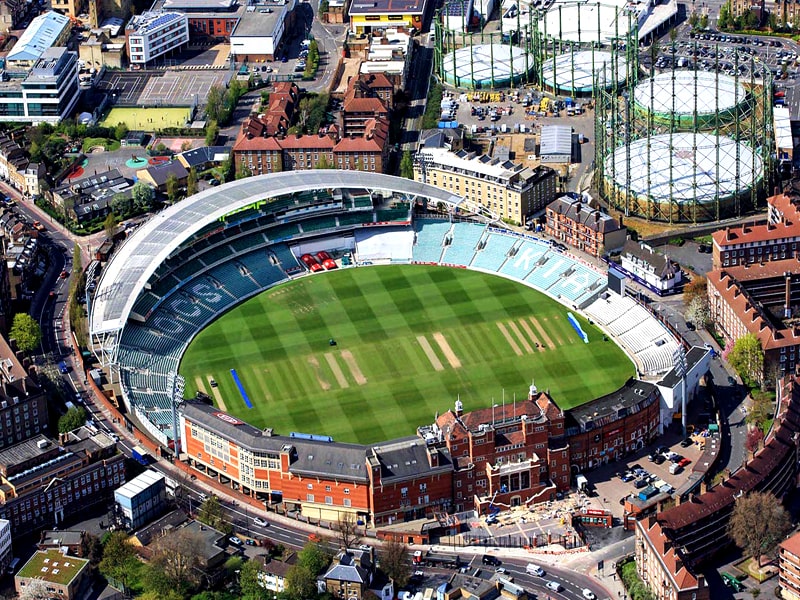 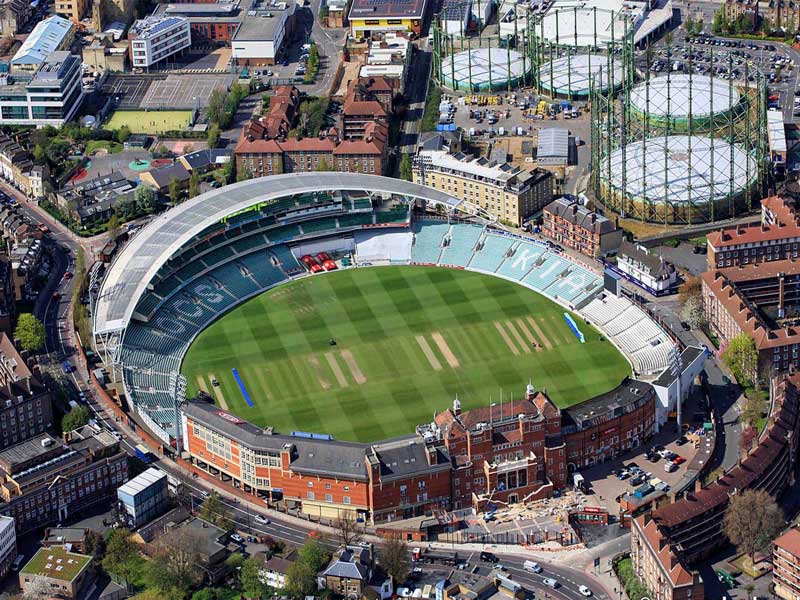