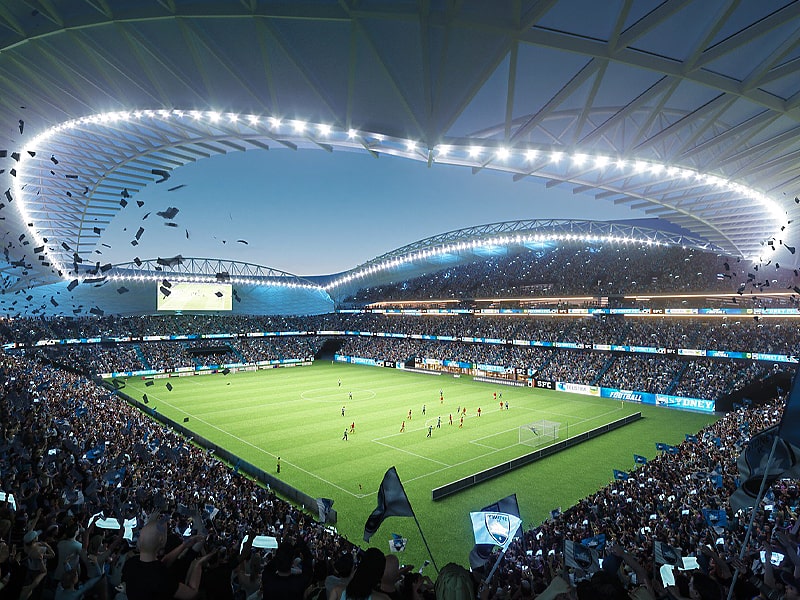 NEC Australia has scored a 10-year partnership with Venues NSW, which includes the deployment of 1,500 display screens in and around the upcoming Sydney Football Stadium.

The ‘ARN’ stated that the deployment is set to kick off in December this year, and, when complete, the display network will offer live action updates and public safety messaging.

Venues NSW is a New South Wales (NSW) Government agency incorporated under the Sporting Venues Authorities Act to manage a portfolio of sports and entertainment venues, including the 83,500-capacity Stadium Australia in Sydney, the 48,000-capacity Sydney Cricket Ground in Moore Park (Australia) and the upcoming Sydney Football Stadium in Moore Park.

The stadium is expected to seat 42,500 people and is planned to be opened in time for the 2022 National Rugby League (NRL) Finals Series, with Venues NSW claiming that NEC’s deployment will make the stadium experience “a whole new ball game”.

Mitsuhiro Murooka, President-cum-CEO of NEC A/NZ, added that its solutions at the Sydney Football Stadium will be a showcase of its technology.

Added Murooka, “In Australia, sport is an integral part of our culture and Sydney deserves a stadium which it can be proud of. By utilizing NEC Australia’s state-of-the-art digital and customer experience technology, we will ensure everyone who visits the new Sydney Football Stadium will have an experience that is second to none. I’d also like to take this opportunity to thank Venues NSW for this opportunity, we look forward to working together on this project and any future opportunities that may arise across the network.”

This is the latest deal for NEC involving screens, with it previously winning a deal with West HQ to provide digital display technology for the 2,200-capacity Sydney Coliseum Theatre in Rooty Hill (Australia), which was announced in August 2019 prior to its opening in December that year.