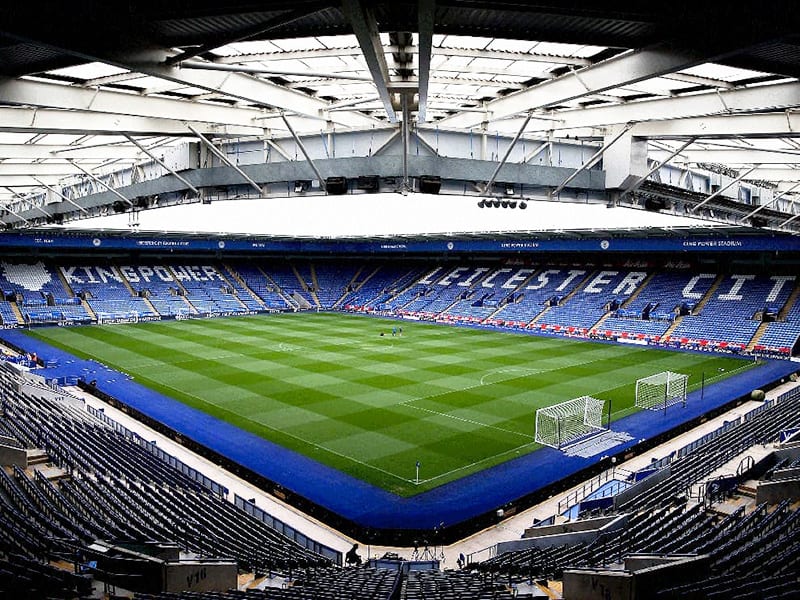 The Premier League team Leicester City F.C. (UK) has announced that initial plans for the expansion of its home facility – King Power Stadium’s capacity to 40,000 – and significant developments to the surrounding area will be shared with the public in August 2021.

The King Power Stadium is a football stadium in Leicester, England. It has been the home stadium of Premier League side Leicester City since 2002, and was the stage as the club were crowned Premier League champions in 2016. The all-seater stadium has a capacity of 32,261, the 20th largest football ground in England.

‘Leicester City’ stated that the unveiling of initial plans, which are a key element of King Power International’s long-term commitment and vision for the football club, will be followed by a period of public consultation throughout the summer and early autumn.

Apart from the increase in capacity, preliminary plans will include a 220-room hotel and a multipurpose event and entertainment arena. There are also proposals for a new Leicester City retail space, residential and commercial space and multistory car parking facilities – enhancements to the site that can further the evolution of both the football club and the City.

The developments will further underline Leicestershire’s reputation as a home of world-class sport and create a 365-day destination that will support the regeneration of an area that has been the home of the football club for 130 years.

Leicester City Chairman, Aiyawatt Srivaddhanaprabha, shared, “The unveiling of these plans represents a significant milestone in the long history of Leicester City Football Club, and one that we hope will continue to put our supporters and our community at the heart of its long-term future. Through the consultation with our fans, our local community, businesses, and stakeholders, we hope to achieve something that we can all be proud of for years to come. It’s these conversations that will help us communicate our vision to the people at its heart and take onboard the views of our community to help shape it.”

Added Srivaddhanaprabha, “While this vision is in its early stages, I know the prospect of additional capacity for more Leicester City supporters in King Power Stadium has long been anticipated by us all, particularly after seven near sold-out Premier League seasons. The plans to build on the club’s recent growth – with a stadium expansion as part of an exciting wider site development – are a wonderful demonstration of the shared ambition of both the football club and the City of Leicester. It is a project with the potential to generate enormous social value, starting with a substantial number of additional jobs for people in the region. We will be working with our partners and contractors to ensure this is a central consideration from construction through to long-term operation.”

Sir Peter Soulsby, Mayor of Leicester, maintained, “These are ambitious plans that reflect the club’s ongoing commitment to the City and constant desire to build on its incredible achievements. The Leicester City Football Club has always been at the heart of our City, but thanks to the vision of the greatly-missed Khun Vichai, and his son Khun Top, it is now an integral part of our community that contributes to City life in so many ways.”

Added Mayor Soulsby, “There is obviously a great deal of consultation to be done, including through the planning process, but these are really exciting proposals. The development would be very good news for the City as well as for the club, creating new jobs and a sought-after destination for visitors, locals and tourists.”

‘Leicester City’ further stated that current proposals for the site include the addition of 8,000 seats in the East Stand -which, if approved, would take King Power Stadium’s capacity to 40,000 – along with a wider proposal for a mixed-use destination including the following:

The feedback obtained from the public consultation planned in the next months with the local community, local businesses, supporters, and key stakeholders, will help inform decision-making as the plans evolve, in order to deliver a major events destination that can support the club’s continued growth and become a major asset to the City of Leicester.