‘The Magpies’ to soar with PIF-led takeover 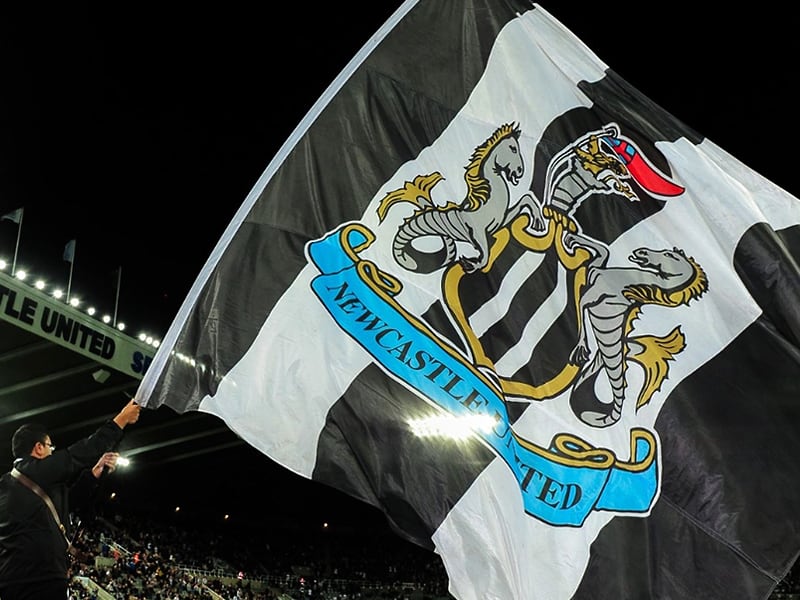 The ‘Newcastle United FC’ stated that all requisite approvals have been obtained from the English Premier League (EPL) and the acquisition was completed on October 7th, 2021.

The Newcastle United Football Club is an English professional football club based in Newcastle upon Tyne, which plays in the Premier League – the top flight of English football. The club was founded in 1892 by the merger of Newcastle East End and Newcastle West End.

St James Holdings Limited was a company set up by tycoon Mike Ashley, specifically to acquire shares of the Newcastle United Football Club during his 2007 takeover. The company name was a reference to St James’ Park, the stadium of Newcastle United. In 2021, the company sold its holding in the club to a consortium consisting of PCP Capital Partners, Reuben Brothers and the Public Investment Fund of Saudi Arabia (PIF).

The Investment Group comprises long-term, patient investors who have every confidence in the future success of the club. The announcement made on October 7th is the conclusion of a thorough and detailed process that has allowed the Investment Group to arrive at a deal that benefits all stakeholders and will leave Newcastle United well-placed to pursue a clear, long-term strategy.

The ‘Newcastle United FC’ further stated that His Excellency Yasir Al-Rumayyan, Governor of PIF, will serve as the Non-Executive Chairman of Newcastle United. Amanda Staveley, Chief Executive, PCP Capital Partners, will have one seat on the Board. Jamie Reuben will also be a Director of the Club, representing RB Sports & Media.

For PIF, one of the world’s most impactful investors, the acquisition is in line with its strategy of focusing on key sectors including sports and entertainment, and aligns with the PIF’s mission to actively invest over the long term – in this case, to harness the club’s potential and build upon the club’s legacy.

Commenting on the agreement, His Excellency Yasir Al-Rumayyan, Governor of PIF, stated, “We are extremely proud to become the new owners of Newcastle United, one of the most famous clubs in English football. We thank the Newcastle fans for their tremendously loyal support over the years and we are excited to work together with them.”

Amanda Staveley, Chief Executive Officer (CEO), PCP Capital Partners, noted, “This is a long-term investment. We are excited about the future prospects for Newcastle United. We intend to instill a united philosophy across the club, establish a clear purpose and help provide leadership that will allow Newcastle United to go on to big achievements over the long term. Our ambition is aligned with the fans – to create a consistently successful team that’s regularly competing for major trophies and generates pride across the globe.”

Jamie Reuben of RB Sports & Media, commented, “We look forward to a great future for Newcastle United. Newcastle is a fantastic City, which is why our family has been investing heavily in the area for many years. To become part of this great club and its amazing fans is a privilege. We will build a true community club, based upon our family’s knowledge of the City and in line with our plans that have been worked on closely with the Newcastle City Council to deliver long-term sustainable growth for the area.”

The Directors of the Investment Group thanked Mike Ashley for his commitment to the sale process and further said, “We would also like to thank the Premier League for its contribution in the regulatory process, which has helped lead to completion of this deal.”