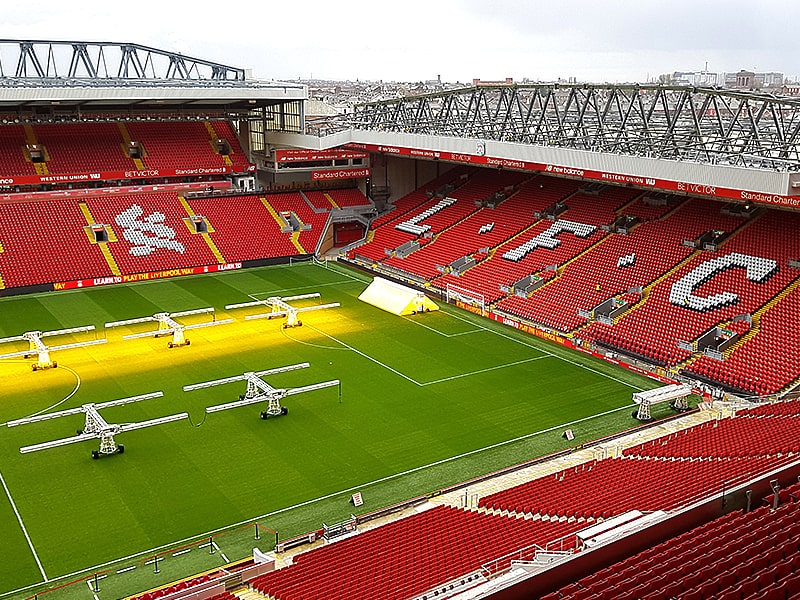 The Premier League club Liverpool F.C. (UK) have released a statement apologising to supporters who were impacted in gaining entry to their residence Anfield for the August 8th game with the Spain club Athletic Bilbao.

The ‘Liverpool Echo’ stated that the match was due to start at 4 pm but due to teething problems with the club’s new ticketing system, kick-off was delayed by 30 minutes.

The Athletic Bilbao is a professional football club based in the City of Bilbao in the Basque Country in Spain.

Videos and images posted on social media showed significant queues outside Anfield leading up to 4 pm, with plenty of empty seats inside the ground.

The ‘Liverpool Echo’ further stated that Liverpool have introduced Near-Field Communication for stadium access this campaign, with an electronic pass downloaded into a digital wallet on a mobile phone which is scanned for entry.

Near-Field Communication is a set of communication protocols for communication between two electronic devices over a distance of four cm or less. NFC offers a low-speed connection with a simple setup that can be used to bootstrap more-capable wireless connections.

And the club have now confirmed the reasons behind why supporters were forced to suffer delayed access to the ground and apologised for the inconvenience caused.

A statement from Liverpool read, “We apologise wholeheartedly to all fans impacted by the delayed entry into Anfield on August 8th. This was due to issues relating to access processes and matchday operations. As a result of these challenges, kick-off was delayed by 30 minutes in order to allow our ticketing services team to reduce the queues and get supporters inside the stadium as quickly and safely as possible. We understand how frustrating this has been for our supporters, who have been looking forward to getting back into Anfield.”

The statement added, “We will be doing a full debrief of today’s (read August 8th) entry process to identify why the system was slower than expected and will endeavor to ensure such issues are addressed. We thank supporters for their patience and understanding.”

« Previous News: ‘The Hammers’ set terms on stadium sale issue
» Next News: Rugby showcase may be moved to Kiwis’ home