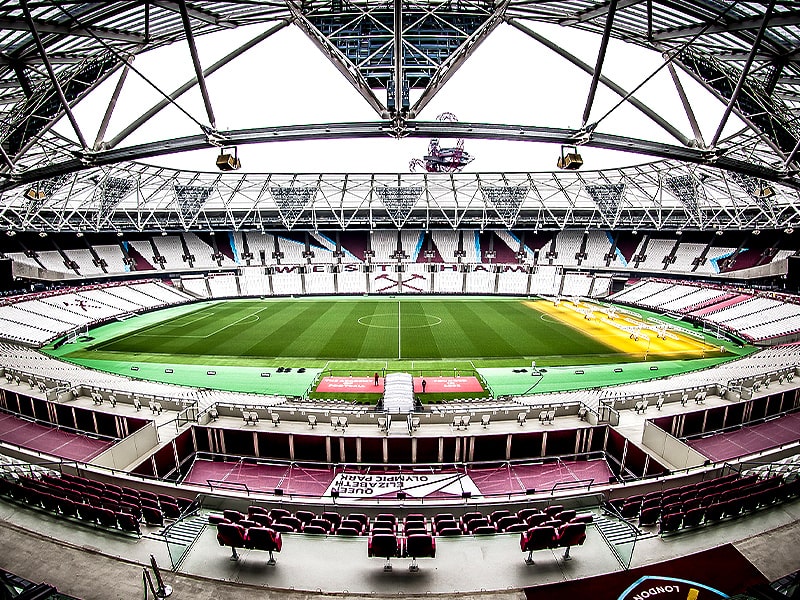 The private investment vehicle PAI Capital has turned up the heat on Premier League club West Ham (UK) co-owners David Sullivan and David Gold in its takeover bid for the club after outlining the principles of an agreement which would see the company take full control of the Premier League team’s digs London Stadium should their attempt be successful.

‘The Evening Standard’ stated that Philip Beard, the public face of the consortium, has criticized Sullivan and Gold for not entering into “constructive and realistic” negotiations over a sale after an initial approach was made in February, but says the pair are willing to sell West Ham.

Profit Access Investments Limited (PAI Capital) is a private investment vehicle with offices in Hong Kong, Shanghai (China) and London. It is licensed and regulated by the Securities and Futures Commission of Hong Kong.

Gold and Sullivan state that the approach from PAI was neither in the best interests of the club nor the supporters, and the pair insisting they would only consider a sale were any prospective buyers able to fulfil the criteria of buying the club too.

With negotiations over the sale of a club seemingly going nowhere, PAI Capital has struck a deal with the London Legacy Development Corporation (LLDC), the body who manage the London Stadium and surrounding park, which would see the consortium take ownership of the stadium should a takeover be successful.

West Ham insist that the talks between the PAI and the LLDC cut no ice as no deal over the stadium can be struck without taking over the club, with PAI falling well short in terms of a valuation in the eyes of the current ownership.

‘The Evening Standard’ further stated that the war of words continue with West Ham also refuting the consortium’s claim that a “formal approach” was made in February, countering that it was informal and lacked proof of funds. PAI says proof of funds have been provided.

The East Londoners do not currently own the London Stadium but instead signed a 99-year lease agreement in 2016 when the move from Upton Park was made.

A PAI statement read, “PAI Capital can confirm that we have reached the core principles of agreement with LLDC regarding a long-term lease over the London Stadium that would see PAI taking full control of the stadium. This would be on condition of PAI successfully concluding a deal for majority control with the current owners of West Ham United. The stadium needs to be a home of which the club and its fans can be proud.”

Losses at the London Stadium have mounted in recent years, with the latest accounts for E20 LLP, initially a joint organization owned by the LLDC, showing an operating loss of £28.3million in 2018-2019.

Lyn Garner, LLDC Chief Executive, remarked, “We have a clear responsibility to explore all opportunities to ensure the best possible outcome for the public and taxpayer from the Olympic legacy and are keen to work with West Ham United to reduce the cost of the stadium to the taxpayer. We have been approached by PAI Capital who we understand are putting together a serious offer to purchase the controlling interest at West Ham United. On this basis, we have entered into discussions with PAI Capital on a set of principles that, if adopted, would see PAI Capital owning the stadium on long leasehold should they reach agreement with the current owners of West Ham United and take a controlling interest in the club.”

Added Garner, “LLDC has always been open to discussions with potentially interested parties, including the current owners of West Ham United, as well as any credible possible investors into the park, and this remains the case.”

Further to the statement from PAI, Beard – who worked on the London 2012 bid for the Olympic Games and is a former Chief Executive at Queens Park Rangers – hit out at the West Ham owners for their reluctance to negotiate.

“In summary, we are pursuing an ambitious and complex deal,” said Beard.

Added Beard, “There has been too much controversy and contention over the past few years. We genuinely believe that the club, stadium and park will thrive when the stakeholders are all pulling in the same direction. The only thing holding us back for now is the reluctance of the club’s owners to engage in constructive and realistic negotiations. We believe they are willing to sell, and hope we can make progress in the coming weeks.”

Footballer Rio Ferdinand, who left the club for Leeds United in 2000, maintained, “We love this club with a passion, both Anton and I are really happy that PAI want to come in and help improve the experience for fans, and I’m delighted they have asked us to play a big part in the club if their bid succeeds. Obviously, we know what this club means to the community and how much the fans want to continue to see homegrown talent come through into the first team. It’ll be an honor to be able to give something back to a club that means so much to me, Anton and our family.”