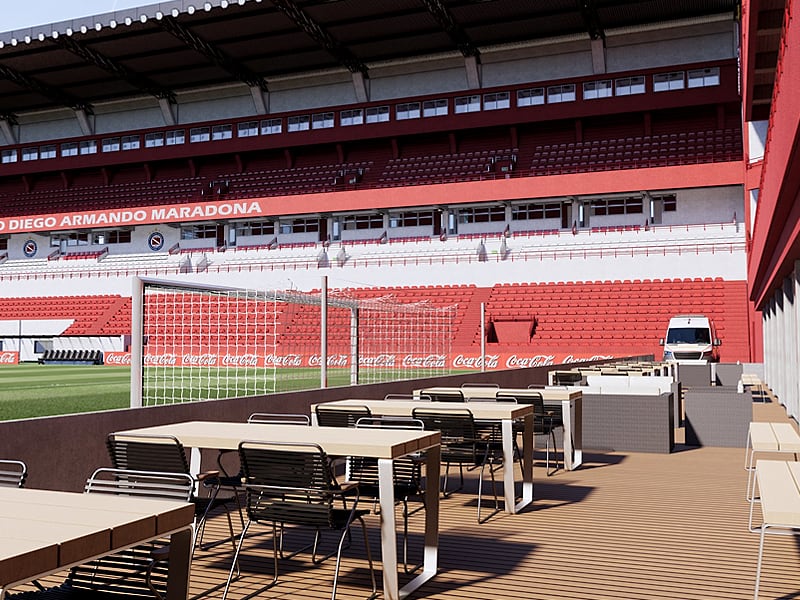 ‘Argentinos Juniors’ stated that recently, work started on modernizing the top-flight’s home and as per the masterplan termed ‘DAM 2.0’, the Primera División team’s home will undergo a 360 degree change. A new three-tier stand will come up behind one of the goals and the facility will be totally enclosed. A roof will come up over the whole venue as the fans are still exposed to the vagaries of weather and the capacity of the stadium will rise from 26,000 to 30,000 once the makeover work is complete.

The Asociación Atlética Argentinos Juniors is an Argentine sports club based in La Paternal, Buenos Aires. The club is mostly known for its football team, which currently plays in the Argentine Primera División, and was recognized as one of the most important football teams of South America by FIFA.

The Diego Armando Maradona Stadium is a football stadium in Villa General Mitre, Buenos Aires, Argentina. It is the home venue of Argentinos Juniors, and has a capacity of 26,000.

The venue has been named after the football legend Diego Maradona who made his first professional debut at the ground in the year 1976.

‘Argentinos Juniors’ further stated that a survey will be carried out by the club to determine how much pitch construction work will have to be done which has suffered considerable wear and tear over the years. Pitch repair work has already started on a small scale. The weeds and ‘Kikuyo’ grass will be removed from the pitch.

Futuristic touch will be lent to the entire irrigation system which will help to better maintain the lawn as well as the pitch in the future. A WiFi module will be set up which will help to run things in total remote control mode. Thirty-five new steel rotors divided into 12 stations will be installed which will help in seamlessly maintaining the lawn.

The Masterplan further revealed that a sleek eatery will come up in one of the stands which will open out to the pitch and fans can enjoy gourmet food while enjoying the game.

Another highlight of the Masterplan is that box seats will come in one corner of the spruced-up arena and work will be carried out in lightning speed to give the facility a posh look which has been the digs of the top gun team since 1940. 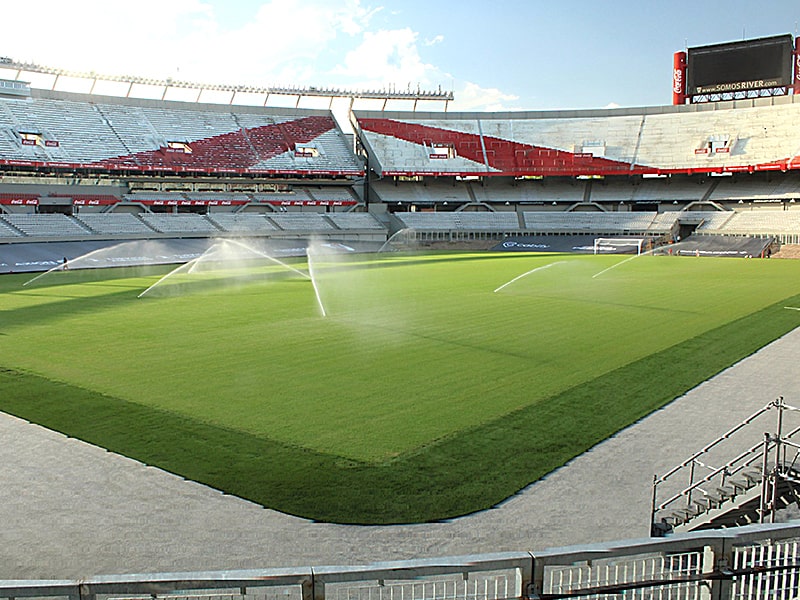 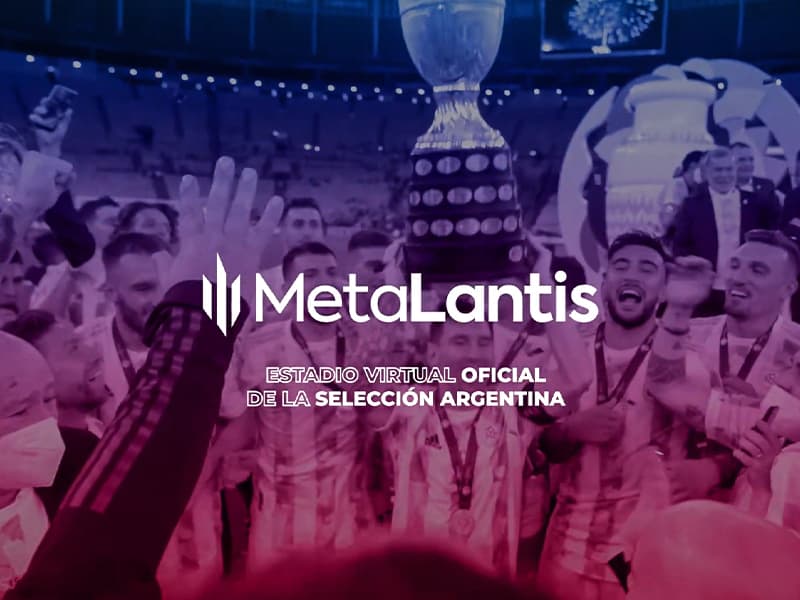