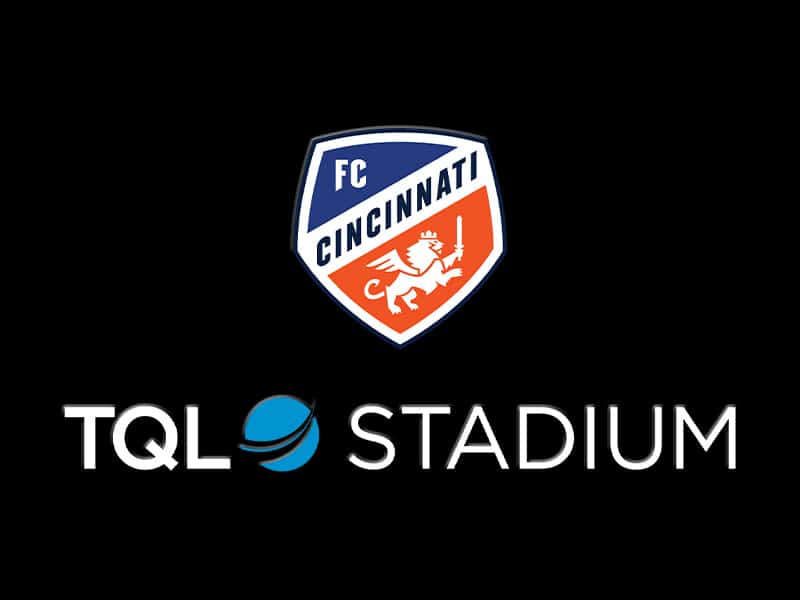 The Major League Soccer team FC Cincinnati’s new home in the West End finally has a name: TQL Stadium (US).

A statement sent out by ‘FC Cincinnati’ read, “FC Cincinnati is pleased to announce Total Quality Logistics (TQL) as the official naming rights partner of their brand-new residence – henceforth to be known as TQL Stadium, opening May 1st, 2021. The FCC-TQL partnership brings together two Cincinnati-grown, leading businesses that share a no limits philosophy as well as a deep connection and commitment to the local community.”

Total Quality Logistics is the second-largest freight brokerage firm in the United States. TQL provides domestic and international freight transportation and logistics services. It was founded in 1997 by Ken Oaks in Cincinnati, Ohio, and is headquartered in Union Township, Ohio (US).

The 26,000-capacity TQL Stadium is a soccer-specific stadium that is under construction in Cincinnati, Ohio (US). It will be the home of FC Cincinnati, a Major League Soccer (MLS) team that has been temporarily playing at the 40,000-capacity Nippert Stadium.

‘FC Cincinnati’ quoted FC Cincinnati President Jeff Berding as stating, “We are thrilled to partner with TQL, a highly respected business that has grown from a start-up to industry leader, right here in the Queen City. TQL is known for their high-energy culture and cutting-edge technology. There are a lot of synergies that make this alliance between TQL and FCC a perfect match and are reflected throughout the stadium – from the fin lighting to the TQL beer district.”

Added Berding, “Like FCC, TQL is a leader in a growing sector and operates on national and international stages. The long-term stadium naming rights deal is important to the club’s growth and ability to attract top players to Cincinnati. We are excited to call TQL Stadium our home.”

TQL President Kerry Byrne noted, “TQL Stadium is an investment in Cincinnati. The City means a great deal to us. It is where we were founded and have been headquartered since 1997 – we are thrilled to have one of the most incredible stadiums in the country here, which will now have our name on it. This partnership allows us to reward our employees, increase our national brand awareness, drive recruitment of prospective hires and support our charitable efforts in the community and across the country. Cincinnati is our home, and we are proud for TQL Stadium to be the home of FC Cincinnati.”

Headquartered in Cincinnati, TQL employs over 5,000 people in 56 offices throughout the country, including in 16 markets with MLS teams. Through TQL Cares and the TQL Foundation, the company is committed to making a positive difference in the community. In 2020, TQL and its employees contributed over $2 million to more than 3,000 nonprofits, including the Cincinnati-based Boys and Girls Club, Cincinnati Children’s Hospital Medical Center and the USO of Central & Southern Ohio.

In this new partnership, FC Cincinnati and TQL will work closely together on making an even greater impact on the Cincinnati community through meaningful initiatives in 2021 and beyond.

FC Cincinnati returns to the pitch on April 24th, when the team visits the 54,251-capacity Yankee Stadium (baseball park in New York City) to face MLS team New York City FC. The ‘Orange and Blues’ will officially open their 2021 home slate on May 16th, when the team hosts MLS team Inter Miami CF in the inaugural match at the scintillating and sparkling TQL Stadium in a nationally televised 4 pm game.

© 2022 Coliseum. All rights reserved. Coliseum is a brand of MJR Group Ltd.
<sc