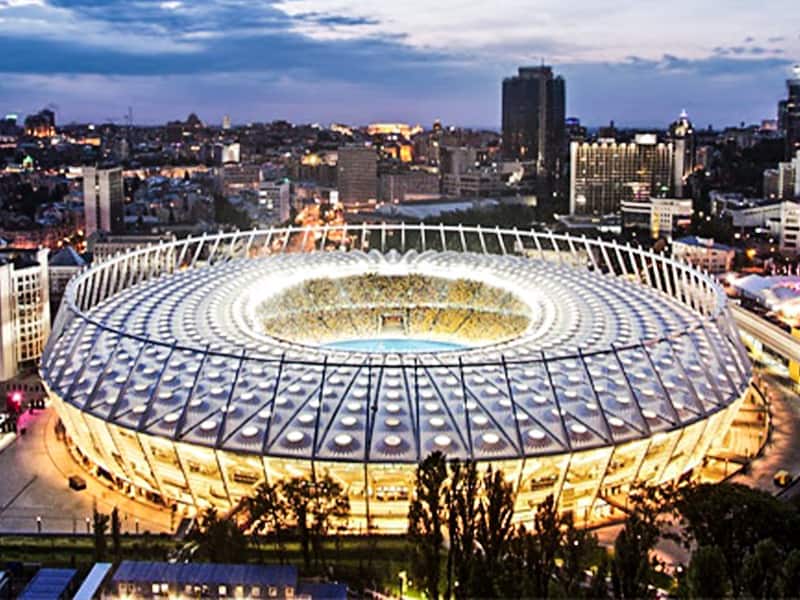 The President of Ukraine, Volodymyr Zelensky, has rolled out ambitious plans for the sports sector and has announced major sports investments throughout the country. Though reports stated that Zelensky is touting the whole development more something extraordinaire than what it is, nevertheless, Ukraine is the destination to look out for in the future! And the Government of Ukraine has announced that it is pumping hundreds of millions to boast futuristic sports infrastructure in the country.

Since April this year, Ukraine is running its largest infrastructural project in years, nicknamed the ‘Great Build’ (Velike Budivnitstvo). As part of the project, the Government will loosen its purse strings on public infrastructure, with impetus on the road network. The whole development – ‘Great Build’ – has struck a chord with the Ukrainians in a big way, with recent polls suggesting a 90 percent support for it.

Recently, Zelensky announced another major scheme: ‘Ukraine – Champion’. The idea behind the scheme is to create “a large modern sports arena in each region of the country. Each of these arenas will be named after a sports giant”.

Zelensky made the announcement in the Parliament (Verkhovna Rada) and the same is being interpreted as a massive stadium-building initiative, as per media reports. However, the whole project is not about stadia, to be precise. It is more about delivering excellence centers for training purposes.

The Deputy Finance Minister, Roman Yarmolychev, revealed more details about the plan’s first phase. In his Government-website column, Yarmolychev announced that in 2021, the central budget for sports expenses will grow 2.7 times. This means allocation of UAH 7.4 billion (€221m). Bulk of the amount will be spent on training facilities and programs, including 2.8 billion earmarked for participating in Tokyo Olympics next year.

The amount allocated for infrastructure is comparatively less. It’s only UAH 500 million (€15m) throughout 2021 for ‘Ukraine – Champion’. Only a portion of the budget for facilities.

Presently, the plan will see new venues coming up in 11 regions of Ukraine, almost entirely for training purposes. These will include five multiuse sports complexes, two natatoriums, an indoor hall, archery range, ice rink and a rowing track/canal.

However, this does not mean that the Government will offer no support for professional football facilities at all. On the contrary, arenas in Rivne, Zhytomyr and Kryvyi Rih are already being repurposed. More details on the project are awaited.

This is not the first sports investment in Ukraine. It was only announced in September that the Ukrainian eSports association UPEA is investing 100 million euros in e-sports. At least 12 international esports tournaments are to take place in Ukraine every year.

The country has already invested heavily for the 2012 Union of European Football Associations (UEFA) European Championship, and it is being speculated that Ukraine, together with co-hosts Poland, have invested more than 30 billion euros in the sporting spectacle. 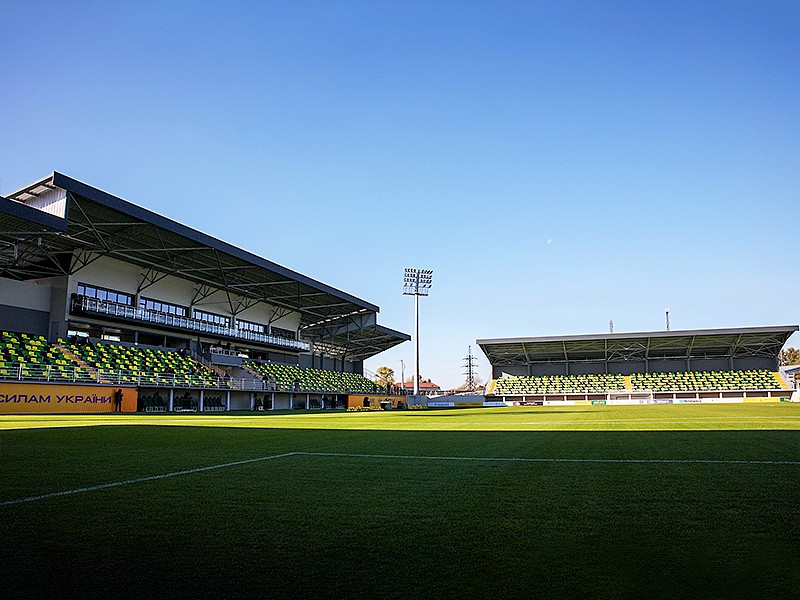 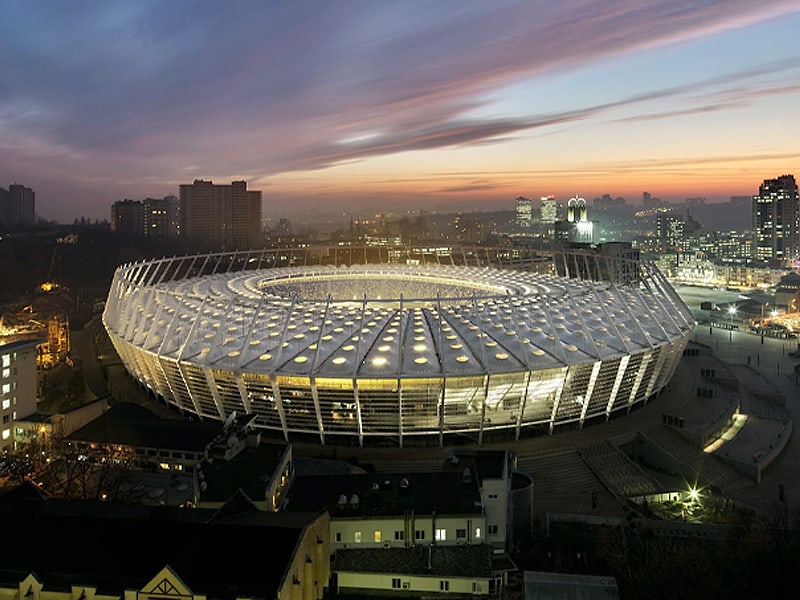 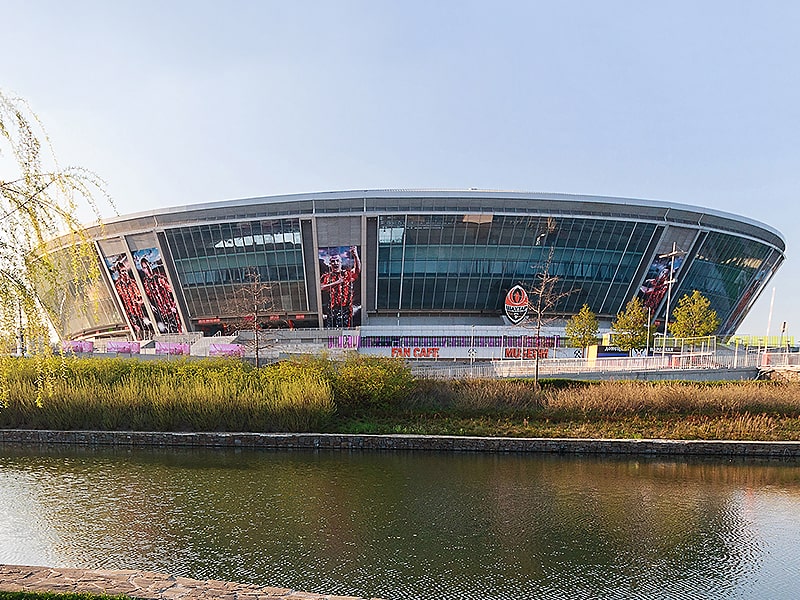