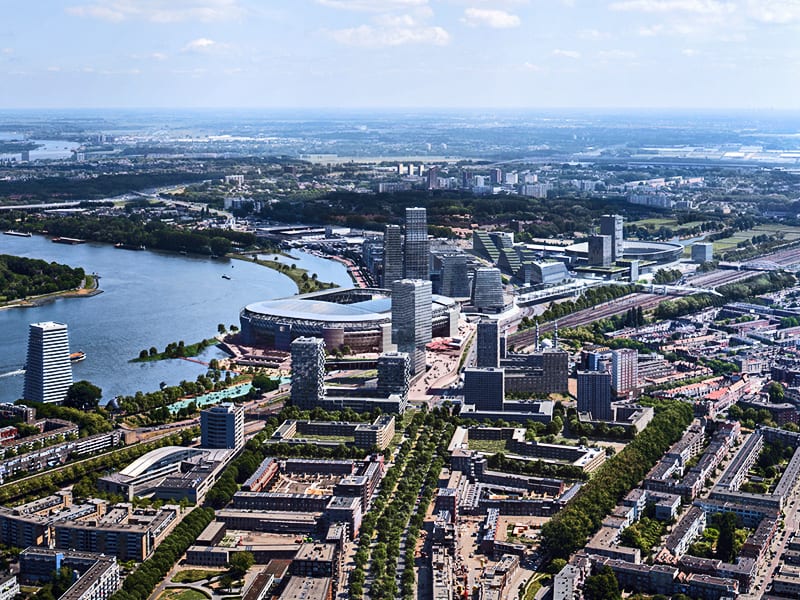 Considerable work remains on Dutch Eredivisie football club Feyenoord’s long-running effort to deliver a new 63,000-seat stadium in Rotterdam, Netherlands. This was announced by the club recently. However, Feyenoord has given its qualified backing to the stadium building bid.

Nevertheless, their plans for a new venue have been mired in huge delay. To add to their woes, is the global outbreak of deadly coronavirus which is leading to their cup of woes overflowing.

Feyenoord Rotterdam is a Dutch professional football club in Rotterdam, which plays in the Eredivisie, the top tier in Dutch football, and their home stadium is more popularly known as De Kuip.

Feyenoord’ s statement comes in the wake of the Municipality of Rotterdam demanding an answer recently from the former over its stance on the project as the ‘hanging-fire-development’ has raised questions of late.

In response, Feyenoord has now said it is taking the “next step” towards bringing the project to fruition, adding that the project office behind the wider Feyenoord City blueprint has commenced with the technical design.

While reassuring to those fans wanting to relocate from De Kuip, the announcement doesn’t end the saga ongoing since 2016. One more final decision whether to proceed with construction will be made in the autumn of 2021. If approved, the stadium might see first piles driven into the ground in early 2022, with opening scheduled for 2025.

Remarked Mark Koevermans, Commercial Director-cum-General Manager of Feyenoord, “The road is still long and we are certainly not there yet. But good steps have been taken in recent months, which give the club and the stadium the confidence that we – hand in hand with our many supporters, the municipality and other stakeholders – can get the new stadium done. This despite the current very difficult corona period. Because even for this already very complex project, COVID-19 has of course not made things any easier.”

The club said it will work in close tandem with Stadion Feijenoord entity to further improve the business case, construction costs and financing. Both supervisory boards and management boards have also agreed to jointly lead the project towards a final investment decision, scheduled to happen in the autumn of 2021.

Stadion Feijenoord – more commonly known by its nickname De Kuip – is a stadium in Rotterdam, Netherlands, and is the home stadium of Feyenoord, one of the traditional top teams in the Netherlands, and boasts a capacity of 51,000.

Koevermans added, “The club and Stadion are happy with the design of the new stadium. It looks beautiful. Based on the in-depth analysis that we continuously make and the insights that this yields, we have the feeling that the new stadium is feasible and can make a significant contribution to the desired growth of Feyenoord’s football budget and the development of the club as a whole. In addition to creating the technical design, a lot more needs to be done in the next 12 months. This applies to the construction costs, the financing and the business case, in which we naturally also want to incorporate the possible permanent COVID-19 effects, as well as the potential ones.”

Alderman Arjan van Gils has described Feyenoord’s statement as “an important step”. He told before mediapersons, “As a municipality, we are happy with that.”

The new stadium is just one part of an ambitious urban reconfiguration plan for southern Rotterdam, which incorporates the building of at least 3,700 new houses. The Feyenoord City project as a whole has been priced at over €1.5bn (£1.37bn/$1.78bn), with the stadium having a current reported price tag of €365.7m.

The new stadium would be the biggest, and the price tag exorbitant, in the Netherlands. However, a debate is on whether Feyenoord needs a 63,000-seat residence, with the club wanting assurances over the financial benefits it would bring.

In June, architecture firms OMA and LOLA revealed refined plans for the proposed new facility, with the new designs having been submitted earlier in the month. OMA and LOLA said that the original design of the stadium had been optimized to make certain it is delivered both on time and in a cost-effective manner.

Last December, it came to the fore that the project had been hit by fresh delays, with officials stating that it was not expected to be completed until the summer of 2025. OMA and LOLA are working on the Feyenoord City masterplan together with Stichting Gebiedsontwikkeling aan de Maas, the Municipality of Rotterdam, Stadion Feijenoord and several other stakeholders.

The new stadium is to be built slightly north of the historical De Kuip. It’s been in the making since 2016 and early hopes were to break ground by 2018 but these soon proved unrealistic. 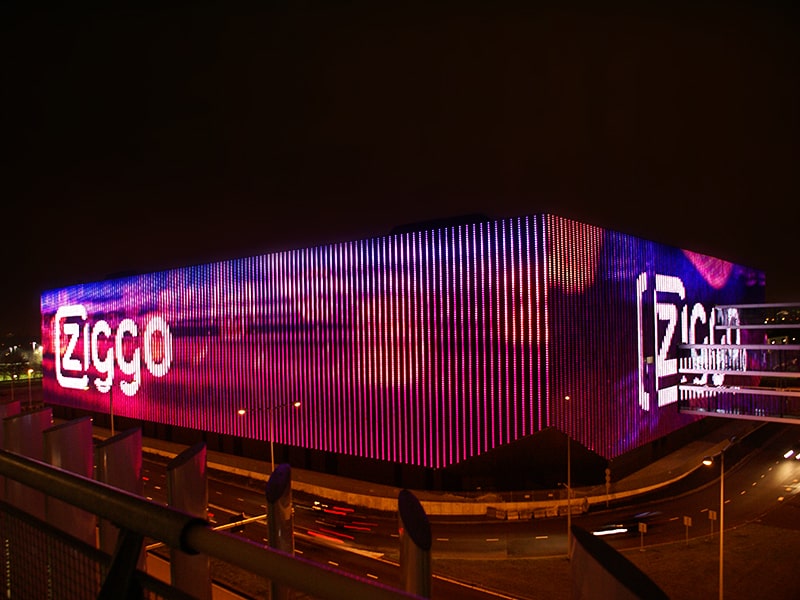 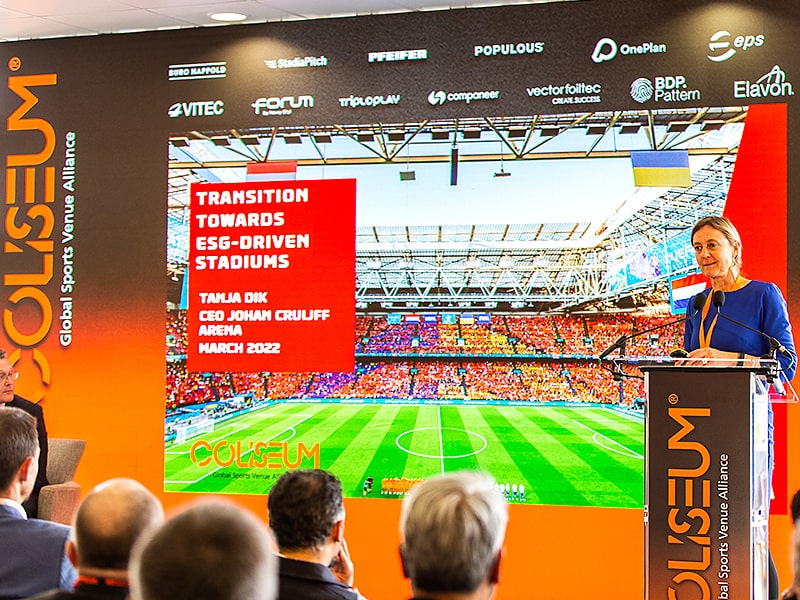 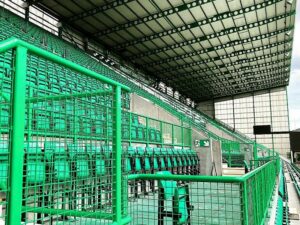