Wembley attendance bounce back in style 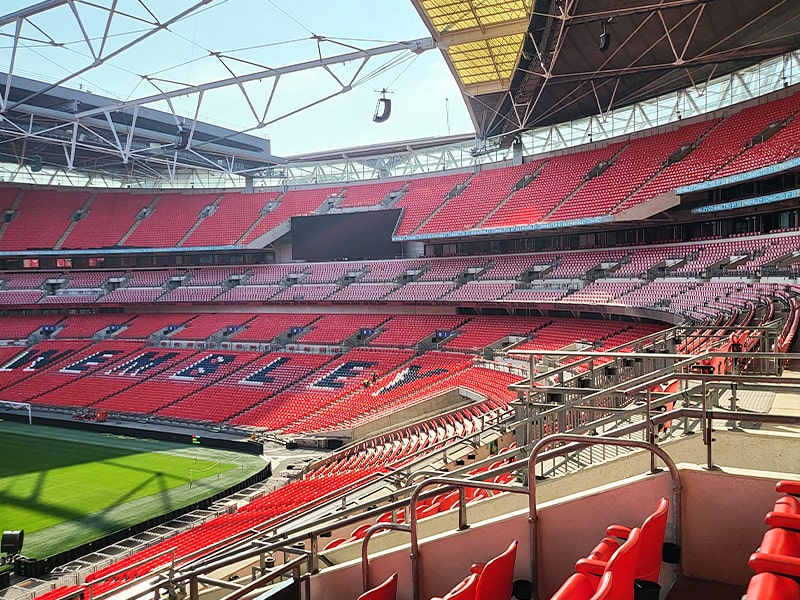 ‘Access All Areas’ stated that the 90,000-capacity venue had its busiest year on record with a collective attendance of 2.6 million across events including the Women’s FA Cup Final, the UEFA Women’s EURO 2022 Final,, six shows by the British rock band Coldplay, and the Tyson Fury (English professional boxer) vs. Dillian Whyte (British professional boxer) World Heavyweight Championship fight.

London (UK)-based The Football Association is the governing body of association football in England (UK) and the Crown Dependencies of Jersey, Guernsey and the Isle of Man. Formed in 1863, it is the oldest football association in the world and is responsible for overseeing all aspects of the amateur and professional game in its territory.

‘Access All Areas’ further stated that in total, the stadium hosted 16 soldout concerts with more than 1.3 million people attending. It was the most gigs Wembley has hosted in one year. The previous record was 14 concert nights, set in 2019.

Shared Liam Boylan, Stadium Director, Wembley Stadium, “After almost two years of relative inactivity, it was great to put on major events and see large crowds return once again. The post-COVID world was a new era for us all and there was a nervousness going into the start of the New Year. We just didn’t know what to expect for big events. That is why it was so gratifying to bounce back in such style. This year (2022), more than most, has just been exceptional.”

The FA said it will mark the stadium’s 100th birthday in 2023 with a series of special events.