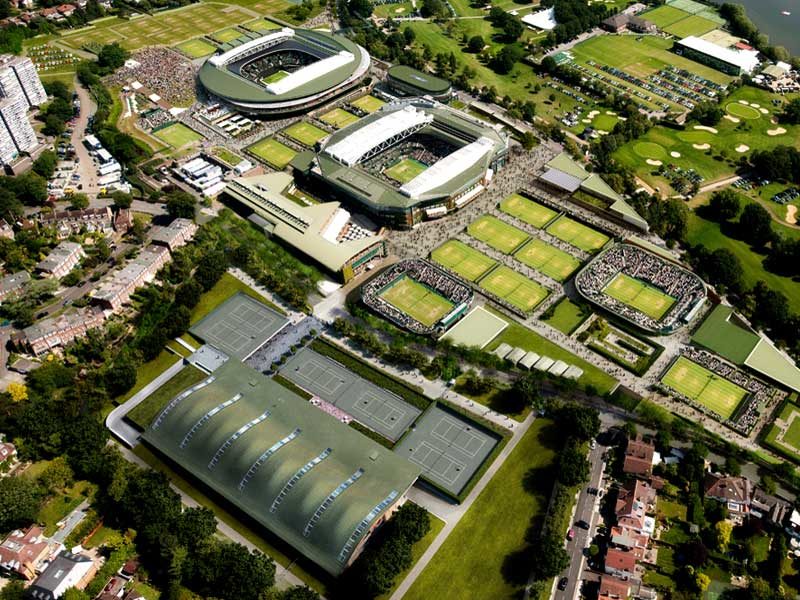 The Wimbledon Tennis Championships are another step closer to expanding their site after members of a nearby golf club agreed to sell its land to the All England Lawn Tennis Club (AELTC) for £65 million ($85 million), according multiple media reports.

The acquisition is set to triple the size of Wimbledon’s grounds, adding 73 acres to the site which hosts the Grand Slam event each July, the ESPN reported.

Members of the Wimbledon Park Golf Club voted in favor of the sale last month although the club will continue to operate its 18-hole course until December 2021.

With the additional space, the AELTC is expected to move Wimbledon qualifying from the Bank of England sports club in Roehampton and host it on-site. The Championships is currently the only Grand Slam which does not host its own qualifying events.

Chairman of the AELTC Philip Brook said the decision was a “hugely significant moment” for the organization and the Championships. The process took a big move forward when members of Wimbledon Park agreed to the vote in October.”

“We have achieved what we set out to do many months ago in having certainty in our planning for the future,” Brook said.

“In many ways, it will be business as usual for the Wimbledon Park Golf Course during the next couple of years, but the AELTC will use this time to give careful consideration to our next steps.

“We have been open in our long-term ambition to move the Qualifying Competition from its current home in Roehampton to the AELTC Grounds as part of our mission to continue to maintain the position of The Championships as the pinnacle of the sport. Furthermore, we have the ambition to open the land up to increased public use in the future.

“We will work with the local authorities and other interested parties as these plans are developed and I would like to emphasize that we have no intention of applying for change of use, planning permission or other approval to use the land that would be completely out of character for the AELTC and The Championships.”

Further details about the AELTC’s next steps are set to be shared in the early months of 2019. 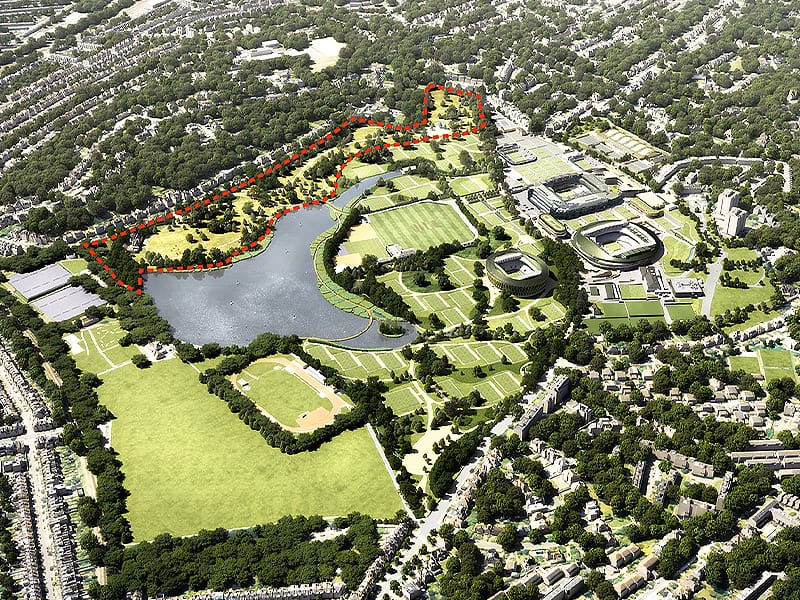 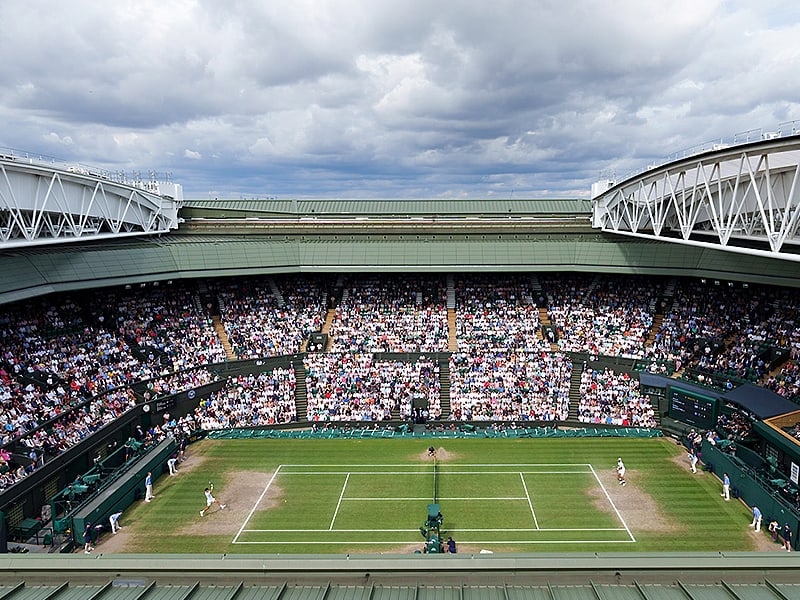 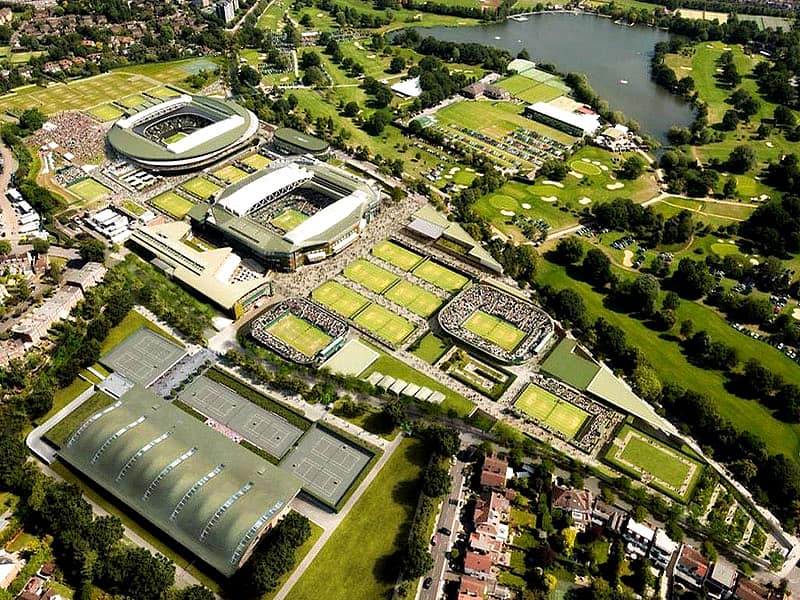 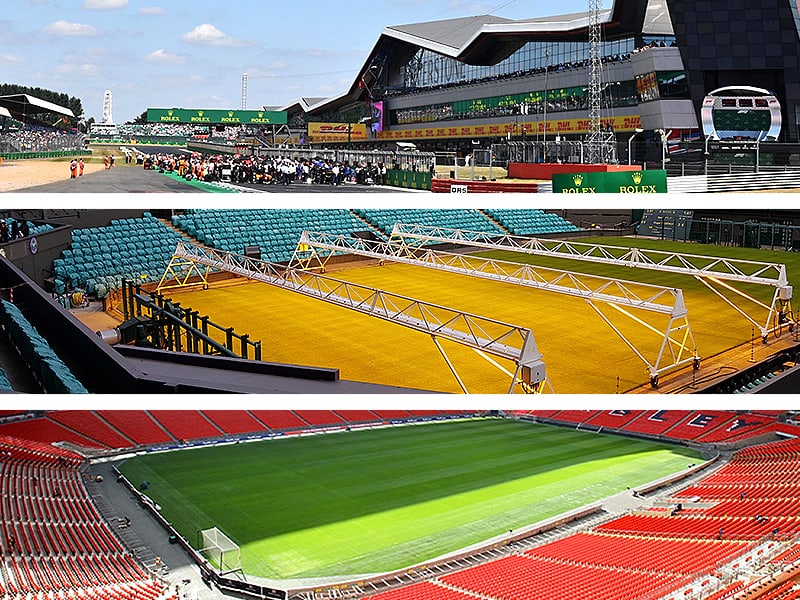