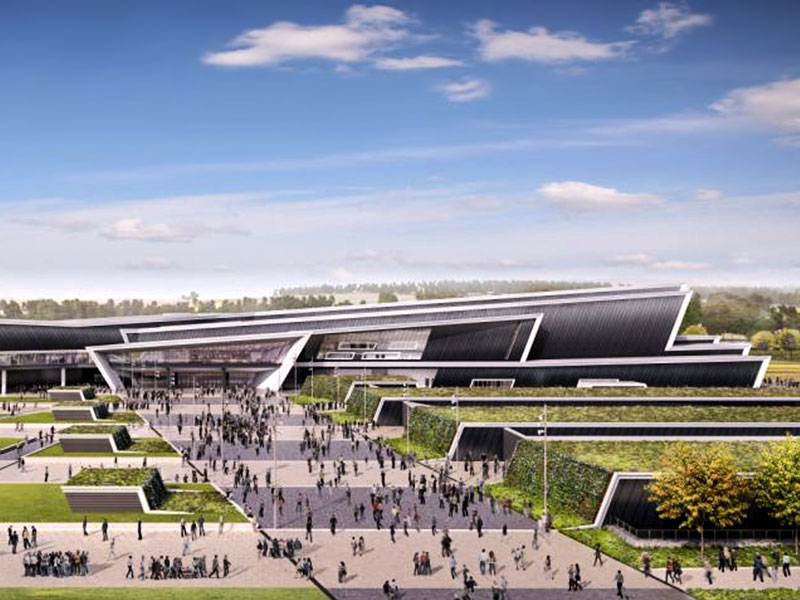 Aberdeen’s new £333 million event complex, which is set to attract the biggest artists to the city, has been named P&J Live, according to multiple media reports.

The world-class venue’s operator SMG Europe and DC Thomson Media, which owns the Evening Express, the Press and Journal and Original 106, have agreed a deal which secures DCT Media as the inaugural naming rights sponsor for the north-east’s brand new arena, the Evening Express reported.

“DC Thomson Media is delighted to be making a significant investment in the future of Aberdeen and the north-east by supporting this truly world-class venue. There’s a lot to be positive about in Aberdeen right now and we see this as big vote of confidence for the region. P&J Live will provide a visitor experience far beyond anything seen in the city and will attract visitors from far and wide and give us all an opportunity to shout about what a great place this is to live, work and play,” the Express quoted Alan McCabe, editor-in-chief of The Press and Journal, as saying.

A 150-seater restaurant will offer food and drink, as well as an in-house catering coffee shop.

“We are thrilled to welcome P&J Live as our official naming rights partner. Having a brand which has strong roots in Aberdeen is incredibly important to us and being part of DC Thomson Media is hugely positive for our business and pivotal to the success of this transformational project,” the Express quoted Nick Waight, managing director of AECC and P&J Live, as saying.

“We look forward to a strong partnership and bringing P&J Live to life, delivering on a fantastic new venue for entertainment, conferencing and exhibitions for Aberdeen and the North East of Scotland,” he added.

The venue also houses a VIP lounge, seven conference spaces, 2,000 sqm exhibition halls – each with a seated capacity of 1,700 – and 11 meeting rooms. 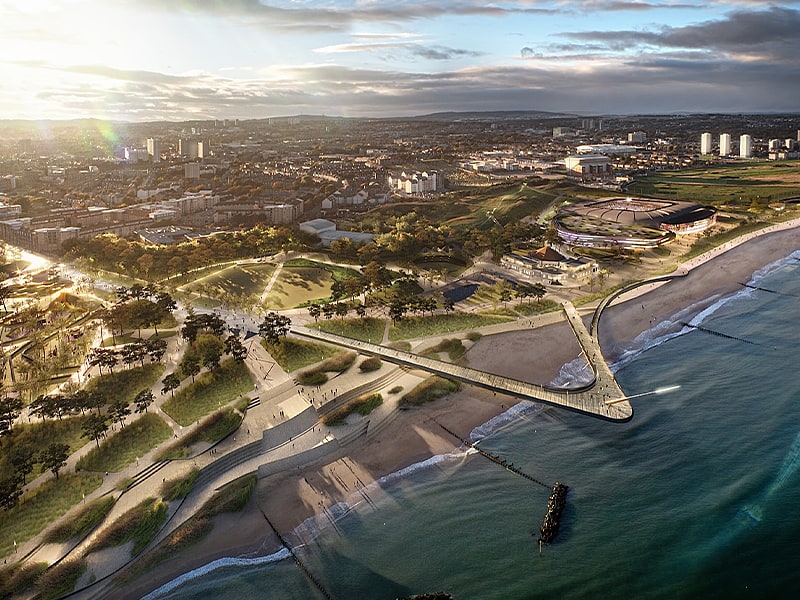 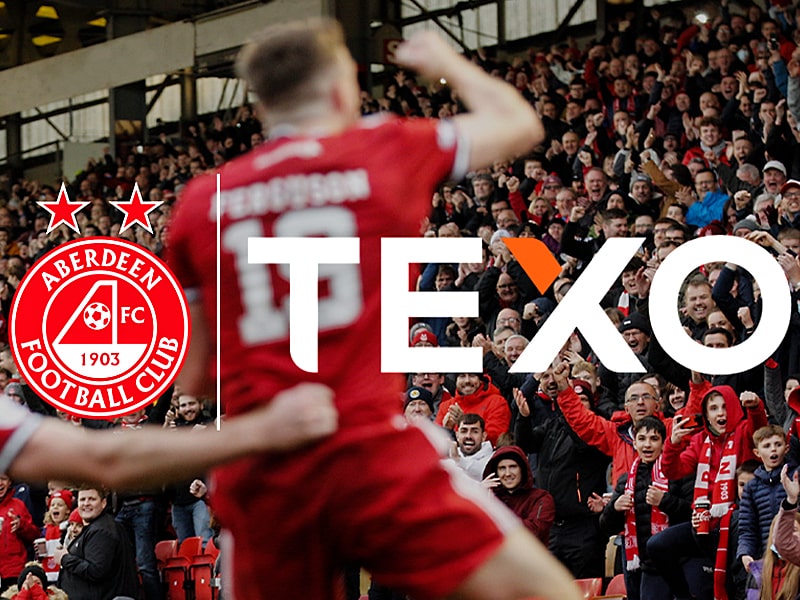 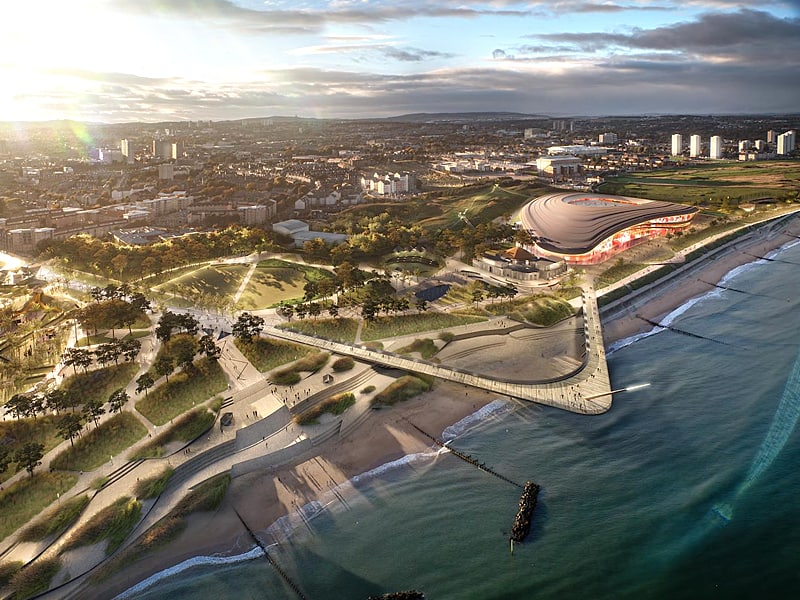 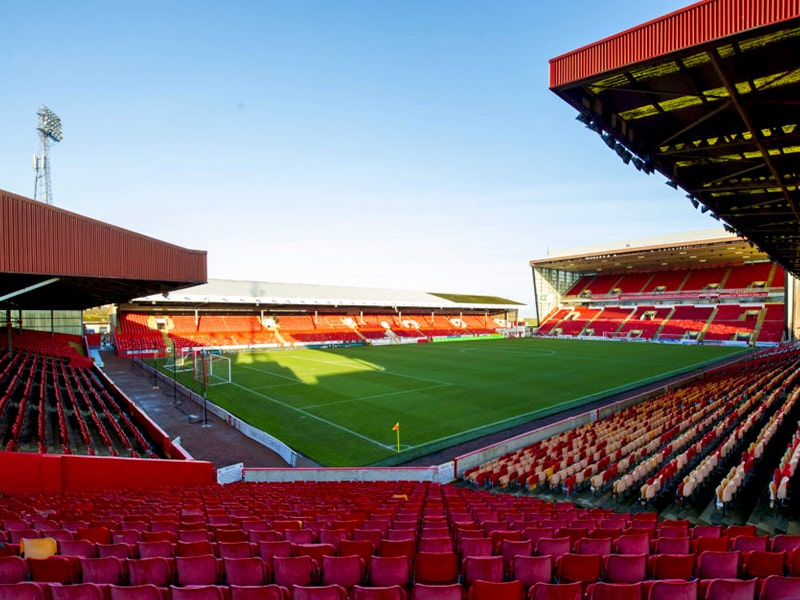