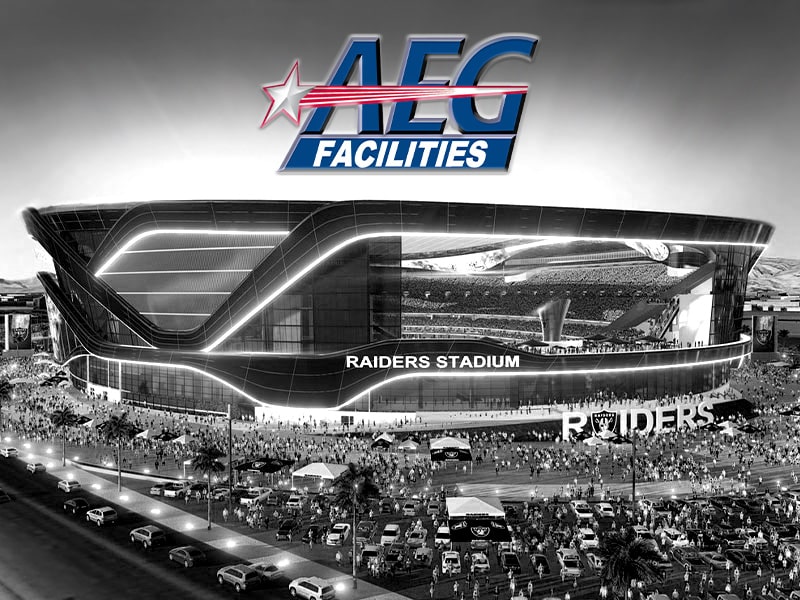 AEG Facilities, a stand-alone unit of the world’s leading sports, venue and live entertainment company AEG, is confident that they will be able to organize 46 events in the under-construction 65,000 seat stadium at Las Vegas in US. However, the ‘46 events number’ has been taken with a pinch of salt by many.

The $1.9 billion domed stadium is all set to open in August 2020 in Paradise, Nevada, and will be the new home of the National Football League’s (NFL) iconic and hugely popular franchise Oakland Raiders (they will relocate from Oakland to Nevada). AEG was made the operator of the stadium last month. Raiders and UNLV home football games will ascribe for 16 events per year. The other events will include concerts, collegiate championships, international sporting events, family shows, corporate and special events including the Las Vegas Bowl pitting a Pac-12 team against an opponent from either the SEC or Big Ten Conferences each year.

Chris Wright, AEG Facilities Regional Vice-President, exudes confidence vis-à-vis meeting the ‘46 events number’. He said that it is a very “special market and a lot of folks are looking to get into the market”. Mark Faber, Senior Vice-President of Global Partnerships at AEG/T-Mobile Arena, is also associated with the whole project. He is one of the speakers at the Coliseum Summit US to be held at Downtown Grand, Las Vegas, Nevada, on August 28 and 29, 2019. The other speaker at the upcoming Coliseum Summit is Christopher Sotiropulos of Oakland Raiders, US. Christopher has played a key role in the development and design of the new Las Vegas stadium. Mark Shearer, Chief Revenue Officer, Oakland Raiders, US, who is overseeing business operations of the under-construction Las Vegas stadium, will also address the gathering at the Coliseum Summit.

The general perception is that since Las Vegas Raiders and co-tenant UNLV Rebels football team of the University of Nevada, Las Vegas (UNLV) will occupy the venue less than 20 dates a year, how can they meet the target of ‘46 events number’ in a year? A lot of established venues have struggled to reach such a number. Chris Wright, however, argues that the figure is “realistic”. Holding up a positive picture, he said that he is regularly interacting with touring managers, touring entities and large concert promoters in the market and they are all excited to come to the entertainment capital of the world in an avant-garde stadium.

Wright is also in “positive” talks with spokespersons from the sporting and music industries. The AEG official also stated that they are looking at a number of “college events, college sports market and alternative sports market”. He also argues that a lot of events are showing interest in coming to Las Vegas and the city being the gambling mecca, getting events will not be a problem at all.

Los-Angeles-based AEG Facilities owns, operates or provides services to the world’s most elite venues. The firm is in charge of the stadium’s operations which include the stadium’s grand opening schedule of events and activities and managing key departments such as finance and human resources.

The stadium construction process which began in September 2017 is past the halfway mark and $944.7 million has been spent on the stadium project so far. Don Webb, Chief Operating Officer of Las Vegas Stadium Events Co, said that since the project started, the laborers are working in double shifts. The stadium’s elevators and most of the escalators are already in place but there has been delay in fabrication and erection of steel. Since there have been schedule delays on steel work, it will be compensated by the workers putting in “heavily worked weekends and night shifts”, Webb informed.

The Raiders stadium is $1.9 billion – a lot of that money are coming from taxpayers. Though economists feel that stadiums hardly bring about the promised prosperity due to lack of fans and events, but AEG Facilities officials are upbeat and are stark sure that they will be able to hit the magic number of ‘47’ citing “better than expected interest in sponsorships, stadium suites, club seats and personal seat licenses”.

Coliseum secured a tour for the registered and signed up (on first come first serve basis) delegates to the construction area of the new Las Vegas Stadium. 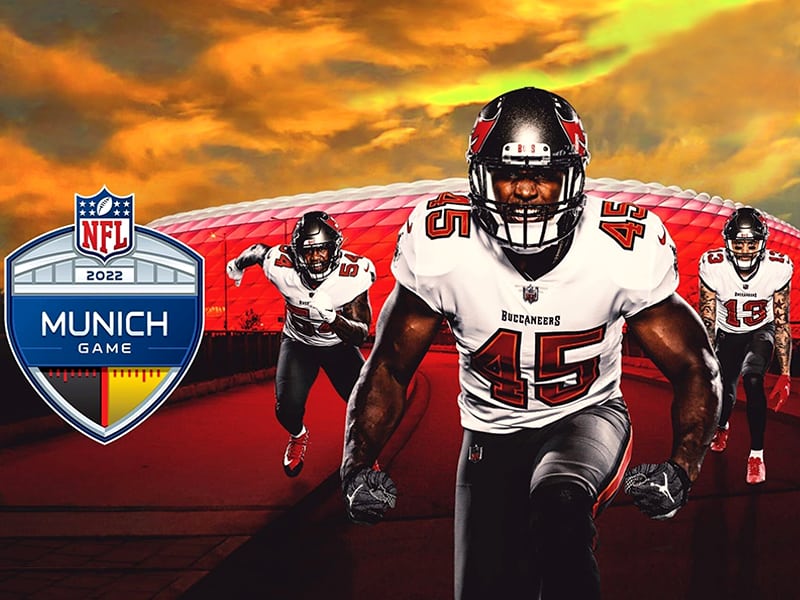 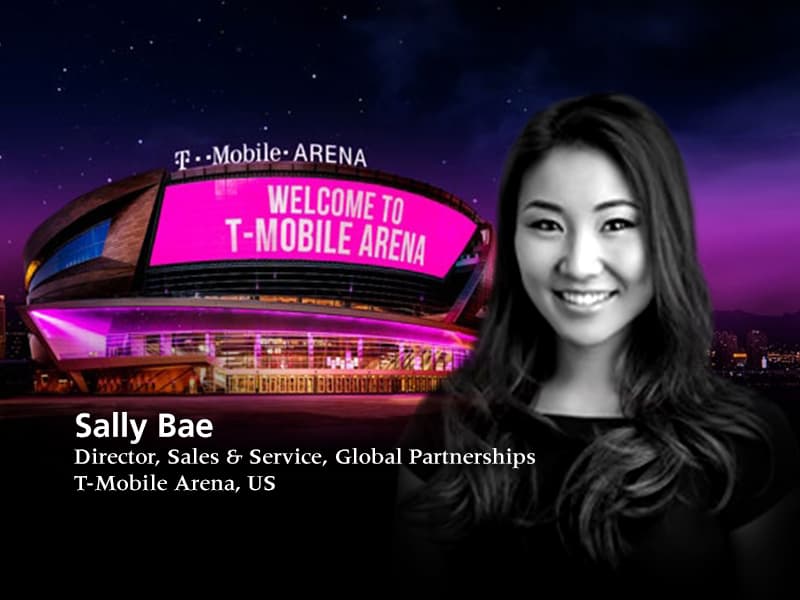